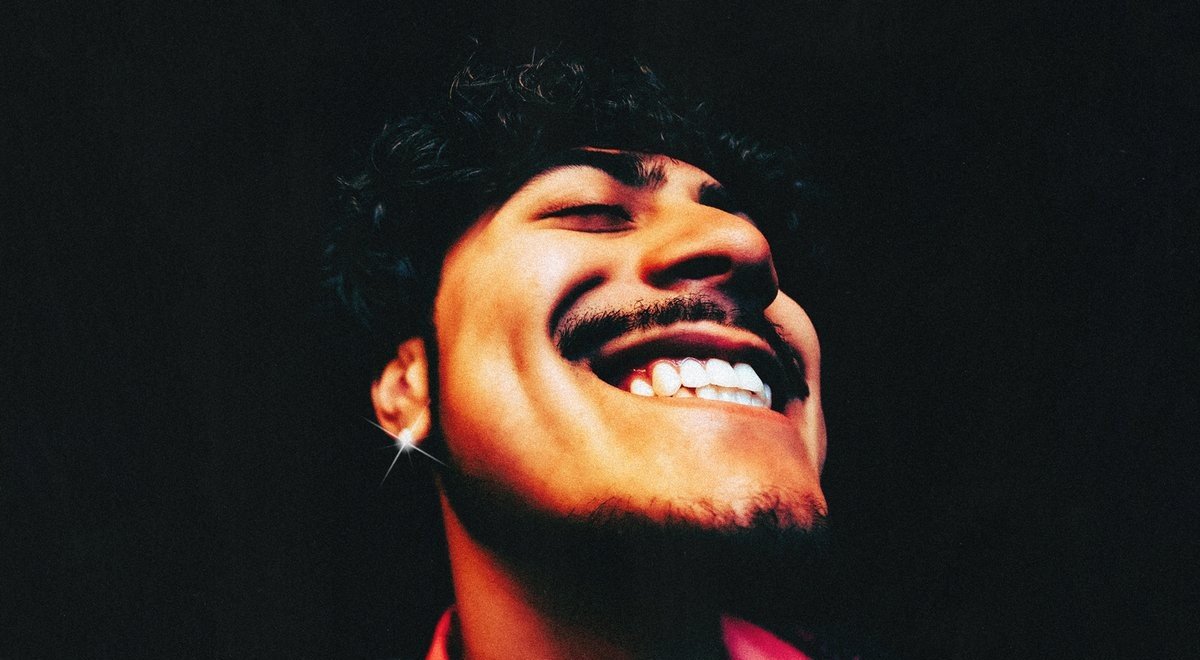 We’re all aware of the masterpiece that’s the 1925 novel by American writer F. Scott Fitzgerald, The Great Gatsby and its countless adaptations in numerous media and formats. In particular, the 2013 adaptation, directed by Baz Luhrmann staring Leonardo DiCaprio, Tobey Maguire, Carey Mulligan, among others, lives rent free in the modern collective consciousness as one of the most iconique films of the era. if you ask most young people, Leonardo is their immediate image of Gatsby. However, not only was the film a cinematic masterpiece with a lineup of stars, but it is also recognised as one of the most epically soundtracked movies out there. The perfect blend of sounds in that soundtrack (curated by Lurhrmann, Anton Monster and Jay-Z) transmits opulence, care-free, ego, and most importantly a sense of freedom that are unparalleled. That’s exactly what the Preston Pablo’s infectious new single “AY AY AY” is channeling.

The Canadian R&B/pop singer songwriter has returned after his meteoric chart success with “Flowers Need Rain” with multi-platinum producer-songwriter Banx & Ranx, which proved that Preston was more than ready to jump on the big leagues and bat a huge hit which put him on many people’s radars.

In this case, “AY AY AY” showcases his versatility of sound. With a more layered production of organic sounds that contrast his smooth and powerful voice against a jazzy, more swing-like beat. Alongside this, the lyrics are full of catchy hooks while focusing on an incredibly relatable topic of desire for fame and money. In the words of Preston, “this song is the fantasized world built around my wildest desires. It’s my materialistic idea of success being manifested through a song” — true modern vintage vibes.

He also explains why his music hits differently to most modern pop inclined acts at the moment. “I’m from a really small town. We didn’t have any resources to film videos or do concerts. My music is raw because I was so isolated. It came from an organic place and there aren’t any gimmicks around it. I try to keep it as honest as possible, so you can connect” he says.

Having opened the year with a song of this level, which got him his debut UK spin at Radio 1’s Future Pop, we can only imagine what other tricks Preston Pablo has under his sleeve. With his musical knowledge and self awareness, he’s certainly on route to create an interesting space in the music scene and we can’t wait to see where he takes us with it.