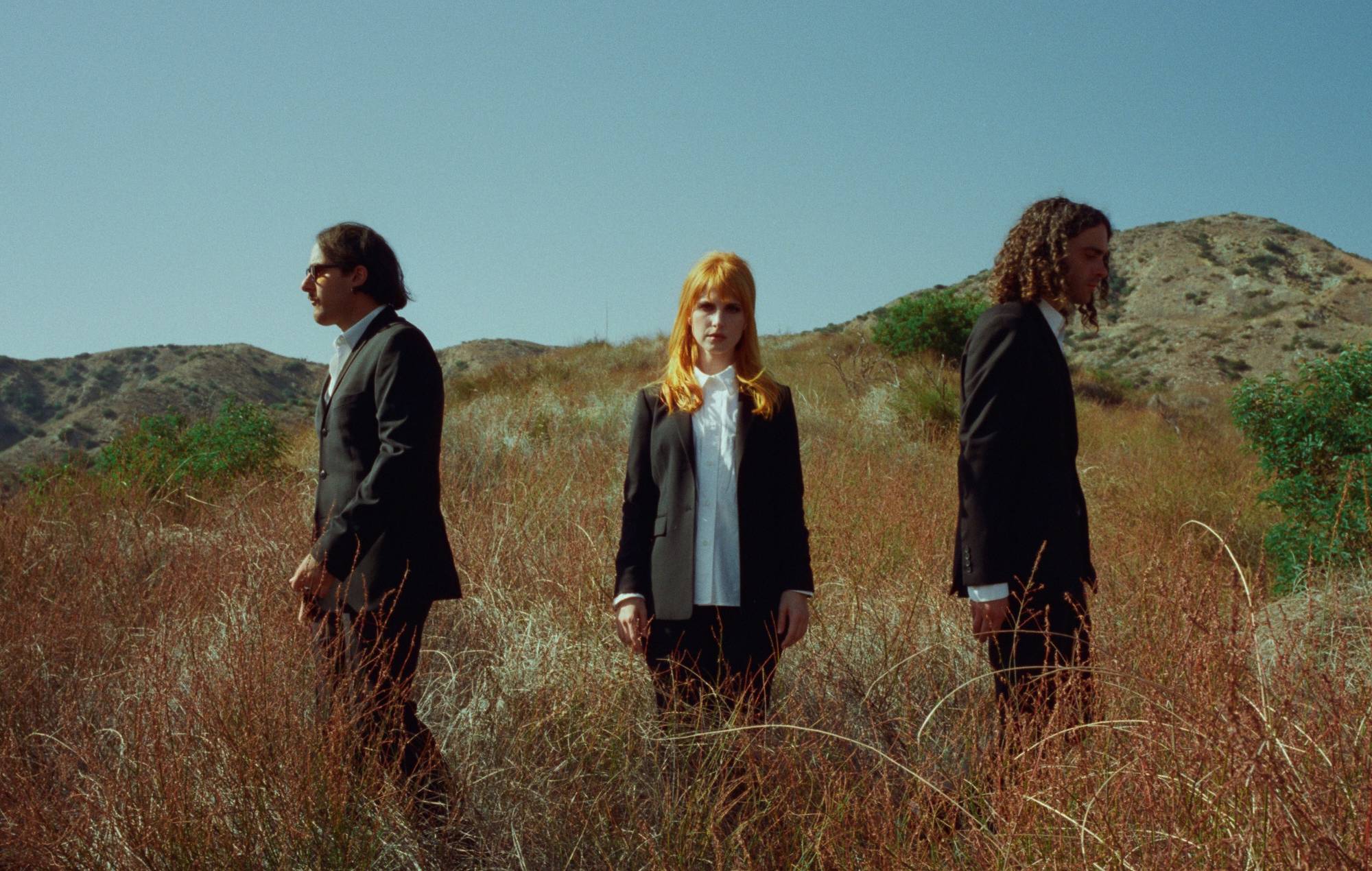 As the age of streaming organically propelled them into a position as one of the world’s biggest, most culturally compelling rock bands, Paramore’s influence and popularity has snowballed over the last few years; so, when the American pop-punk icons revealed they were recording together in January 2022, the response from fans around the globe was immediate and celebratory. For a band who formed as teenagers in Nashville, Tennessee, their 20-year trajectory has seen them grow from youthful outsiders to bonafide pop culture icons, permeating the musical landscape by inspiring a new generation of musical talent and it’s something that couldn’t be more deserved. With the release of their highly anticipated new album, This Is Why, looming over the horizon, the alt-rockers’ latest cut, “C’est Comme Ça,” tackles the idea of taking life as it comes.

Delivering sharp, irony-clad lyrics over driving percussion and percussive guitar riffs, the caustic nature of the verses is turned on its head with every repetition of its cloying main hook “c’est comme ça.” Said to be inspired by bands such as Yard Act and Dry Cleaning, the track sees lead vocalist Hayley Williams adopt a sprechgesang style of vocal for its verses as she proclaims: “In a single year, I’ve aged one hundred / My social life, a chiropractic appointment / Sit still long enough to listen to yourself / Or maybe just long enough for you to atrophy for hell.”

Buoyant and sleek, the new punked-up dance anthem, which translates from the French word “it’s like that,” takes the English expression “it is what it is” to a whole new level as it finds the band fretting about the uncertain future. “I’m trying to get un-addicted to a survival narrative,” says Williams in a press release. “The idea of imminent doom is less catastrophic to me than not knowing anything about the future or my part in it,” she elaborates. “The guys and I are all in much more stable places in our lives than ever before and somehow that is harder for me to adjust to.”

Sporting a post-punk bounce and uncharacteristic, spoken-word verses, Williams elaborates on the creative process of the track. “We had a really good time getting back into a little bit of dance-punk vibes,” she states in an interview with Apple Music. “I had been listening to a lot of Dry Cleaning and Yard Act and just artists that talk a lot over great, cool music. So, I guess I was just feeling poetic and a bit critical of myself and fused all that stuff,” she elaborates. “I was really stoked to get this music because a lot of times with Paramore, unless we’re all in the room at the same time working on stuff together, I feel like a lot of what I do is top lining and I love doing that,” she adds. “It’s so freeing. Especially after doing the solo records where I was just always on top of every single moment.”

With the emo renaissance in full effect with multiple albums landing on February 10, we already know Paramore are taking the crown. Their upcoming album, This Is Why, follows 2017’s After Laughter and marks another new era for the band. Following its release, the band will launch a special album show at Nashville, Tennessee’s Grand Ole Opry House before kicking off an extensive tour starting in the spring. The trek, beginning at the start of March, will see the alt-rockers tackle arenas throughout South America, the UK, the US, and Canada. All that’s left to say is all hail Paramore!