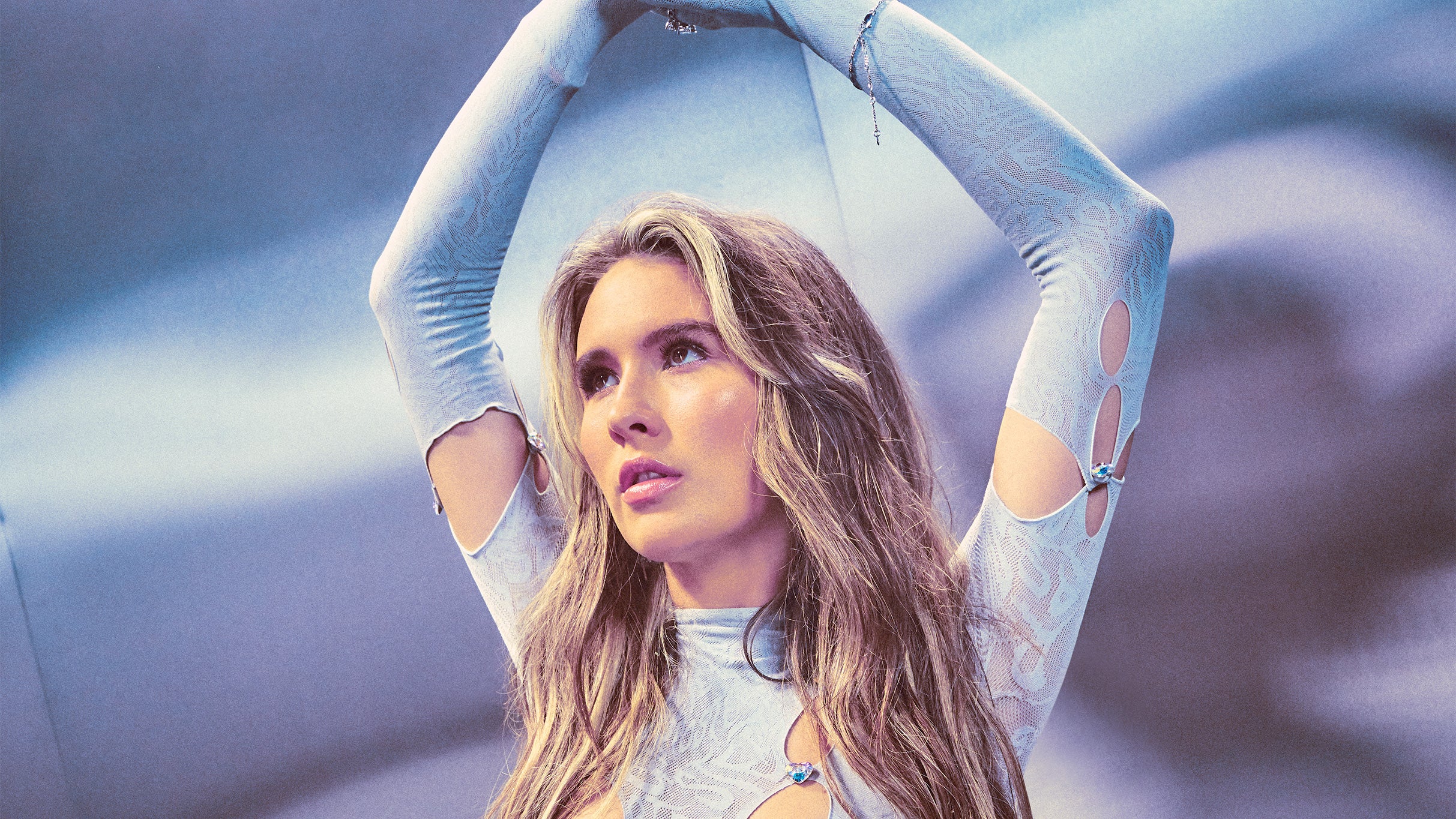 Since dropping her first single “Before I Go” in the midst of the pandemic, Mimi Webb has become the world’s go-to chronicler of a breakup. From serene acceptance (“Good Without”) to arson (“House On Fire”), the singer-songwriter has racked up over 852 million global streams to date and shows no signs of slowing down as she gears up for the release of her debut album Amelia. As she continues her ascent as one of the biggest artists to watch following her nomination for Best New Artist at the 2023 BRIT Awards, the breakout stars latest single, “Red Flags,” finds the British vocalist turning up the volume on every emotion with skyscraping runs and open-hearted honesty once again.

Having showcased versatility in storytelling and self-expression through her ultra-personal songwriting, Webb evidently supports women’s rights but most importantly, women’s wrongs in the proudest of ways. She isn’t afraid to be heard or own up to things that are knowingly wrong before laughing it off and “Red Flags” is no exception. The fiery synth-laden track highlights her powerful vocals as the beat gives way to lyrics boasting about running back to worthless men. “But I keep on running through these red flags,” she sings. “I blame myself ‘cause I know it’s bad.”

The revenge pop anthem, co-produced by Cirkut (The Weeknd and Ava Max), reflects on a tumultuous time that almost everyone can relate to when it comes to bad relationships. “I think ‘Red Flags’ is definitely my revenge song,” says Webb in an interview with Official Charts. “Looking back at it though, you connect the dots,” she states. “I think sometimes you want what you can’t have. It can be really challenging and you have to have such discipline to walk away,” she shares. “For me, I look back at our old conversations and honestly, that person was really trying to get me to break up with them and I didn’t even see it!”

Projecting a voice as magnetic, massive and magical as her personality, the powerful track is brought to life by the visuals created by Drew Kirsch. As Webb takes viewers on a journey of hindsight and revenge sporting nothing but fabulous, revenge-worthy outfits, the video outlines signs of red flags and even features the Canterbury-born star performing a few stellar dance moves.

In reclaiming power that every scorned lover dreams about, the high-energy track gives fans another taste of what to expect from her on March 3 when her forthcoming debut drops. Following its release, she will be embarking on a 31-date tour that kicks off at the start of March before hitting the UK in April. You may want to catch a glimpse of Mimi Webb before she’s too big to even try! She won’t remain a breakout artist forever.