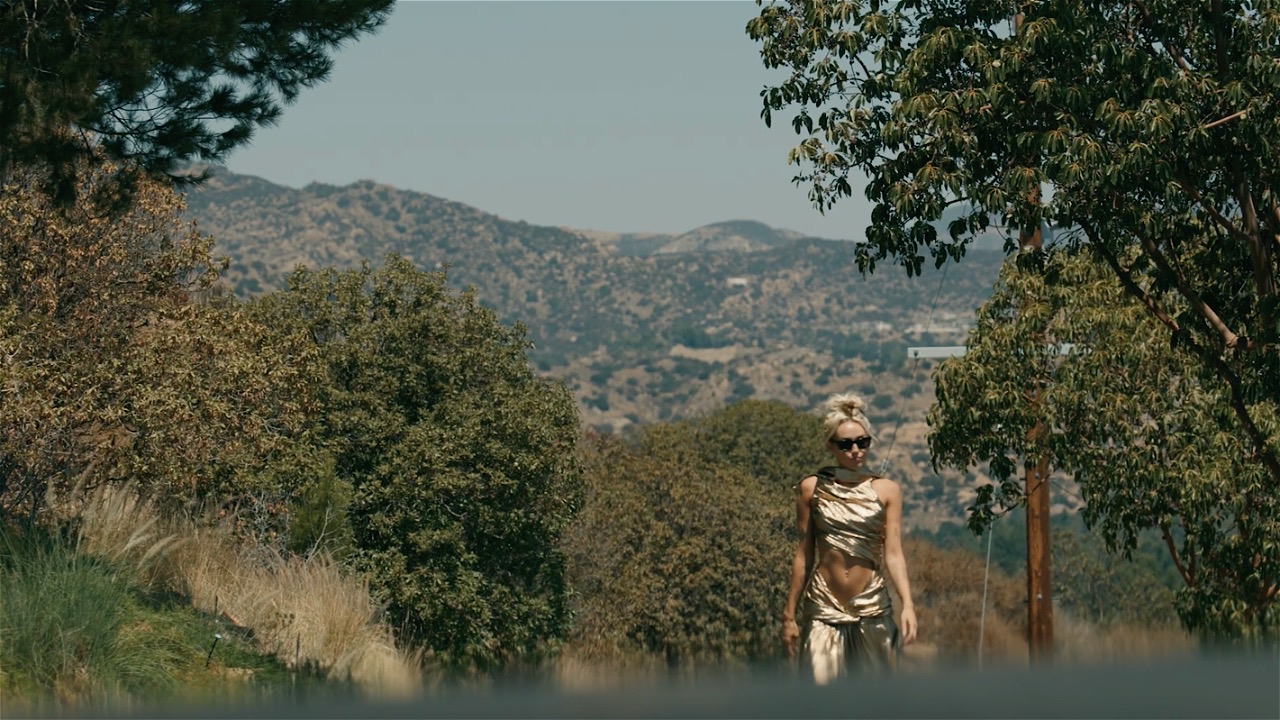 SHE IS COMING (again)! Miley Cyrus has returned to set the world on fire with the wild and whimsical release of her latest single “Flowers.” In so many ways, it teases a version of the singer we’ve been waiting for. An ode to growth and empowerment after leaving a former romantic flame, listeners hear the voice of a woman who’s accepted the good, the bad, and the ugly of loss. “Flowers” serves as her first single from her forthcoming album Endless Summer Vacation (expected March 10, 2023), a highly anticipated follow-up to 2020’s rock anthology Plastic Hearts.

The track is undeniably an anthem for self-love and evolution; frankly, it’s the perfect final chapter to her well sonically documented trails through love. With Bangerz we saw bona fide rebellion and sadness with tunes like “Wrecking Ball”, Younger Now boasted a slew of tracks referring to longing, and Plastic Hearts gave us a glimpse of Cyrus’ independence. If “Flowers” is any indication of her next chapter, we may finally hear the songstress in her final, healed form–a treat many years in the making.

Pop music in its true shape, “Flowers” is upbeat, percussive, and dance floor ready. It’s the perfect pick-me-up to mend a broken heart with lyrics to match. “I can buy myself flowers / Write my name in the sand / Talk to myself for hours / Say things you don’t understand / I can take myself dancing / And I can hold my own hand / Yeah, I can love me better than you can,” she sings.

Eagle-eyed fans will quickly notice the song is a direct parallel to Bruno Mars’ 2013 hit “When I Was Your Man,” which Cyrus reportedly use to frequently listen to alongside former husband Liam Hemsworth. Take a moment to compare: “That I should have bought you flowers / And held your hand / Should have gave you all my hours / When I had the chance / Take you to every party ‘cause all you wanted to do was dance / Now my baby’s dancing / But she’s dancing with another man.”

From structure to subject matter Cyrus’ lines are a mirror to Mars with an optimistic twist. She affirms she’s not a victim suffering at the hands of a lost love, but rather is a vivacious champion capable of adoring herself.

Released alongside a sunny music video, Cyrus is seen dancing through a lavish home, the location where Hemsworth allegedly hosted more than a dozen affairs while in a relationship with the singer. It’s a bold power move, one that allows her to reclaim her identity as a badass, liberated woman able to own her lowest points by celebrating them as her highest. We can all take note from the starlet: embracing adversity is a strength, not a weakness.