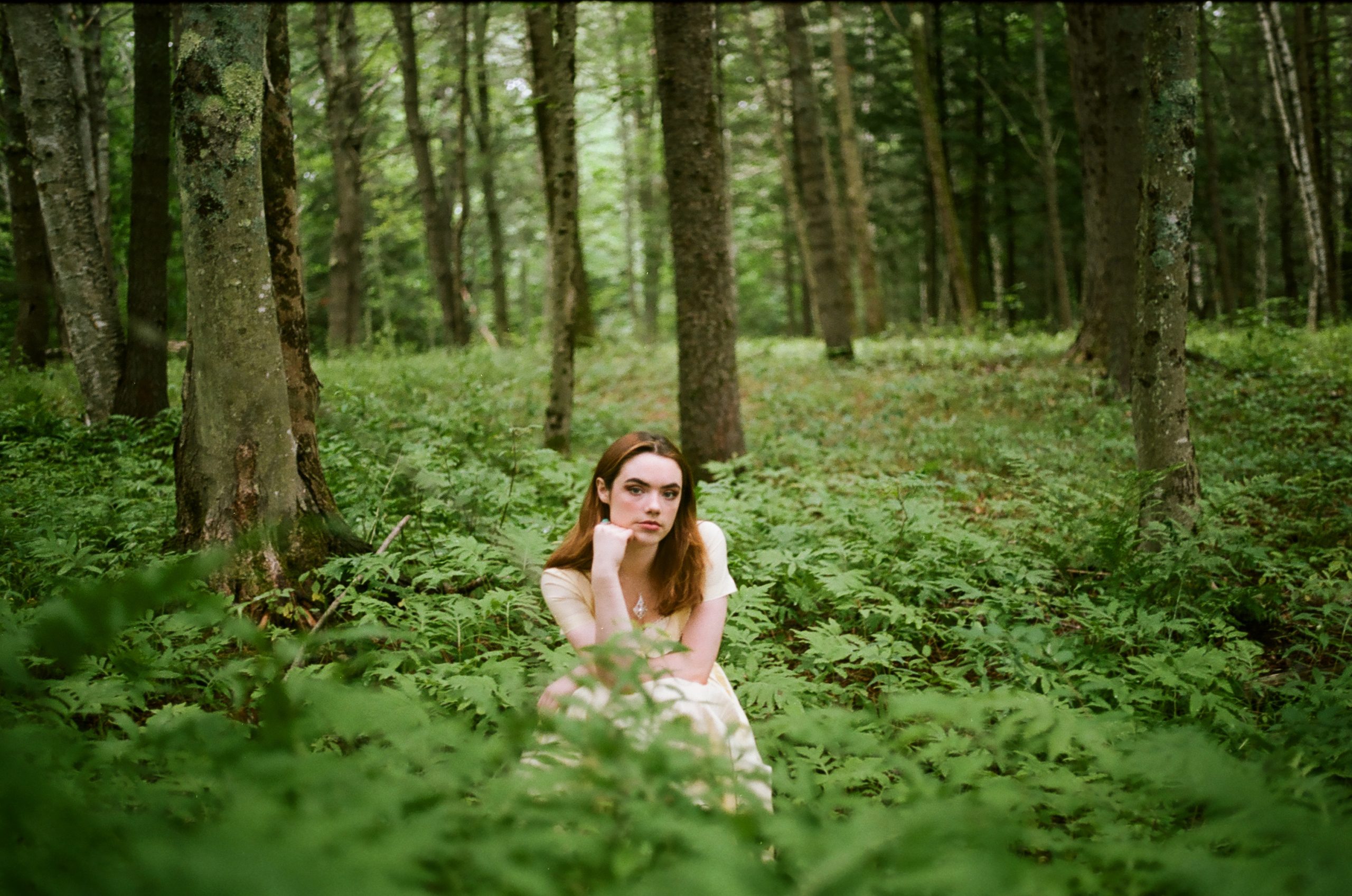 Find Genevieve Stokes where picture-perfect whimsy meets an ethereal spirit. The vocal embodiment of calmness and serenity, Stokes is a master at weaving breathy vocals with resonant instrumentals to concoct an intoxicating blend of sounds. Ahead of the spring 2023 release of her forthcoming EP Catching Rabbits, the songstress offers “17” – a gentle ode to reassurance and the emotional weight of personal growth. Sat next to EP lead single “Habits” (which already boasts nearly 40 million streams on a global scale), “17” merely solidifies Stokes’ position as music’s next alt-pop powerhouse.

“I wrote ‘17’ as a self soothing lullaby,”  the singer says of the tune in a press release. “I wanted to pierce through my heavy, dark emotions by writing something hopeful.” A credit to her goal achieved, it’s the composition of the song itself that truly allows that very feeling of hopefulness to take center stage. While Stokes leads a majority of the track with her signature piano sounds and evocative vocals, nearly the entire final minute of the tune features the tranquil noise of waves crashing against angelic instrumentals. It’s euphoric and sanguine; frankly, it’s so peaceful I can’t help but wonder if the song intentionally sits at 4 minutes and 44 seconds to tie itself to the angel number. Mere coincidence or an intentional genius touch, it further immerses the listener into Stokes’ spiritual space.

With affirmative lyrics and a hypnotic rhythm, “17” is the best surprise one could desire from a soft ballad. “But growing up isn’t hard / It’s realizing that we’re part of stars / So much love and so much light I had to see / But I’m not who I thought I’d be / At 17”, Stokes sings. “But when I fall asleep, I fall back home / And when I close my eyes / I find that there’s more to life than I’ve known / And when I hear my stranger in my own bed / I know that there’s more to this life then,” she continues in the chorus.

The starlet’s voice is undeniably bold with extraordinary whisper-like quality. Together with the echoing, lulling piano and poetic lyrics, Stokes’ vocals create an incredible auditory experience that will leave a listener feeling serene in its purest sense of the word.

The song releases alongside a striking artistic visualizer featuring sketches and doodles of the night sky in a stop-motion like video. It almost feels like an adult version of Goodnight Moon (in the best way possible) – it’s a comfortable, composed story, and the same can be said for “17.” Rest assured, Stokes has fashioned the titular track fitting for a head clearing remedy.