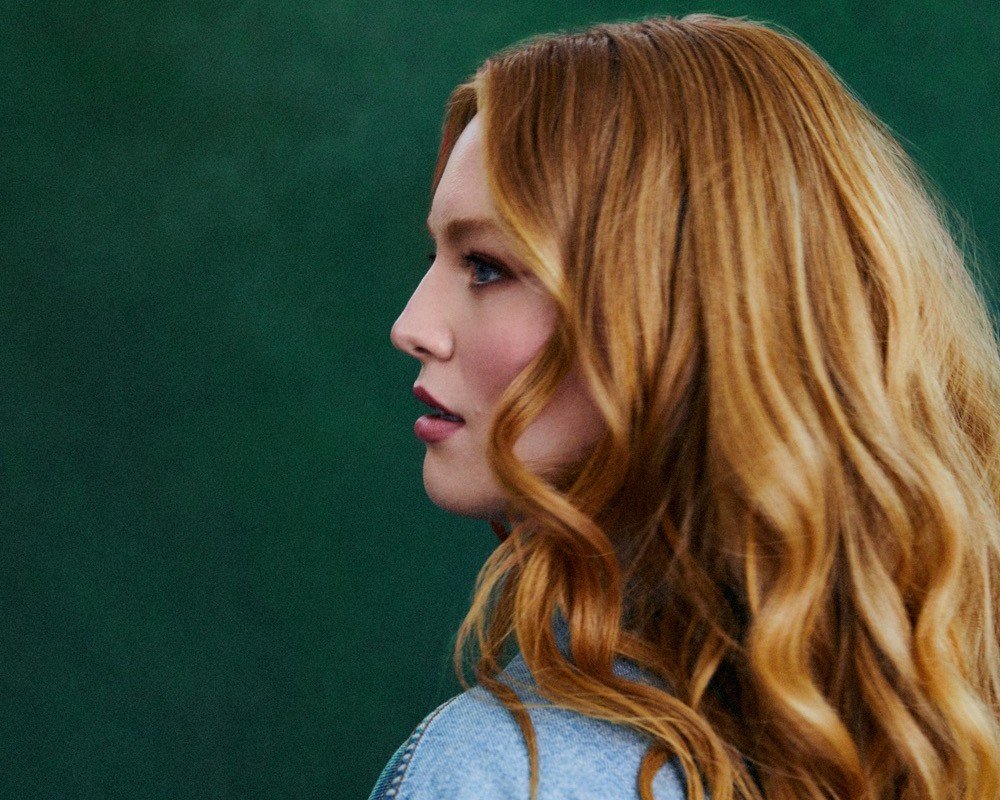 Writing a perfect banger for going out on weekends while its lyrics proclaim the exact opposite is a skill that not many artists possess. However, Freya Ridings delivered just that with new single “Weekends.”

Sophomore records are always a bit scary for artists, especially when they’ve made a big splash with their previous one. Ridings can relate, given the huge success of her eponymous debut album that included smash hits “Castles” and “Lost Without You.” And yet, her latest single was born out of that exact time. With its slick disco-pop sounds and upbeat tempo, “Weekends” is a perfect contender for a club remix featuring ABBA’s “Gimme Gimme Gimme.”

As you can imagine, it’s hard to tell that “Weekends” is actually a sad song. “There was a breakup when I got given my first platinum disc for ‘Lost Without You’. I had no one to call and I was sat alone in a bar in King’s Cross. It looks as though I had thousands of people around me, but actually I was the most alone I’ve ever been. So ‘Weekends’ felt like me being scarily honest with myself, which was hard,” Ridings shares.

Honest indeed, “Friday night, I’m alone, sat at the piano / thinking about the ex I shouldn’t call,” she sings ruefully against an almost euphoric musical riff. Her unique tone resides somewhere in the middle of Florence Welch, Dua Lipa and Jess Glynne, with whom she clearly shares more than just a hair colour. With a voice as strong as Ridings’, evoking emotion looks and sounds easy, as she skillfully makes use of both the smokier and higher register that she has to offer. This is particularly clear in the second verse, where Ridings all but growls out the lyrics.

If anything, this song is the ambassador for angry disco goodness and the musical embodiment of the “this is fine” meme. Which, to be honest, everyone can relate to more often than they’d like to admit. It’s precisely this genius combination, this juxtaposition between what she’s known for – melancholia – and the extremely catchy dance elements on “Weekends” that make us very excited for the release of her new album Blood Orange. Expected to drop on May 5th, the album will take shape as two halves that explore both the bitter and the sweet.

Until then, you can enjoy Ridings taking a trip down disco night-fever lane in public transport for the official “Weekends” video.