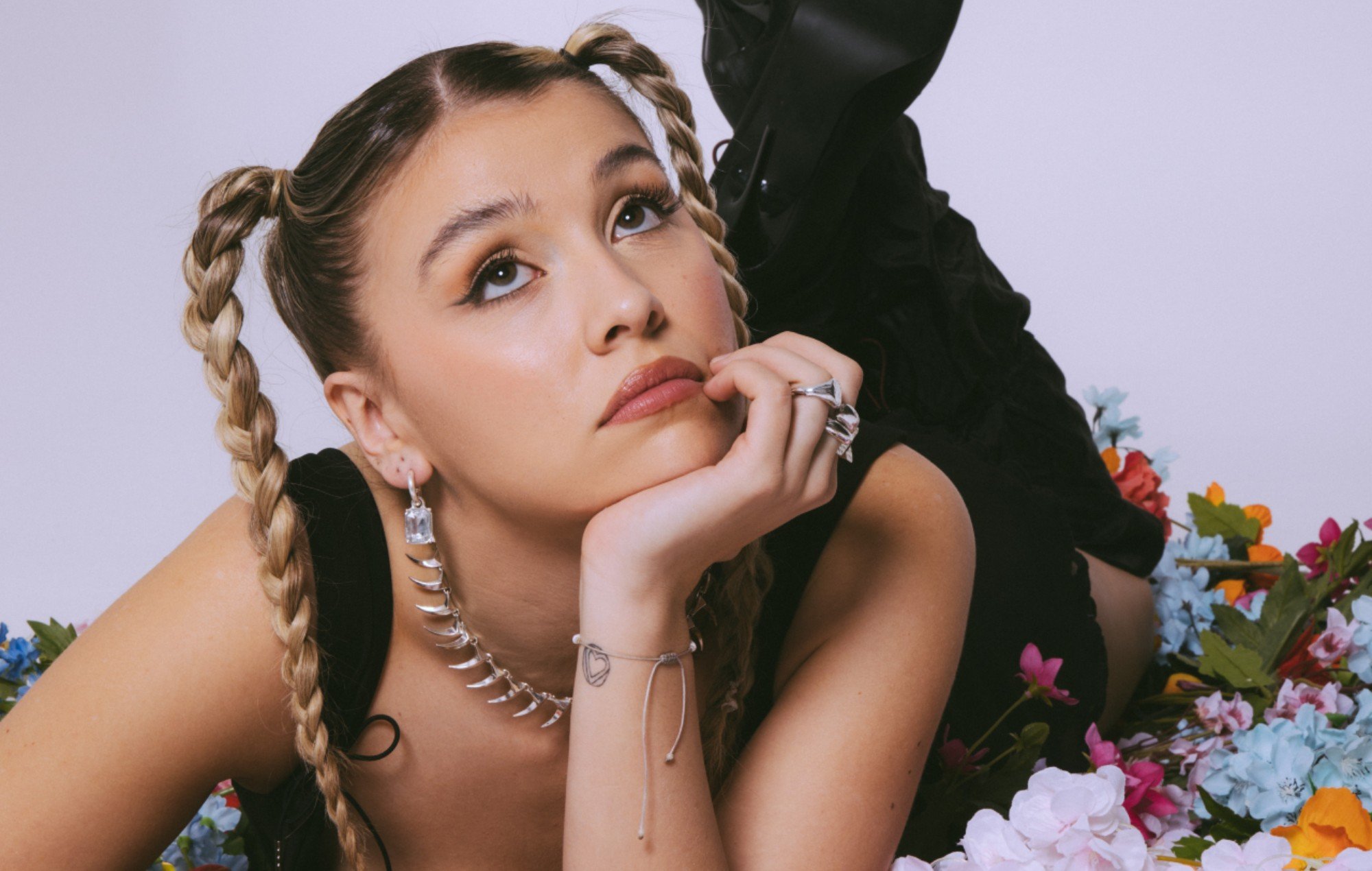 We closed last year with the promise of a new generation of artists stepping up to the plate in all genres. As everyone published their end of year lists, one name started to become a constant, Caity Baser. If you’ve ever seen her live, you will certainly agree with the fact that she’s a star in the making, her energy and allure is unparalleled and with every release, she gets better and better at songwriting and connecting with existing and new fans.

Having just been announced as one of Amazon’s Breakthrough UK Artists To Watch for 2023, Caity shares her new single “2020s,” a groovy bop that describes the experience of a young woman growing up in the odd time that’s this decade. As if that smashing single wasn’t enough, she also shares incredibly exiting news regarding her highly anticipated new EP, Thanks For Nothing, See You Never, which is set to be released on the 17th of February.

The new EP will not only feature the new single which features some of her most currently relevant lyrics thus far, including clever references to the state of mind of the Gen Z — “like your social battery is dead but you cannot find a charger” and “never felt so claustrophobic in so much space” — but it will also include singles that have taken a life of their own on platforms like TikTok. From fan favourite “X&Y” to anthemic “Kiss You,” Caity has carefully curated the EP to show the full potential of a raising star of this caliber.

Caity also shared her feelings about the upcoming project and said, “I am SO FRICKN HAPPY I can finally tell you all about my new EP. It’s full of absolute bangers…some you know some you don’t. But I love them all and I hope you do too.”

“2020s,” co-written with Mike Kintish (Purple Disco Machine, Ella Henderson) and produced by Matt Rad (Little Mix, The Vamps, One Direction), has a hint of a more elevated sound which we are certain is just a small portion of the surprises she has under her sleeve. However, it positions her in a way where she not only continues to prove she can stand side by side with international stars who have collaborated with the same brilliant individuals she is making music with but also shows her versatility and leaves us craving more.

With a UK tour already in the calendar for 2023, we’re convinced Caity Baser is one of the most exciting up and coming acts of the year and we’re just standing by ready to support her along the way.