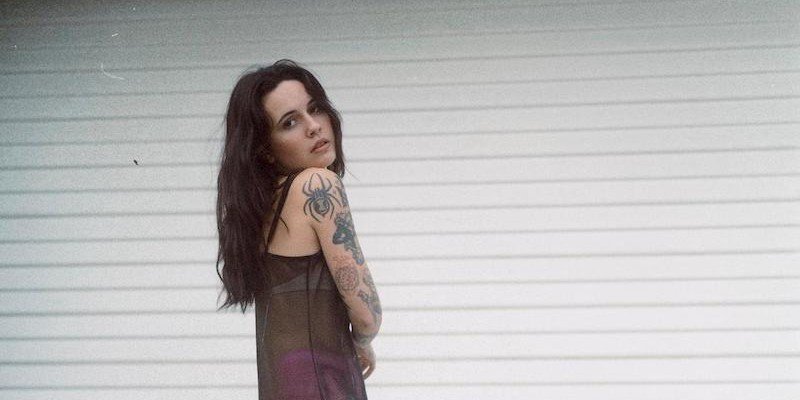 It’s a new year and Bea Miller is finally back! Having last released material in 2020, the LA-based singer-songwriter has reclaimed her independence and stepped into her most authentic self, re-emerging with an edgy, alternative sound that is bound to excite fans. Beginning what seems to be an unforgettable chapter, Miller has dropped her new single “lonely bitch” via her own independent label, launching in partnership with ADA Worldwide, and no one can get enough. The impolitely named track is anything but as it finds the 23-year-old questioning why she relies on others when she proudly owns the idea of enjoying her own company.

Angsty, bold, and somewhat emotional, the New Jersey-born artists latest offering is a song she has clearly been striving to make for a decade. Fuelled by an epiphany Miller proclaims: “I’m a lonely bitch, I’m used to it, what do I do now? / Didn’t ask for this, now I can’t quit the taste of your mouth / And I hate that I don’t hate when you’re around ’cause / I’m a lonely bitch, you made me glitch so what am I now?”

Co-written with Cara Salimando (Dua Lipa, Hey Violet, and Allie X) and produced by Colin Brittain (5 Seconds of Summer, Dashboard Confessional, and Papa Roach), the infectious track is a culmination of a composed rebellion. From starting her career at the age of 13, the brutally honest pop-rock song, which is possessed by electric guitars and thudding drum-laden instrumentation, has a late ‘90s alternative rock feel that is sure to climb its way to the top of the charts and into pop culture consciousness.

Directed by Gina Manning, the grungy visuals feature Miller sporting a glam-rock fit as she angrily roams about her cabinet room, something that is said to be a private collection of commissioned works that often explore taboo themes, performing the deliciously angsty track. In playing with the theme of dissociation and pulling inspiration from the renaissance period filtered through a glam-rock lens, the edgy visuals perfectly capture Miller’s growth as an artist, one that is confident and bold.

By basking in her emotions long enough to fully understand them, “lonely bitch” acts as a reminder that the journey to authentically and vulnerably being yourself is totally worth it. “I thought I loved someone,” says Miller in a press release. “But it turned out I am a lonely bitch after all.” Who else can relate and can’t wait for Bea Miller to release more pop-rock anthems? I know we can’t.