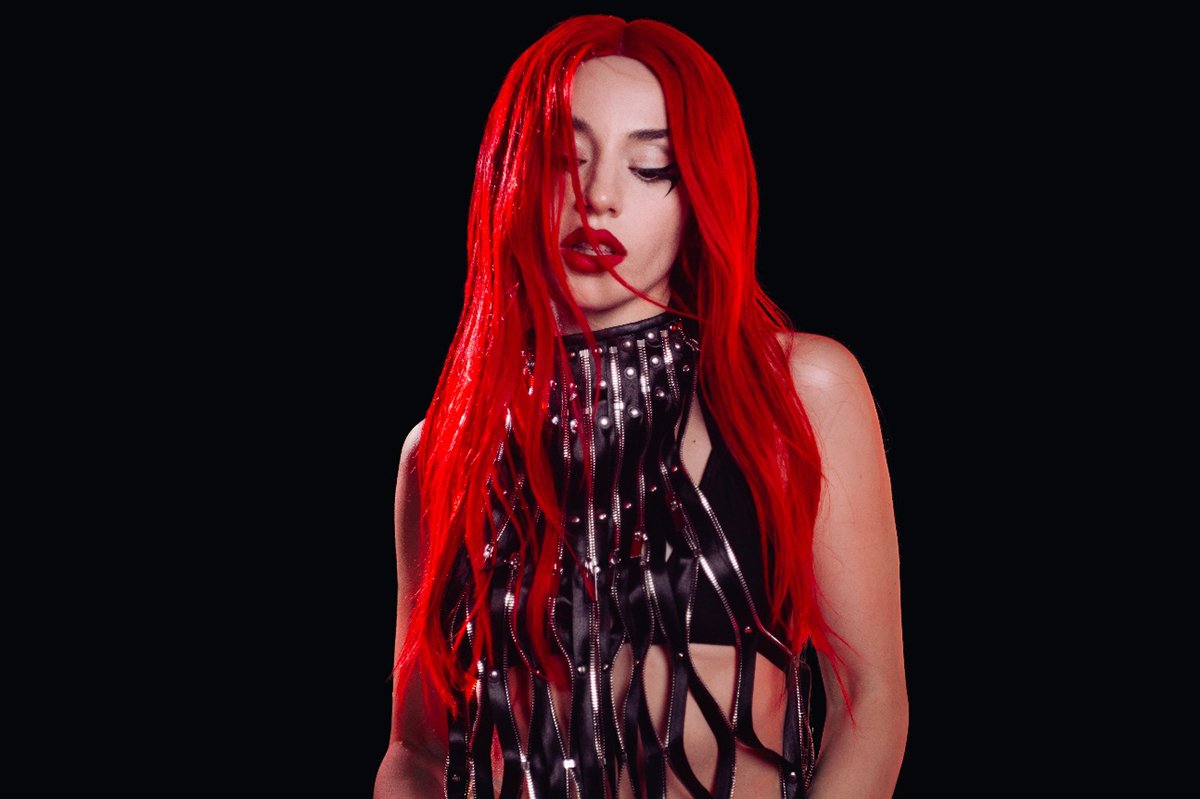 Ava Max is back to doing what she does best: singing about dysfunctional love stories. And on her new single, “One Of Us,” she does exactly that!

The world officially fell in love with the platinum-selling singer-songwriter when she dropped the smash single “Sweet but Psycho” in 2018, and since then, she’s been cementing her legacy.

Her first album, Heaven & Hell, saw Max celebrating the joys of abnormalities. With “Sweet but Psycho,” she showed us something we don’t see in pop music these days: a sweet nod to crazy! “So Am I” continued the message originally started in “Sweet but Psycho” as she insists that being different – Harley Quinn level of different – is something we should all celebrate. “Kings and Queens” was the ultimate empowerment anthem and the music video more than delivered its key message, which is making a space for everyone. Continuing on with “Torn”, “Who’s Laughing Now”, “Naked”, “Salt” and “Everytime I Cry”, whether these songs are talking about love, heartbreak or rejection, they all make the listener feel like they’ve got some kind of power and control.

Back with a second album, poignantly titled Diamonds and Dancefloors, and sporting hair so red it shames the red rose, Max hasn’t entirely let go of her defiant era, and that’s a good thing. “One of us would die for love” – the opening line of her upbeat song “One of Us” immediately calls the listener to pay attention to the coming lyrics. Written entirely by Max, the song has high moments like, “I’ll give up the world but it won’t save us / It’s killin’ me inside out because.” Some lines in this track also pay homage to her first album Heaven & Hell as she sings: “In heaven, can someone let me out/I’m beggin’ cause I’m burnin’ without.”

Even though it isn’t accompanied by a music video… yet, the lyrics really paint the picture of a love that’s falling apart because one of the lovers has fallen out of love while the other keeps hanging on tight. With this song, Max imagines what it must feel like to want to exit a relationship that initially felt like “paradise.” At first she sings, “Never did the thought ever cross / And never did I think I would stop / Forever, no one tells you the cost,” before she goes on to ask, “Question, is this how it goes down? In heaven, can someone let me out.”

And the best thing? You don’t have to relate to feel the pain because the lines do a good job of introducing the listener to a relationship that’s become tortured. At the end of the day, she sings that leaving and hurting her lover “is the last thing I wanna do.”