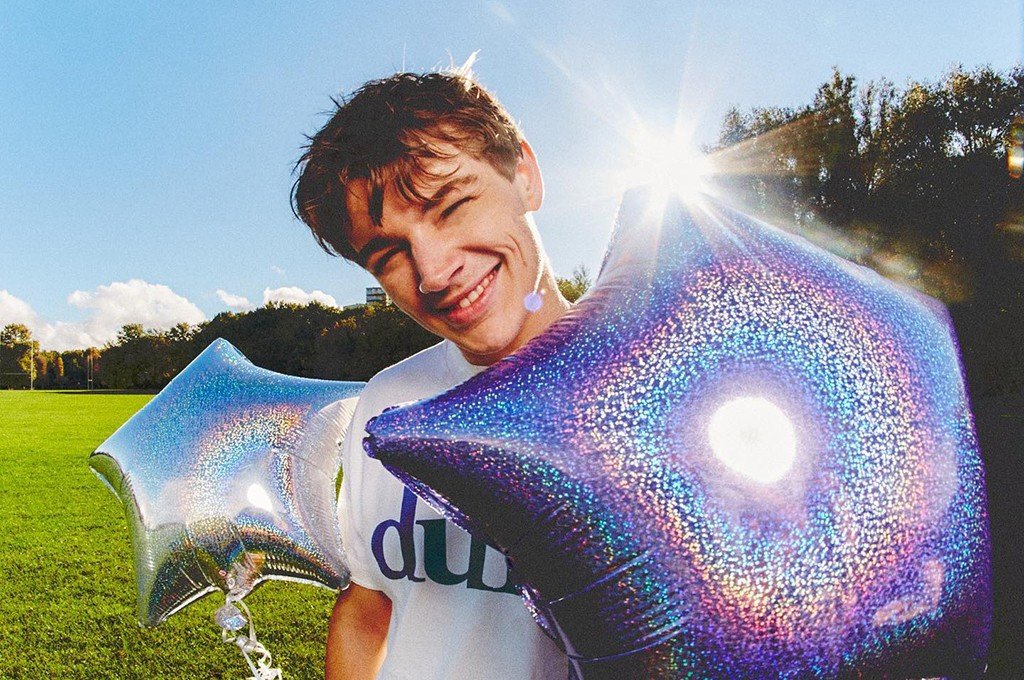 “It’s my favorite song of mine to date,” says 22-year-old Australian-British pop darling Tomas Headon, referring to his newest single “Georgia.” Often, both young and more experienced artists release a song or a project which is very dear to them and they’re usually not afraid to call them their favorite material to date. However, it is not as common that critiques and fans all agree with said statement. In this case, I believe we can all agree with the fact that Thomas has certainly nailed it and “Georgia” is indeed one of, if not, his best single so far.

Opening with blues-influenced guitar riffs which immediately become the groove that sustains his raspy vocals as he goes on to sing the lyrics, “is not a name but it’s still a state…” As the song grows, so do Headon’s vocals all the way to the chorus when singing the iconique lyrics, “but she’s so sweet and she’s so good but I won’t ever be in her neck of the woods down in Georgia.”

“We’ve actually been sitting on this song for over a year now,” Thomas explains. “I wrote it by myself with my little acoustic guitar in London, then finally produced it up into 100 different versions with my friend Stephen months later, finally landing on this one. It’s actually not even about someone called ‘Georgia,’ it’s more pointed towards the US state… also which I have nothing to do with, but it’s a metaphor. Anyway it’s my favourite song of mine to date, I hope people like it.”

Guaranteed to stay in your brain for ages, the simple narrative and clever lyricism complimented by the crafting of the sounds supporting Thomas’ voice prove once more that he’s a force to be reckoned with in the pop world. The brilliant up and comer has certainly demonstrated he can write a catchy tune but, more importantly, he continues to captivate an ever-growing young audience who is certainly devoted to him both online and in real life.

As he’s now performing in the US with yet another darling of the British pop scene Alfie Templeman in a co-headline tour, it’s going to be interesting to see how his energetic and intoxicating personality translates from the TikTok FYP to IRL interactions with fans oversees. That said, we have a feeling we’ve only seen the beginning of Headon’s journey as he establishes his position as one of the most exciting young talents right now.