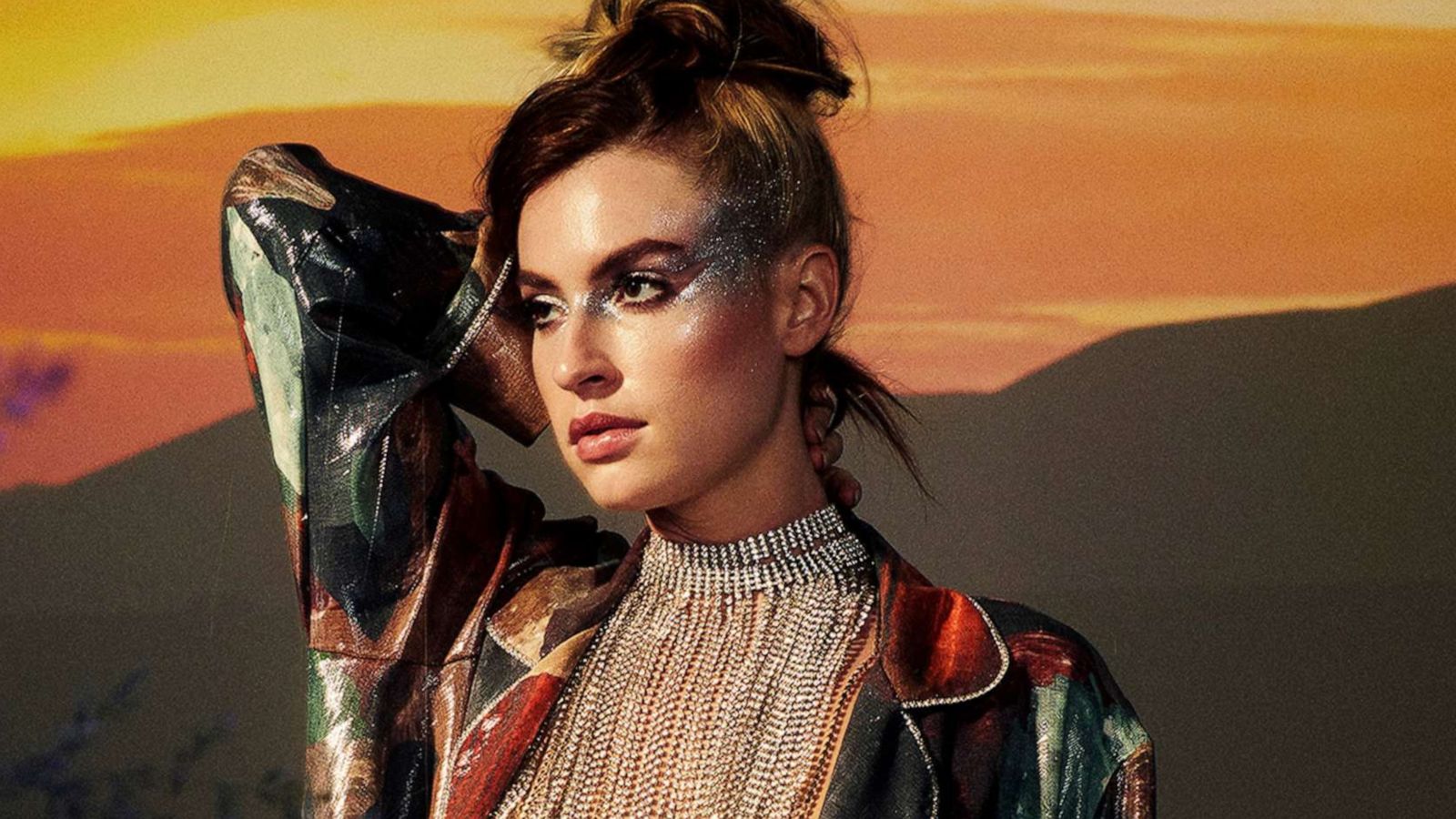 If anyone has had a triumphant year in 2022, that’s definitely queer pop star FLETCHER, whose debut album, Girl of My Dreams, released back in September, was an absolute smash! From lesbian anthems to self-love lullabies, that album has got it all… or so we thought until last month. To compliment the already exhilarating record, FLETCHER has now released a deluxe version that includes multiple new tracks that took fans by surprise. One of those is “20 Something,” which is now the opening track of the deluxe version and provides an even more in-depth look at the singer’s world.

With a beyond relatable narrative that begins with the lyrics “I think there’s holes in my pocket, money doesn’t stay in them no more…” and gradually builds mentioning loneliness, relationships, and self distractive behavior, just to end in one of the best choruses of the album. In the climax of the hook, the impeccably strong vocals of the New Jersey native are left to stand by themselves… with a tender yet bold message which just speaks the raw truth: “We’re all just 20 something (20 something) / We don’t know what we want but god we want it / With us is all or nothing / breaking hearts just to know that we’re still beautiful.”

The song is clearly meant to encapsulate the experience of a young person navigating the newly found space of freedom and doubt that’s the 20s. With the load of responsibilities accompanying this decade of people’s lives, also comes an unexpected amount of self-awareness that can only be reached after a huge period of self doubt. In the song, FLETCHER mentions her parents and her friends all having an opinion about the way she’s lived her life but in reality, we’ve all been or are still going through that process of just trying to figure it out.

FLETCHER is definitely not a stranger to opening up and just calling things what they are but in Girl of My Dreams, there’s a certain found honesty that came crashing down onto fans which is perfectly captured in “20 Something.” Once more, the international pop sensation proves to understand and connect with her fandom in such an intimate way it tares down walls. As her tour just came to an end and that moment of her crying while singing the closing song as fans raised pictures of her growing up went viral on all platforms, we can say with all certainty that FLETCHER has achieved something that very few people do in their music careers as she continues to soundtrack not only her own experience but the experiences and lives of fans who are growing up with and looking up to her.