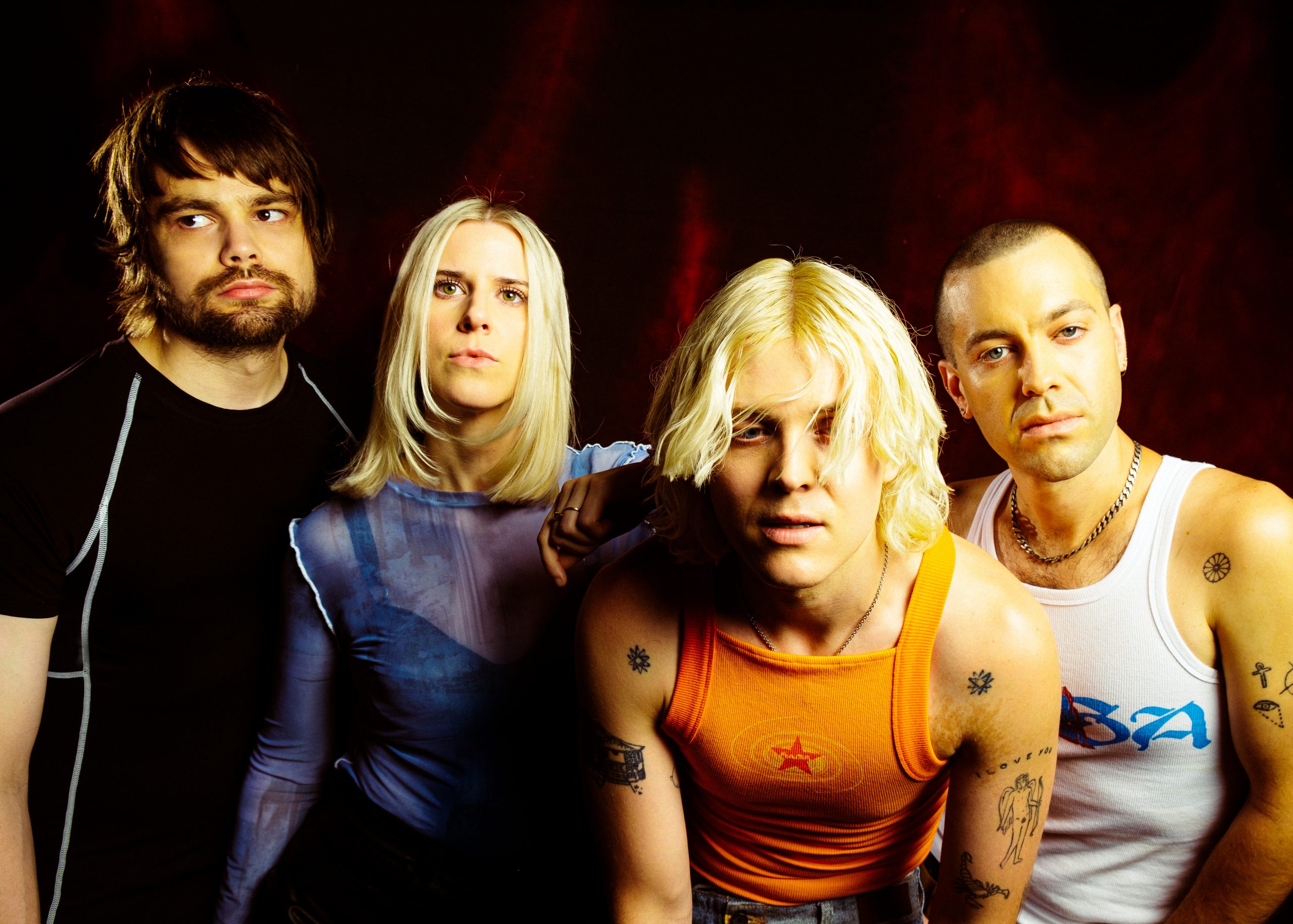 Following the summer-infused “Always Got The Love,” Australian group Cub Sport are finishing off 2022 with the euphoric rush that is “Replay.” Perfect for festival season, the song takes on a more house music approach that listeners aren’t typically used to hearing from them. That said, “Replay” isn’t a million miles away from Cub Sports brand as the band’s trademark warmth and empathy can still be found within the lyrical content.

“‘Replay’ is about moving forward. Feelings aren’t as simple as we sometimes make out – you can long for something and not want it at the same time, you can love something but outgrow it,” lead vocalist Tim Nelson says about the track. “I think it’s about shifting from longing for something to feeling free. But it also doesn’t have to be that deep – It’s a fun pop song and that’s how I want it to be enjoyed too.”

In an interview with EUPHORIA., Nelson discussed their latest offering, songs he’ll never get tired of performing, and what they have in store for the new year.

Your latest single, “Replay,” is officially out into the world. How long did it take for you to write and complete its production?

Most of it came together in one day actually! I was working with my friends Styalz Fuego and Nat Dunn, who are both incredible songwriters/producers and this was the first song we made all together. We sat with it for over a year, gradually perfecting the production and getting everything feeling perfect.

How long have you been sitting on this track? Is it quite fresh?

We wrote it in early-mid 2021, so I guess we’ve been sitting on it for a little while but it still feels fresh to me.

Sonically, the song is very different from your previous singles, it’s very euphoric! What influenced you to make a big house/dance track?

The music video is definitely a trip. Where did you shoot the video and how was that experience?

We shot it almost entirely in our hometown Brisbane, Australia, except for the beach scenes which we shot on the Gold Coast. The experience was really fun. We shot it over the course of like two 10 hour days and I was constantly changing between my 4 outfits, so there was a lot of detail to be on top of. I directed and edited this vid too so I really had to be in the zone. I love how it turned out!

How have you felt about the reception of the song?

It’s been really special. It’s always a bit nerve wracking releasing new music, especially when you’re evolving into new territory but it’s felt really good. I keep hearing it on the radio here in Australia which is always exciting and the couple of times we’ve played it live have felt amazing.

The release follows “Always Got The Love,” which came out around summertime. Are these songs going to be a part of a bigger project?

I can’t say too much right now… but yes.

What can fans expect from future material?

To me it feels like the heart of Cub Sport – the emotion and beauty – but with a new level of energy, production, joy…

Next April, you will kick off your upcoming UK tour. What songs from your back catalog do you never get tired of performing and why?

I love performing so many songs from our back catalog but I think my favs are “Sometimes,” “Come On Mess Me Up,” “Party Pill,” “Chasin’,” “Hawaiian Party,” “Stars” and “Best Friend.” I still feel really connected to those songs and avoid cutting them from our set whenever possible!

2023 is around the corner. Have you guys set yourself any goals you hope to accomplish?

Putting on the best shows of our careers and having fun!