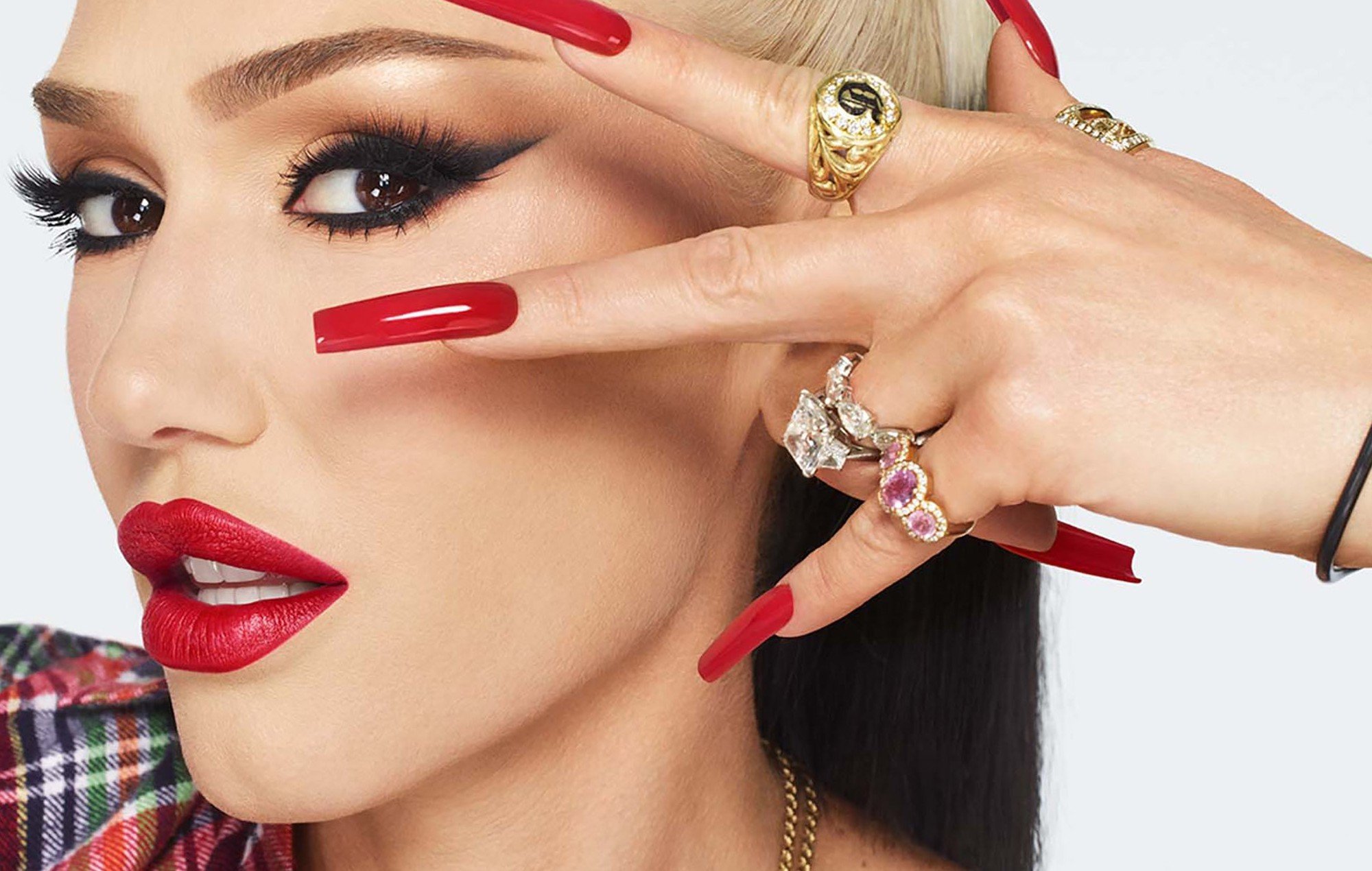 Gwen Stefani might be known for her signature bold red lipstick but as we know, her passion for makeup doesn’t stop there.

Earlier this year, the No Doubt frontwoman launched her very first beauty line, GXVE Beauty, and released a bunch of products that included a variety of lipsticks, an eyeshadow quad, and eyebrow pencils, to name a few. Due to the brand’s instant success, GXVE Beauty has been able to expand and has just announced its first-ever mascara, Can’t Stop Staring. (Those who have been rolling with Stefani for some time will have noticed its name comes from the song “Staring Problem” from No Doubt’s 2000 Return of Saturn album.)

According to the brand, the product is an “ultra-black clean mascara that lengthens, lifts, and separates from root to tip for thicker, fuller, natural-looking lashes.” Can’t Stop Staring will be released on January 3rd and can be ordered via the Sephora app. It currently retails at $20.

'Can't Stop Staring' is an ultra-black clean mascara that lengthens, lifts, and separates from root to tip for thicker, fuller, natural-looking lashes.

Are you ready? Coming 1/3 on the @Sephora app. pic.twitter.com/fapUyvS0bS

During a recent interview with Gloss Angeles, Stefani revealed the brand, which officially launched in March 2022, had been four years in the making. While her iconic red carpet looks and previous endorsement deals with Revlon, Urban Decay, and L’Oreal Paris instantly proved Stefani was the right person for the job, she still questioned whether she wanted to put out her own brand. “Starting a beauty line is quite scary in your 50s,” the 53-year-old admitted. “It’s like, ‘Okay, now I gotta put my face out there more?” Nevertheless, it’s not a decision she regrets in the slightest. “[But] I don’t care. I know that there’s young girls that wanna learn from me, that can learn from me; there’s women that are my age and older that are gonna learn from me, and that’s my time to give back,” Stefani continues.

In the same chat, Stefani revealed that she felt inspired to name the brand GXVE because of the feeling she got when painting clients’ faces during her time as a makeup artist before her music career.

At this year’s Met Gala in New York City, Stefani turned up in style — as always! Posing on the red carpet in a neon chartreuse green ensemble designed by Vera Wang, it’s safe to say that Stefani was glowing from head to toe. While she was all smiles in front of the cameras, she had an unexpected beauty emergency in the process of getting ready. After her makeup artist pulled out at the last minute, Stefani told Vogue she was left no choice but to paint her own face. This is where her skills as an experienced makeup artist and GXVE Beauty saved the day. Luckily, Stefani brought her own kit to her hotel and slayed her own makeup look for millions to see.