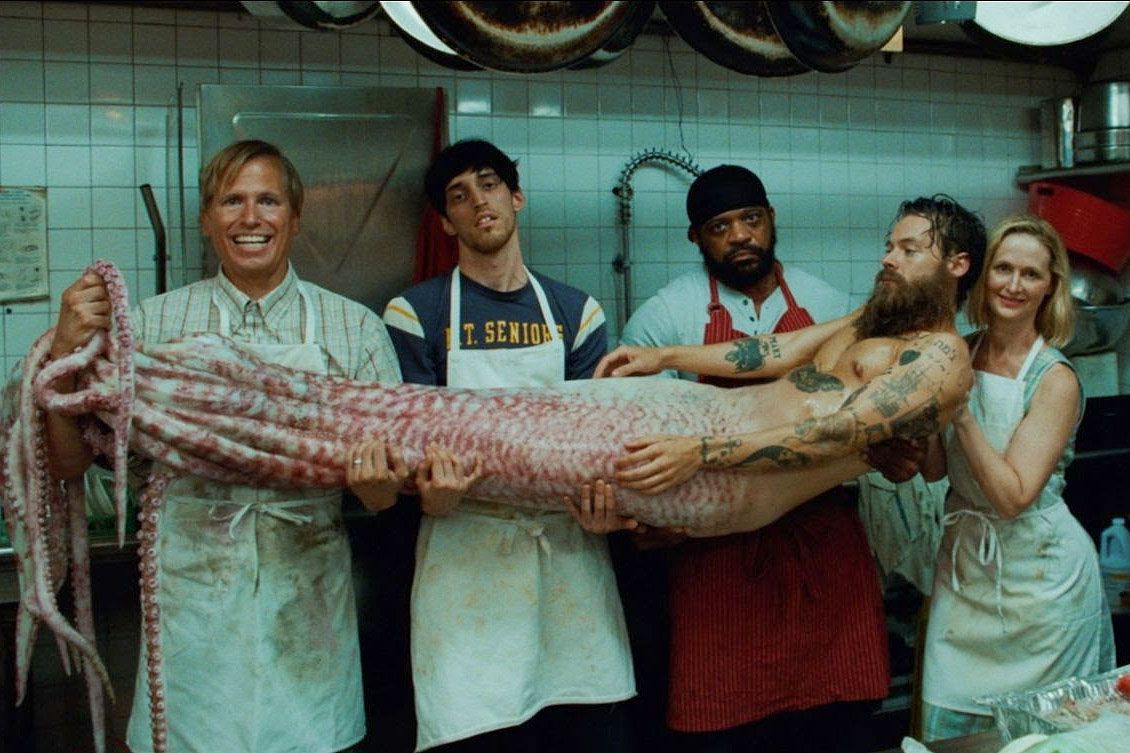 Singer-songwriter and self-proclaimed pescatarian Harry Styles recently dropped his newest music video for “Music for a Sushi Restaurant,” the third single off his latest studio album Harry’s House. As the opening song of his album, Sushi’s music and lyrics are playful, flirty, and borderline sensual, just like Styles himself. In an interview with NPR, he recalled being in a sushi restaurant in LA when one of his songs started playing while they ate. “I was like, ‘This is really strange music for a sushi restaurant.’ And then I was like — that would be a really fun album title, but then as the song started being made I kind of just set on ‘Music for a Sushi Restaurant.'”

Similarly to his music video for “Adore You” from his sophomore album Fine Line, Styles and his team hints for the music video started when mysterious ads and reviews for fictional restaurant Gill’s Lounge dropped across social media. However, fans were not prepared to witness a music video with Harry Styles starring as a full-bearded, half-squid man.

The music kicks off with one of the Gill’s Lounge workers finding Styles washed up on the beach. They transport him back to the kitchen and take photos with their latest catch. The scene switches to the chefs preparing for the evening opening and the fear in Styles’ eyes watching his fellow fish friends getting chopped up. Suddenly, Styles begins to sing and, like in real life, everyone stops in their tracks and falls under his spell.

Shortly after falling under his enchantment, the workers pamper Styles instead. He brings out his inner diva, donning the most fabulous coats and sunglasses while demanding green tea. He continues to enchant them and everyone at Gill’s Lounge until he suddenly loses his voice. The spell quickly breaks and the workers get back to prepping the food and Styles ends up being made into sushi

The sound & lyrics on “Music for a Sushi Restaurant” are perfect for the quirky and weird visuals presented throughout the music video, and time and time again, Styles unabashedly embraces that weirdness with open arms.