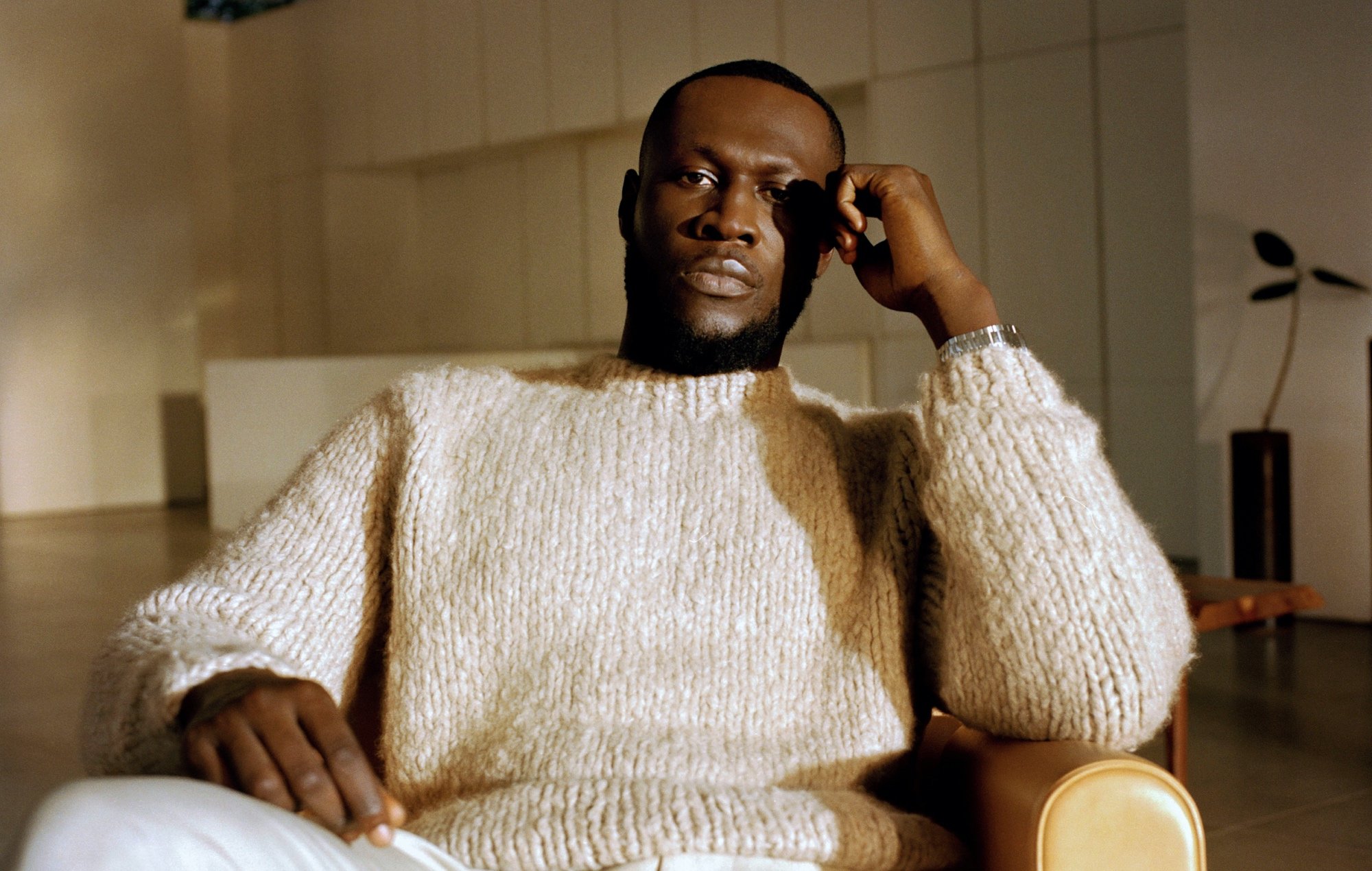 Get your tissues at the ready!

Bizu Yaregal·
TRACKS
·November 21, 2022
Share
Stormzy has just dropped his new single “Firebabe,” ahead of the release of This Is What I Mean next Friday the 25th. The angelic track is in the same vein as the album’s lead single “Hide & Seek” in that it shows a softer side to the artist, and features vocal contributions from Jacob Collier, Sampha and 0207 label mate Debbie.

“Firebabe” was produced by George Moore with additional work from PRGRSHN and tendai. In a statement on the release, Stormzy said:

“Debbie, George [Moore] and I got in the studio together and it was the most beautiful moment. It was a session I’ll never forget, for the rest of my life.

“It was extremely special and everyone in the room understood that. We were making something that hopefully, God willing, lives forever. Something that has soul and feeling, and it came from a really pure place. We took a truth and made some art from it.”

Stormzy and Debbie teamed up for live performance of the track at the recent MTV EMAS in Dusseldorf. You can watch the beautiful rendition here. Big Mike’s upcoming third album follows his 2019 release Heavy Is The Head. Much of This Is What I Mean was recorded on the secluded Osea Island, and the project has been described as “an intimate love letter to music.” The 12 track collection can be preordered here.

The “Blinded By Your Grace” performer has also just announced details of his only UK show of 2023. Teaming up with All Points East, Stormzy will both curate a whole day’s festivities – headlined by none other than himself. He has promised fans an “experience” when This Is What We Mean Day rolls into East London’s Victoria Park on August 18th.

Stormzy is known for his monumental performances, as as his only UK show of next year – this is bound to be a popular one! Make sure to snatch your tickets once they go on sale at 10am this Thursday.