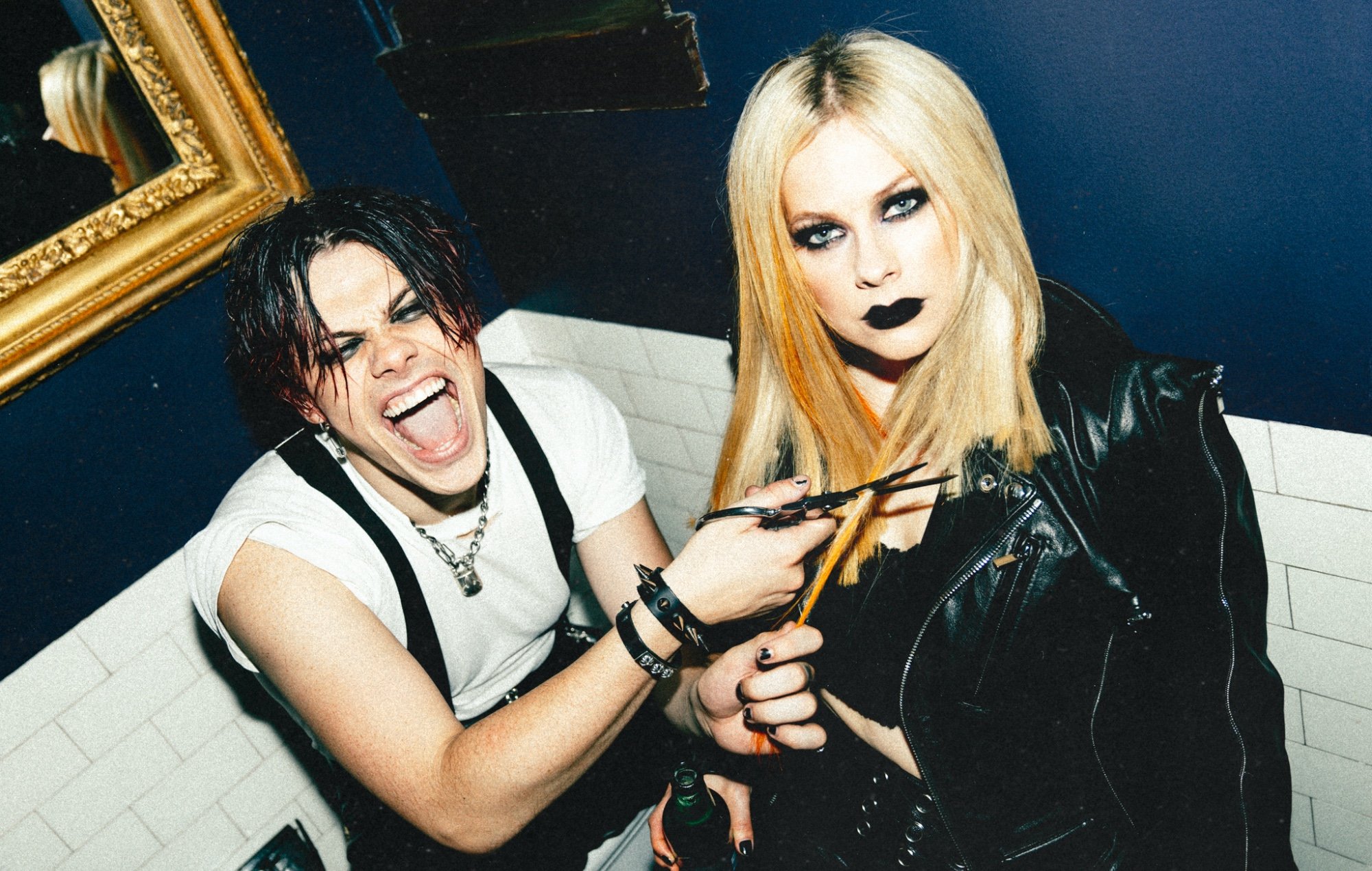 It is always a really special moment when a young artist gets and collaborate with their favorite artists on any capacity, live, recording, socials, anything. It’s a particular frame in time when they can let their fanboi out as much as they’d like to because they’re, in a way, fulfilling a childhood dream of sorts. There’s been loads of examples of this throughout history, from written features like the recent Japanese Breakfast and Karen O’s interview for Rolling Stone, to Olivia Rodrigo jumping on stage with Billy Joel at Madison Square Garden. However, it is incredibly rare and impactful when a truly original collaboration comes through from a pair of artists who have always admired each other despite of the generational gap that may or may not exist between them. That’s exactly what just happened with pop-punk legends Avril Lavigne and YUNGBLUD as they have just released their iconic collaborative track “I’m A Mess.”

Although it’s a universally known fact that Dominic Harrison, aka YUNGBLUD, has been deeply influenced by the 00’s punk darlin Avril Lavigne, their relationship as artists had not been solidified until very recently. Because of the scene they both proudly represent, it’s not a surprise they had been orbiting each other’s circles for a while but it wasn’t until March of 2021 when they finally got to do something together during YUNGBLUD’s second album campaign. After performing a live cover of Avril’s “I’m With You” during the Yungblud Show broadcast on YouTube, the internet went ballistic and both artists realized they had broken the generational barrier in a way fans were not even ready to manifest.

Fast forward a year, they now come back officially with their first record “I’m A Mess” which features Avril’s distinctively soul piercing vocals and YUNGBLUD’s raspy effervescent undertones against a guitar-based track that will leave have everyone be on their feels. The nostalgic track not only brings it back to the early 2000’s but it also touches on the idea of soulmates constantly gravitating towards each other and acknowledging the vulnerability that comes with separation.

Cowritten and produced by Travis Barker (another legend of the scene) and John Feldmann (the mastermind behind several hits of Iann Dior, Steve Aoki, Sueco, Papa Roach, Korn, and more), the track comes at the prefect time when sad girl autumn feels are sinking in. With an incredible set of visuals directed by P. Tracy (Halsey, Katy Perry, Kelsea Ballerini, Justin Bieber) filmed in London and LA, the track is guaranteed to become a nostalgic anthem for the ages.