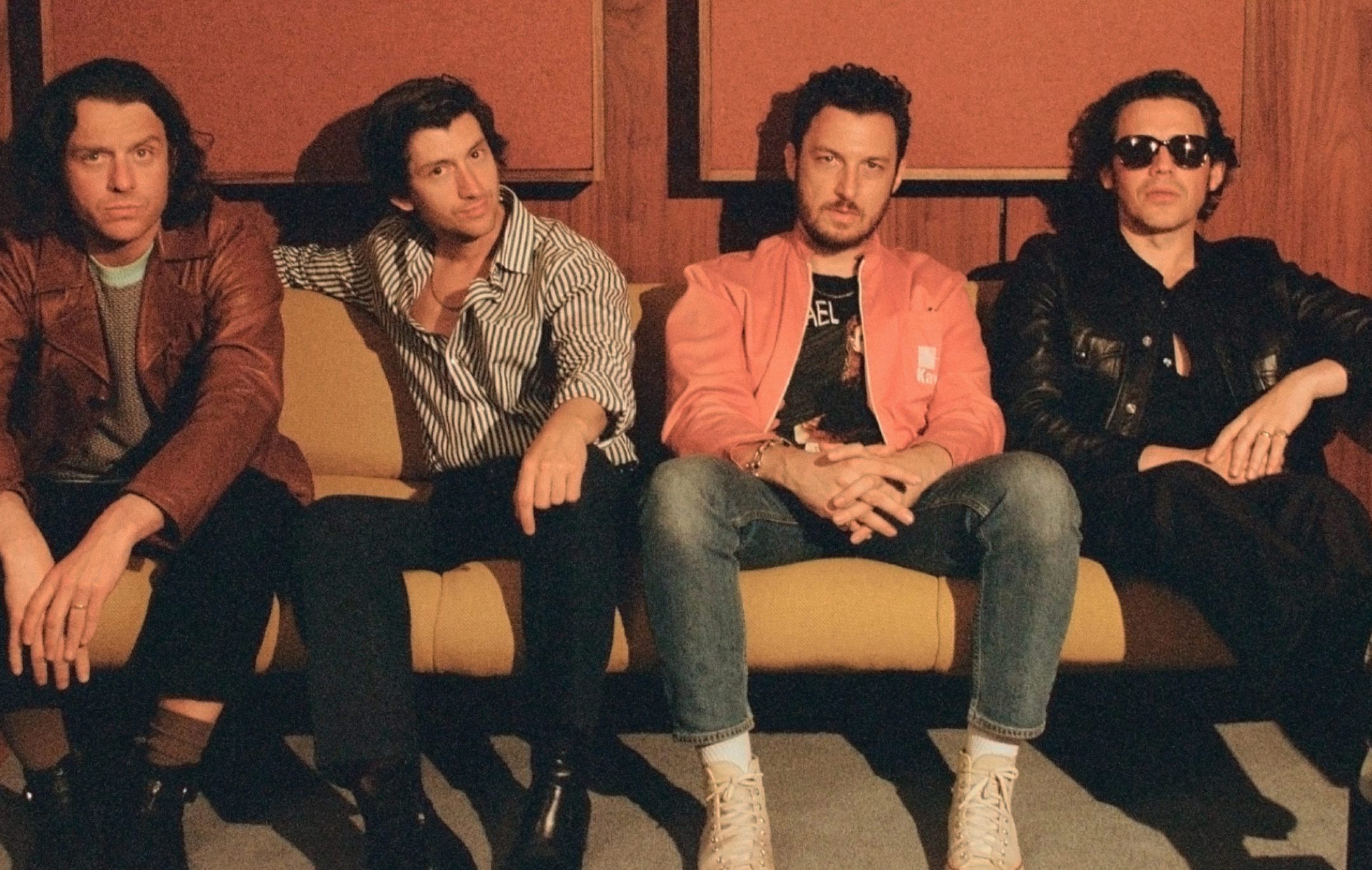 In their indulgent seventh studio album, the Sheffield four-piece musically pick up where they left off on with their previous offering Tranquility Base Hotel & Casino. It’s a continuation that’s as seamless as their transition from indie rock darlings to genre-fluid experimentalists. Blending everything from orchestral rock to 1960s-inspired lounge-pop, Arctic Monkeys prove that evolution is synonymous with growth.

The lead single and opening track “There’d Better Be A Mirrorball” gleams with haunting synths and lamenting strings while frontman Alex Turner’s voice wistfully croons: “So do you wanna walk me to the car? / I’m sure to have a heavy heart / So can we please be absolutely sure / That there’s a mirrorball for me?” The lyrical imagery of an expired love is juxtaposed with the imagery of a shimmering mirrorball – a reoccurring symbol of mitigation that the song’s protagonist hopes will somehow be present to lessen the weight of emotion. Ironically, the first track revolves around seeking closure, yet its sonic direction is what sets the tone for the rest of the album.

If Tranquility Base Hotel & Casino was the band’s space-age exploration opus, The Car is a capturing of their enthrallment with realism through a cinematic lens. Interstellar motifs are traded for escapist vehicle imagery and James Bond-worthy soundscapes. This vision is brought to life in the accompanying music video for the album’s second single “Body Paint.” Shot on film, the visualizer shows an editing room with dispersed clips of a tanning booth, pool table and images of helicopters and airplanes. The Beatles-esque track is divided into distinct melodic sections and the video coincides with each, portraying its gradual swell to the final chorus as Turner spins on a luminous revolving platform. This mesmerizing end perfectly illustrates the frenzied sense of infatuation encapsulated within the song.

With an array of genre-spanning influences, it seems only natural for the group’s sound to evolve in a more musically eclectic direction. For instance, “I Ain’t Quite Where I Think I Am” and “Jet Skis On The Moat” both epitomize a funk-leaning influence. Through the utilization of a wah pedal, the band achieves Hendrix-reminiscent guitar licks that evoke rhythmic-soaked nostalgia. In the same vein, the band delves deeper into their sonic experimentation through the use of a Moog synthesizer on “Sculptures Of Anything Goes,” the title of which hints at their mission to push their innovative skills to new frontiers and break free from any artistic limitations.

The album’s seventh track, “Big Ideas,” only further expands on these grandiose attitudes. Tuner muses about “the ballad of what could have been,” addressing the band’s stray away from the original “big ideas” they initially entertained. With the orchestra surrounding them, those ideas are now out of sight and out of mind. Lyrically, it’s one of many instances that hint at the group’s state of flux.

The album comes to a finale with “Perfect Sense,” highlighting the lush orchestral arrangements that are heavily featured throughout. Regardless of it being the shortest track on the album, it manages to capture the feeling of closure with weeping strings that complement Turner’s heartfelt vocal performance. It’s a short and sweet ending to their most exceptional work to date.

Despite The Car having a more down-to-earth throughline, Arctic Monkeys still manage to craft a sophisticated otherworldly ambiance teeming with romanticism, sharp observation and career-spanning self-awareness. As with any of the group’s releases, peeling back the layers of the lyrical content reveals a multidimensional depth – The Car is no exception. Turner’s poetic storytelling abilities shine through in every regard, offering an intimate glimpse into the windmills of his mind. Listeners are transported to a technicolor cinematic universe replete with zooming jet skis, iridescent disco balls, espionage and grand marble staircases. The album is a polished testament to their flexibility as musicians, and even more so their sturdy artistic dynamic of two decades.