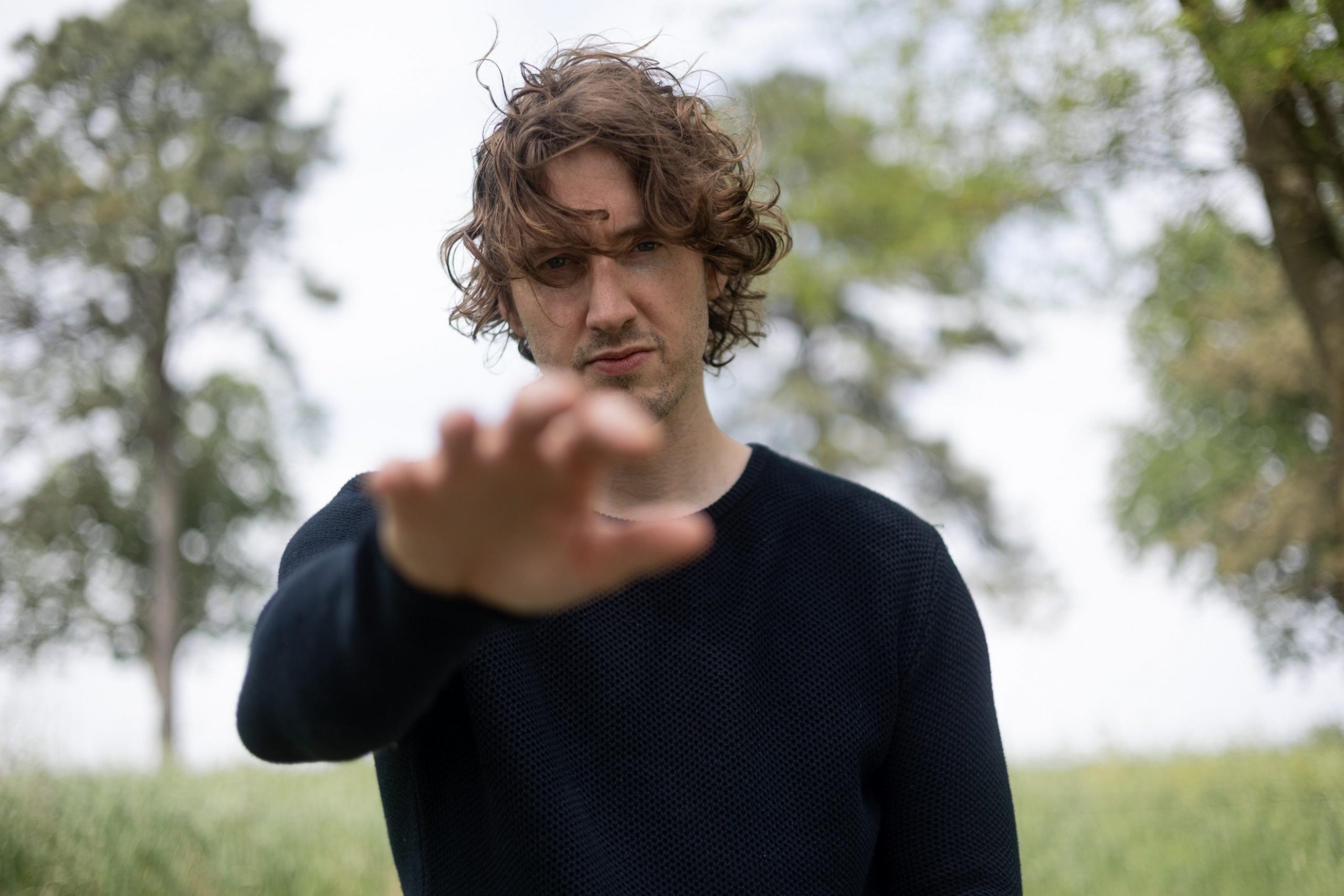 Australian singer-songwriter Dean Lewis has returned after a lengthy three years with his sophomore release The Hardest Love. It’s an emotionally-rich record that finds the artist in his most vulnerable state which makes it such a compelling listen. Dean opened up to EUPHORIA. about the creation of the new record and much more.

Hi Dean! Congrats on the release of your new record! It’s brilliant. Can you first dive into the creation process for it?
The creation process was basically… I finished touring three years ago and I had three years to write this album. So, I was living in LA and I was writing songs, and then I’d go to London and I’d write songs. There was a lot of back and forth, these are songs that I wrote over that period of time.

If you could describe the whole experience creating this album in one word, what would it be?
I’d say… exciting.

How different was the creative process and selecting songs for The Hardest Love compared to your last one?
The first album A Place We Knew was different because “Be Alright” was a hit, “Waves” was a hit and then everything was so busy and I had no time to really figure everything out, so I kind of did it on the road. This time around I had a lot more time to figure out what I wanted to sound like and who I wanted to be. So I’d say that was the difference.

Are you ever wary of explaining a song’s origin and meanings in the sense that it might influence someone’s interpretation?
No, selfishly I always tell what the song is about for me, and I know that people take it and view it in the way that they’re going to view it anyway. Most people just hear a song now, anyway it’s so hard to get other messages out because we’re in a world of TikTok now, there’s so much information. I just love saying what it means to me and people always find their own interpretation.

What’s something you learned about your artistry when creating the new record?
I guess I figured out more who I wanted to sound like. And I think I kind of looked at the songs on the first album that meant the most to me and zoomed in on those and sort of extrapolated on the best of that. In a weird way it just worked for me. I just figured out a very specific way of songwriting, the way that I write, the melodies that I write. I wanted it to sound more me and unique in that way.

What’s the biggest challenge of the music making process for you? What part of it do you enjoy most?
I get very anxious when I’m making a song, it’s really finishing it. I’ll be worried if it’s too slow or too fast, or the wrong key or the wrong lyrics or whatever. So it takes me a long time to sort of finish things. And what part do I enjoy the most? When I have a song that’s mixed, sounds amazing and I hear it in the car for the first time or in my headphones. That’s one of the best feelings. It’s the most fulfilling feeling in the world I would say.

What has been the most surreal moment of your career thus far?
It was probably selling out two arenas in Copenhagen, and playing to like 5,000 people. It was absolutely insane. I never thought that I would get to this level, it was always a dream but seemed so far away, especially from Australia. So I would say doing arenas and selling them out.

Both “Lost Without You” with Kygo and “How Do I Say Goodbye” have a combined 85 million streams on Spotify! Why do you think those tracks struck a chord with such a large audience?
I think “How Do I Say Goodbye” has connected with people because it’s very genuine and very real. It’s very rare for a song to line up melodically and lyrically where you say exactly what you want to say. That’s almost exactly what I wanted to say – “How Do I Say Goodbye” to someone who’s been with me for my whole damn life. It’s rare where the lines that you want to say most simply and directly line up melodically and the story tells itself like that. So I think people just relate that way.

Next year sees you playing a show at London’s Roundhouse! How exciting! You also sold out O2 Forum Kentish Town last week. What can one expect at a Dean Lewis show?
Yeah, I’m so excited. It’s going to be the biggest show for me, The Roundhouse. I think the first one just sold out, we’re about to put the second one. So the second one will be on sale when this comes out so it’s incredible. What can you expect at one of my shows? It’s just me playing live with my band. We’re playing real instruments, me on the piano and guitar. My band is killer and we just play the songs with a lot of energy and a lot of emotion.

Lastly, what are you manifesting for the year ahead?
I want to have another hit song, globally. We’re not there yet, a global hit is when you hit the top 50 and it’s a dream right now with the song streaming so much everyday but until we hit that point… I think that’s my goal.