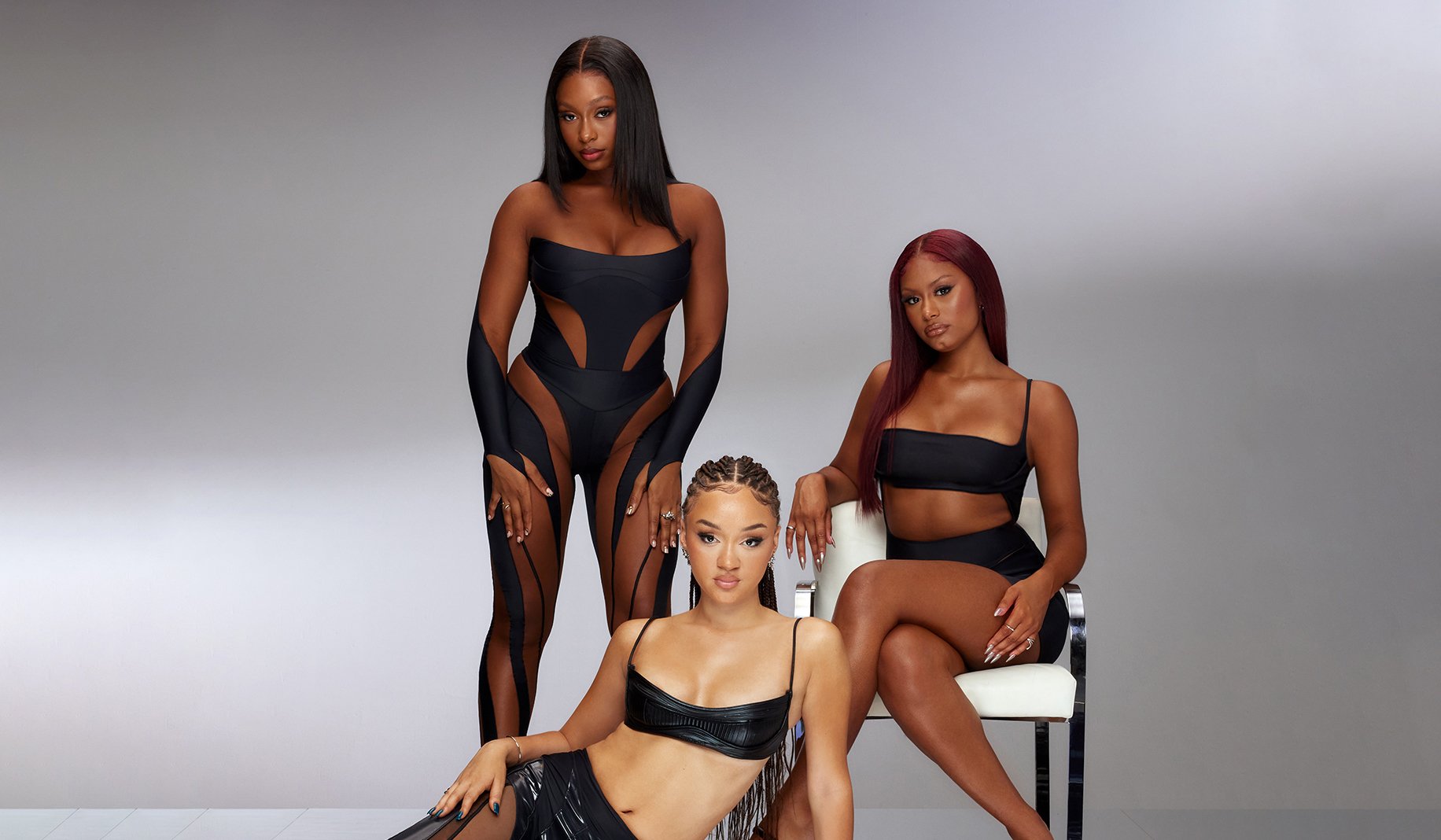 When news broke in March that an unknown British girl group named Flo was about to debut, music fans hoped they would be worthy of their stan list. Suppose you’re someone who swipes through TikTok videos on a daily basis and follows pop culture-related update accounts. In that case, you will have noticed that the London-based trio, made up of Stella Quaresma, Renée Downer, and Jorja Douglas, are the newest edition to the list of Gen-Z talent social media are buzzing about.

Signed to Island Records – the home to Amy Winehouse, Ariana Grande, and Drake – Flo have proven to be the “it girls” worth keeping your eye on. And with their EP, The Lead, they have furthermore proven why they are hot property and a promising act to invest in. Released in July, the five-track project provides everything you could ask for in a girl group: vocals, harmonies, bops, and range. While their viral debut single, “Cardboard Box,” is more pop-leaning, the remaining four songs showcase Flo’s love for R&B. Their follow-up release, “Immature,” feels like an ode to Aaliyah’s “Are You That Somebody” while “Feature Me” sounds like they’ve been taking a leaf out of Brandy’s book. Flo’s most recent offering, “Not My Job,” has since joined the five tracks on The Lead and is their biggest song, sonically, in every capacity.

It’s not even been 12 months since Flo made their introduction and they’re rapidly leveling up with new accomplishments that many wait years to achieve. In just the past two months alone, the emerging stars have been named Apple Music’s “Next Up” artist, performed a sold-out show in their hometown, made their television debut in the US on Jimmy Kimmel, as well as make an appearance on Later… with Jools Holland.

In the middle of their jam-packed schedule, EUPHORIA. caught up with the trio to get to know them a little better. 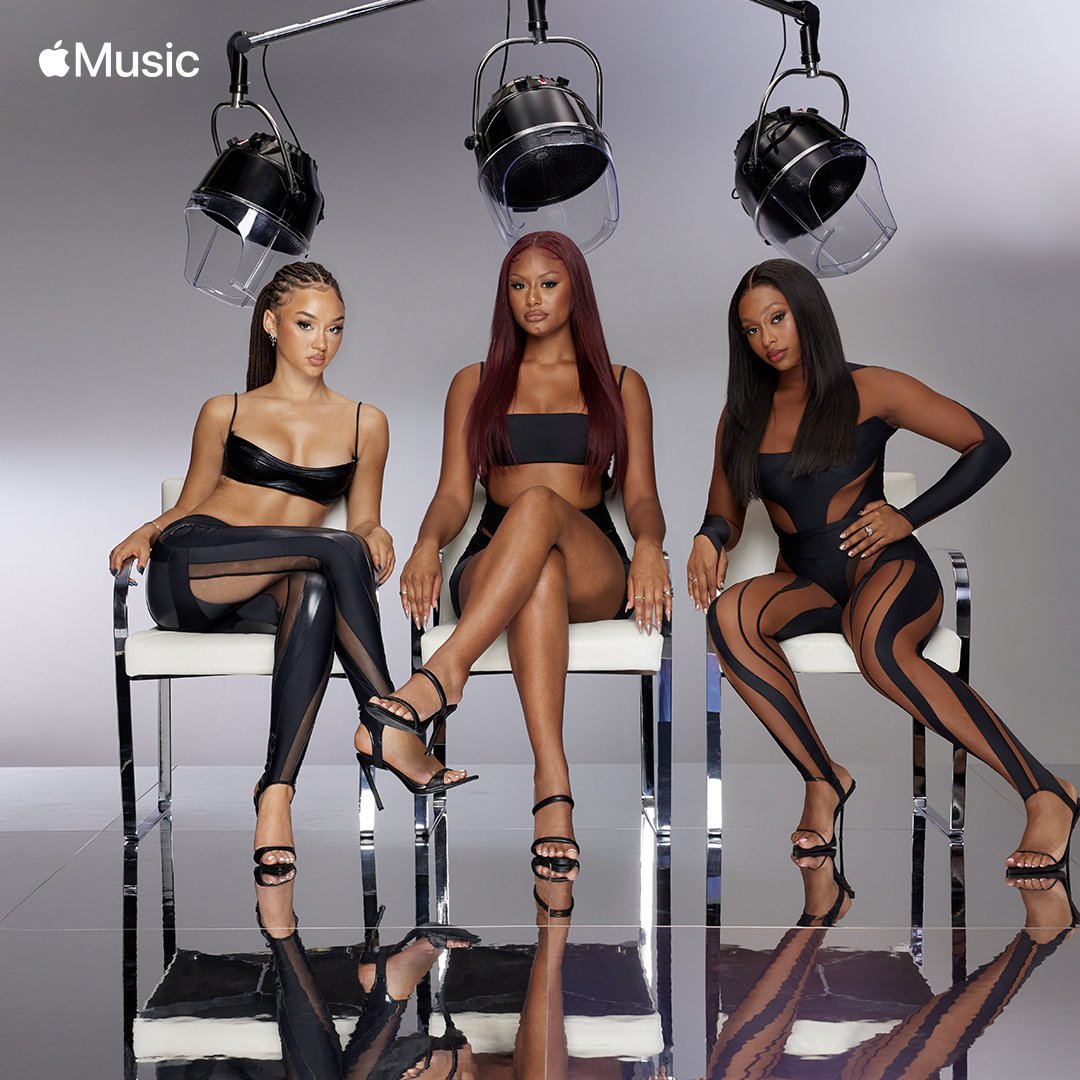 What is a day in the life of Flo like at the moment?

We are currently prepping for live shows that we are incredibly excited for, so usually we are rehearsing with our band. When we break, we enjoy a tasty lunch, do some press, and go over any other tasks for the week. When we get home, we love to relax and reset for the following day.

“Cardboard Box” got your career off too an amazing start. Did the instant success and viral tweets come by surprise?

We knew the potential impact “Cardboard Box” could have, hence why we so desperately wanted to release it 2 years after creating it. However, we were surprised it went viral on Twitter as it wasn’t an app we were prominent on. But, we are forever grateful as we have an amazing, loyal fanbase.

Your debut EP, The Lead, has and still is doing incredibly well. How have you felt about the reaction?

This was also something that we were constantly going back and forth on to perfect, so we are over the moon about the reaction. It makes us feel like people are truly understanding the vision and Flo. 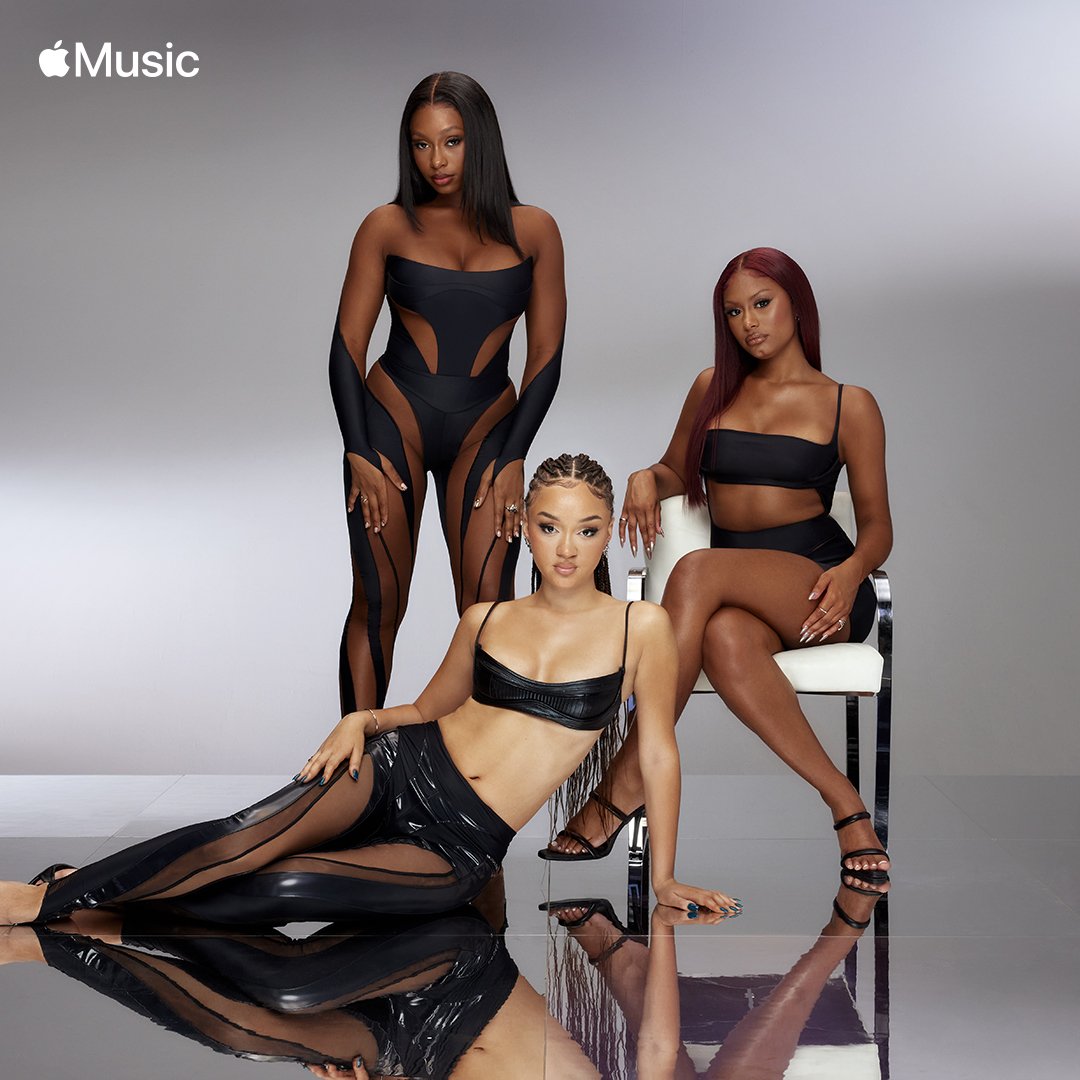 You have received a lot of co-signs from a lot of major stars. If you had to pick one that gassed you up the most, who would it be? And why?

Everyone that has ‘co-signed’ us has inspired us and our music one way or another, so we have been very very gassed the past few months. BUT, if we had to pick one, it would have to be Brandy. She’s so humble and kind and has made us feel welcomed into the R&B space.

Sonically, your latest single, “Not My Job,” sounds like your biggest song to date. Was that the aim?

We are constantly evolving, thinking of new ideas and concepts, and always trying to make people think our newest song was better than the last. We can’t wait to keep blowing your socks off!

Kelly Rowland made an appearance during your studio session for the song. How did that feel? Did you have any idea that was going to happen?

It was a lovely surprise from MNEK, who asked her to swing by our session. Obviously, no one can give us better advice than the girl group icon herself so we were basked in her beauty and presence. We love her! 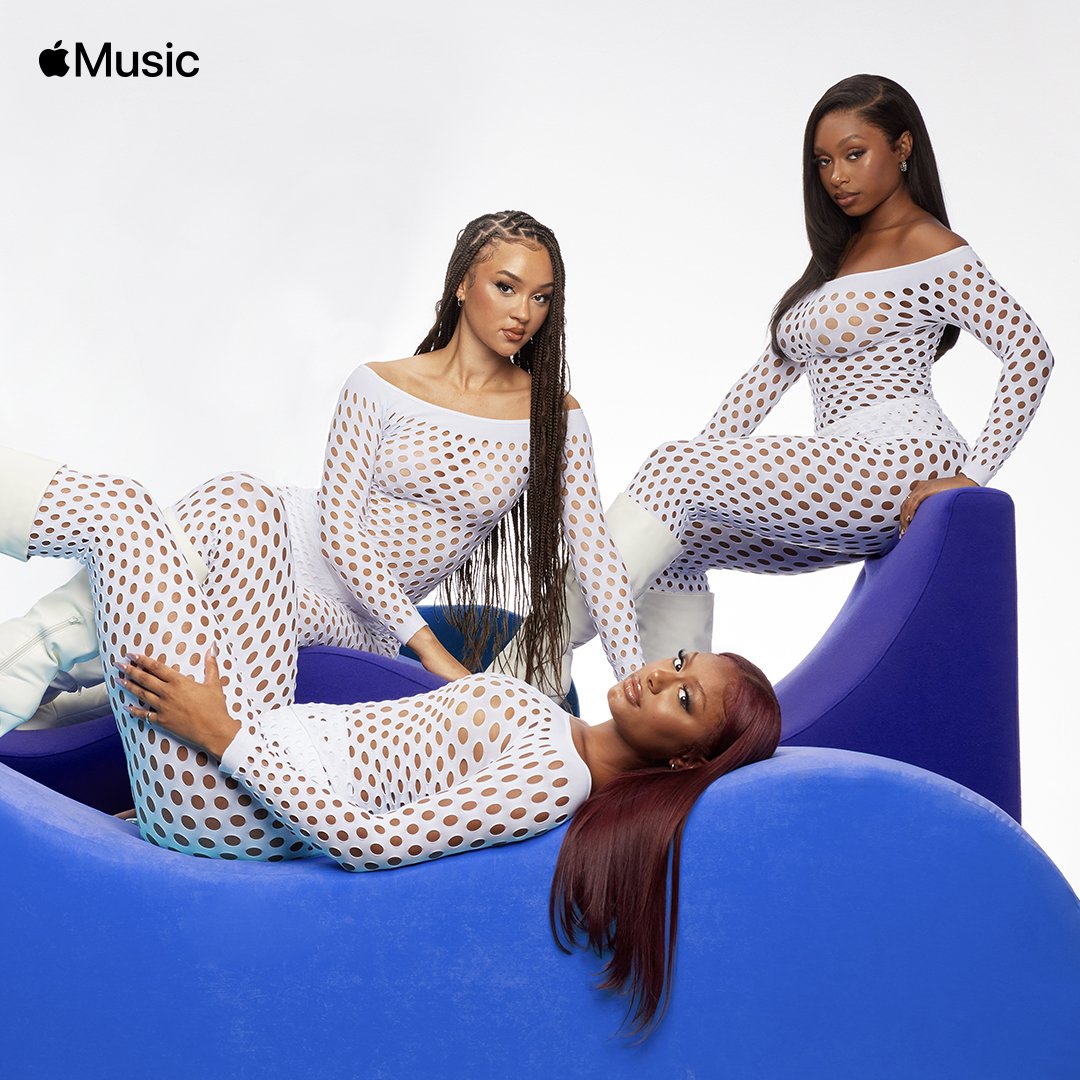 It’s been a dream come true. We could talk about his talent all day long but to sum up, we wouldn’t be the Flo we are without him.

What is a message you want to get across with your music?

We want to get across our strength and sophistication. We feel that that is most authentic to us. By doing so, we hope to empower anyone who listens to our music.

How many songs are you currently sitting on that you’re hoping to release?

We have two songs that we really hope we can release soon. One is an R&B slow jam and the other is a bad bitch anthem. Watch this space!