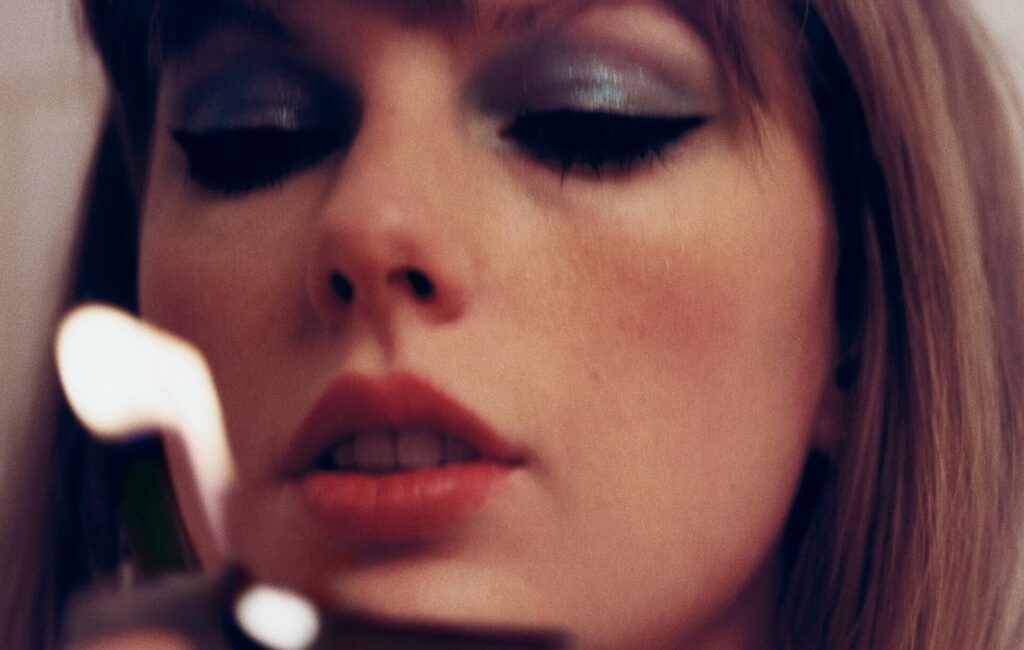 When Taylor Swift first announced Midnights, it was to be expected that her new album would be highly anticipated. It’s safe to say that many now hold Swift to be one of the reigning queens of music, especially pop. So after releasing two incredible indie folk records as well as re-recording Taylor’s Versions, people were curious if the next record would mean a return to her country-turned-pop roots. Would she reinvent herself? Would she take us on a journey through an entirely different genre altogether? Would she go back to how she started?

It turns out that Midnights is not necessarily a new destination, but more about the spaces in between. With 13 tracks, Midnights is a concept album that Swift has centered around reflection and reminiscing. It’s an interesting approach, because as a result, there are no traditional big pop songs on the record. Instead, the songs jump from microcosm to microcosm, each seeming to fit in with different times in Swift’s life.

A life of which we’ve increasingly seen less and less play out in public. And yet, she doesn’t shy away from giving her fans a glimpse of what thoughts keep her awake at night. In doing so, the album provides ample opportunity to reflect more broadly on who Swift truly is, beyond her relationships. What are her thoughts when she’s at her most vulnerable or unguarded – when the clock strikes midnight (or perhaps 3am)?

For example, album opener “Lavender Haze” while referencing a relationship, is about how Swift experiences the constant scrutiny of the world around her. It’s not about the dialectic between her and her partner, but rather about her vis-à-vis the expectations of others. “I feel (I feel), the lavender haze creeping up on me / Surreal / I’m damned if I do give a damn what people say / No deal (No deal) / The 1950s shit they want from me,” she sings in the chorus. Similarly, in the verse, she notes people’s obsession with asking if she’s getting married or if her relationships are going to last. “The only kinda girl they see (Only kinda girl they see) / Is a one-night or a wife.”

In “Midnight Rain,” Swift emphasises the same theme. “He wanted it comfortable, I wanted that pain. He wanted a bride, I was making my own name. / Chasing that fame, he stayed the same. All of me changed like midnight rain.”

That’s not to say there aren’t any songs about past relationships and why they failed – “Maroon” could be related to “Red” and “Clean”, thematically and sonically. However, sandwiched between “Anti-Hero” and “Lavender Haze,” which feel more introspective, it loses a bit of its appeal.

It’s perhaps one of the recurring issues with Midnights, which functions as a perfectly fine concept – but at times falls short of being truly cohesive. The songs give clear hints of lives past lived, as if they belong in different eras from the past. For example, “Snow on the Beach” and “Labyrinth” are clearly inspired by the folklore and evermore records. Both are beautiful songs, but sonically very far removed from a song like “Bejeweled.”

On the flipside, it means that the album includes a very diverse array of songs. “You’re On Your Own, Kid” deliberately seems to recall some of the country elements Swift grew up on. Again, she takes a moment to reflect on how she’s made it to where she is today and what it has cost her – “I gave my blood, sweat, and tears for this / I hosted parties and starved my body.” In that sense, Midnights feels like she’s settling some scores with her own past.

“Vigilante Shit” is perhaps the most obvious description of exactly that. The track stands out because of how reminiscent it is of Billie Eilish’ “You Should See Me In a Crown” in its production and darker, moodier approach to pop. Those two ingredients make the song sound like it could’ve fit perfectly on reputation.

Funnily enough, Swift shows off just how easily she can write a track on the same topic, revenge – with a completely different sound – in “Karma”: “Karma’s on your scent like a bounty hunter / Karma’s gonna track you down / Step by step, from town to town / Sweet like justice, karma is a queen.” It’s a sparkly, fun track that springs from a place of optimism and confidence, and sets the tone for the final chapter of the album. Both “Mastermind” and “Sweet Nothing” see Swift return to reflecting on her current relationship – and they feel like whispered confessions that would never see the light of day. Hence, their appearance on an album aptly called Midnights.

There isn’t any other artist in the world right now who could essentially create a new LP out of leftover songs from previous albums, that got stuck on the cutting room floor of Swift’s mind. Songs that fill in the blanks, and add depth to existing soundscapes and the lived stories of Swift, because they provide new perspectives. Perhaps it’s telling that maybe the best tracks on this album are hiding in the deluxe version (e.g. “Bigger Than the Whole Sky,” “High Infidelity”); a taste of what’s yet to come or gone. But it’s also fair to say that Midnights is not Swift’s strongest lyric – there’s turns of phrases like  ‘sexy baby’, ‘love spiral’, ‘good girl, sad boy / big city, wrong choices’ – that feel cliché, manufactured and out of place. Conceptually, these songs have so much more to offer beyond cop-out lyricism Swift has otherwise outgrown.

Nevertheless, Midnights is a compelling collection of songs that perfectly bookends the impressive, inimitable career Swift has had so far – and undoubtedly will continue to have moving forward. Because even though Swift asks people to “find another” on deluxe closing track “Dear Reader,” no-one does staring at the sun as well as in the mirror quite like her.