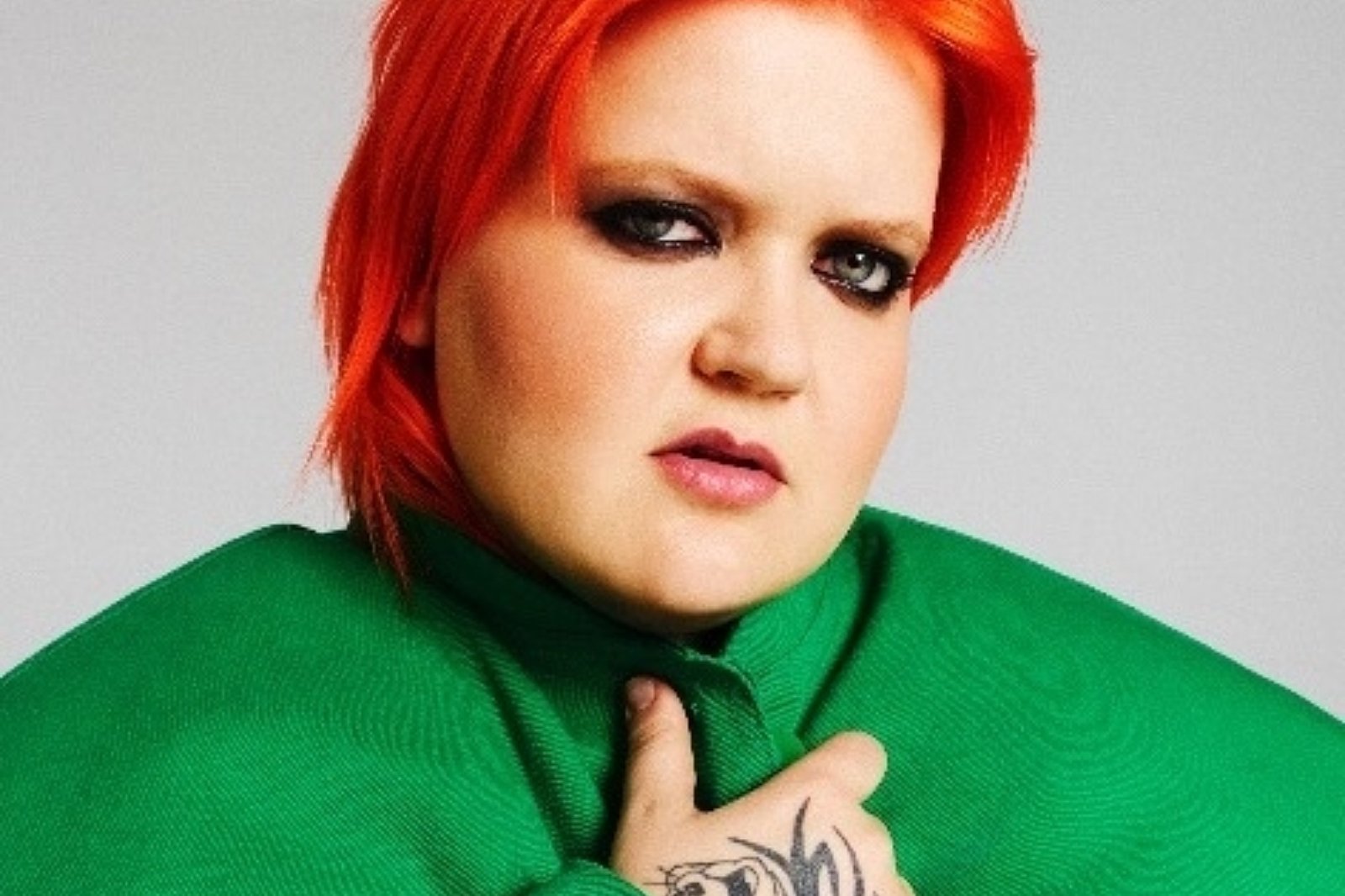 Finnish pop mastermind ALMA has just released her third single of the year ahead of her sophomore album due to be released next year. The new track “Summer Really Hurt Us” falls in line with everything we have known the star to be capable of doing and more. We can confidently say this song will grip onto many of her fans and, as the ear warm it is, it’s guaranteed to stay in your head for ages on repeat.

Having co-written many of our favorite pop songs with international pop icons like Miley Cyrus, Ariana Grande, Lindsay Lohan, and Rudimental, additionally to having made one of the most exciting debut albums in the pop space in the past couple of years, ALMA has solidified her position as a key player in the genre. Building a reputation of being one of the few people who can take a classic bubble gum pop song and give it an intricate and edgy twist that feels timeless yet innovate and fresh, the 26 year old has had us waiting on our feet for more music and she has definitely delivered.

“Summer Really Hurts Us” features ALMA’s clever and eloquent lyricism that is both relatable and mysterious against an 80s inspired instrumentation that includes synths, electric violins, and a pretty sick drum line. All of it together feels incredibly familiar yet there’s something about the combination of those sounds brought into the 2020s that makes it seem so new. Touching on the subject of having had a pretty turbulent summer of benders left and right, the song gets very personal at times without alienating fans. And to tie it all together, there’s a very specific melody in the hook of the song which throws it back to the Baroque times, showing once more ALMA’s deep musical knowledge.

In her own words, “In ‘Summer Really Hurt Us’ I go back in time,” she begins, “I think it was summer 2018/2019 when I really felt like I lost my control. I was doing show after show and going out a lot. That mix is just not great. We’re all human and when life gets too much we tend to do things that hurt us and others. I think for me the biggest lesson that summer was that I’m so privileged to have such an amazing group of friends around me. Even if I lose my control they will always be there to back me up and help me come out the other side. We are there for each other, we support each other no matter what.”

With live shows resuming and new music in the close horizon, we cannot wait to see what else ALMA has in store for us.