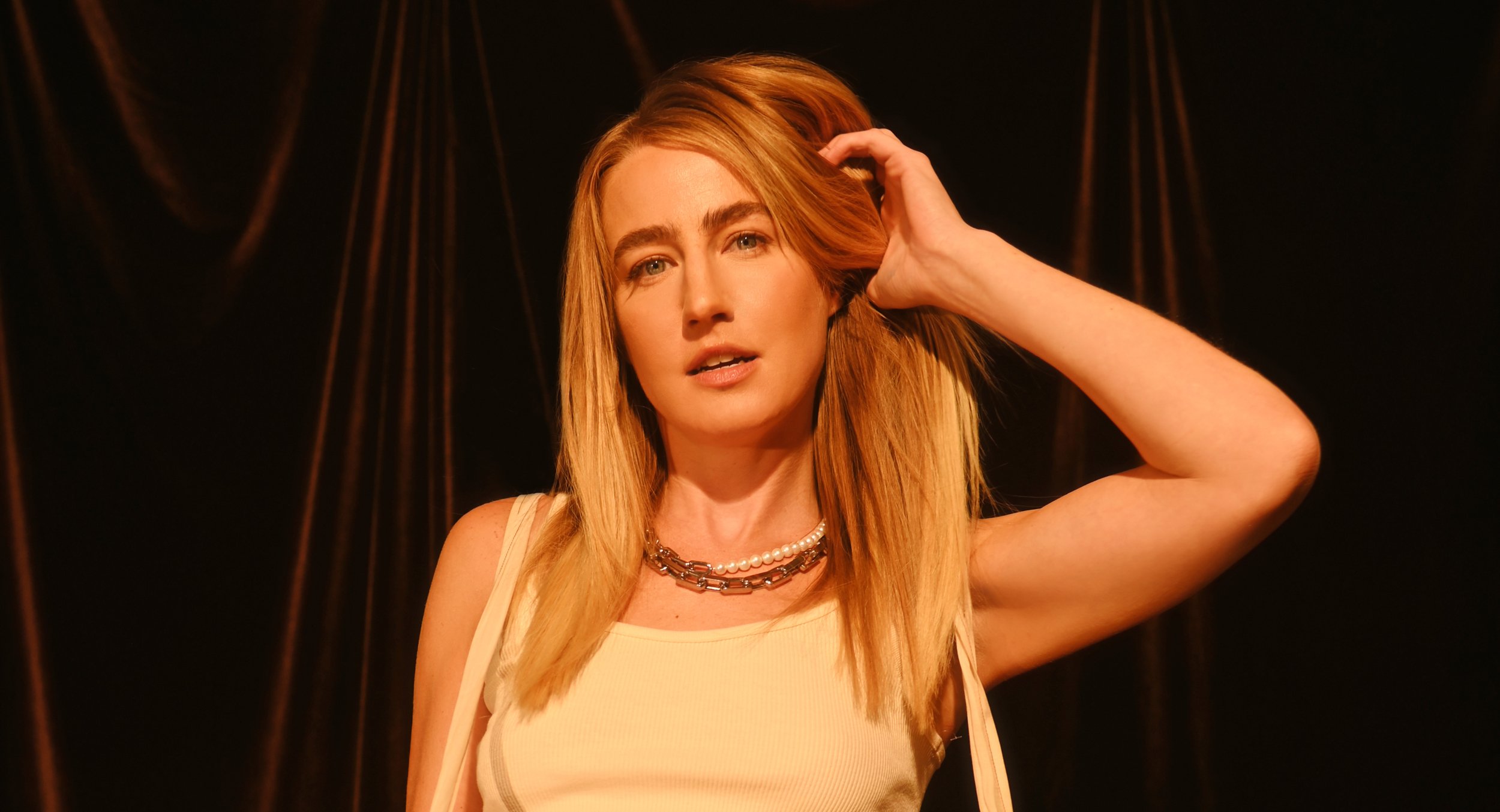 After a year of reflecting, Ingrid Andress returns with her sophomore album Good Person. The Grammy-nominated artist sings about relationship trouble, hope, and reflections in the 12-track release.

The album campaign kicked off with the title track “Good Person” earlier this year. The mid-tempo track sums up the thought process that started her on the journey into the next chapter of her life. “During the pandemic, I had a lot of time to step back and think about everything I’d been through up to that point, and I started wondering what makes someone “good” or “bad.” We as a society have started becoming so quick to judge people without having empathy, so I wrote this song to sort of remind myself and others that none of us are perfect, and we don’t have an actual definition of what a “good person” is. The goal is to keep growing and learning as a human, which I started to do when I wrote this album,” Andress tells EUPHORIA. 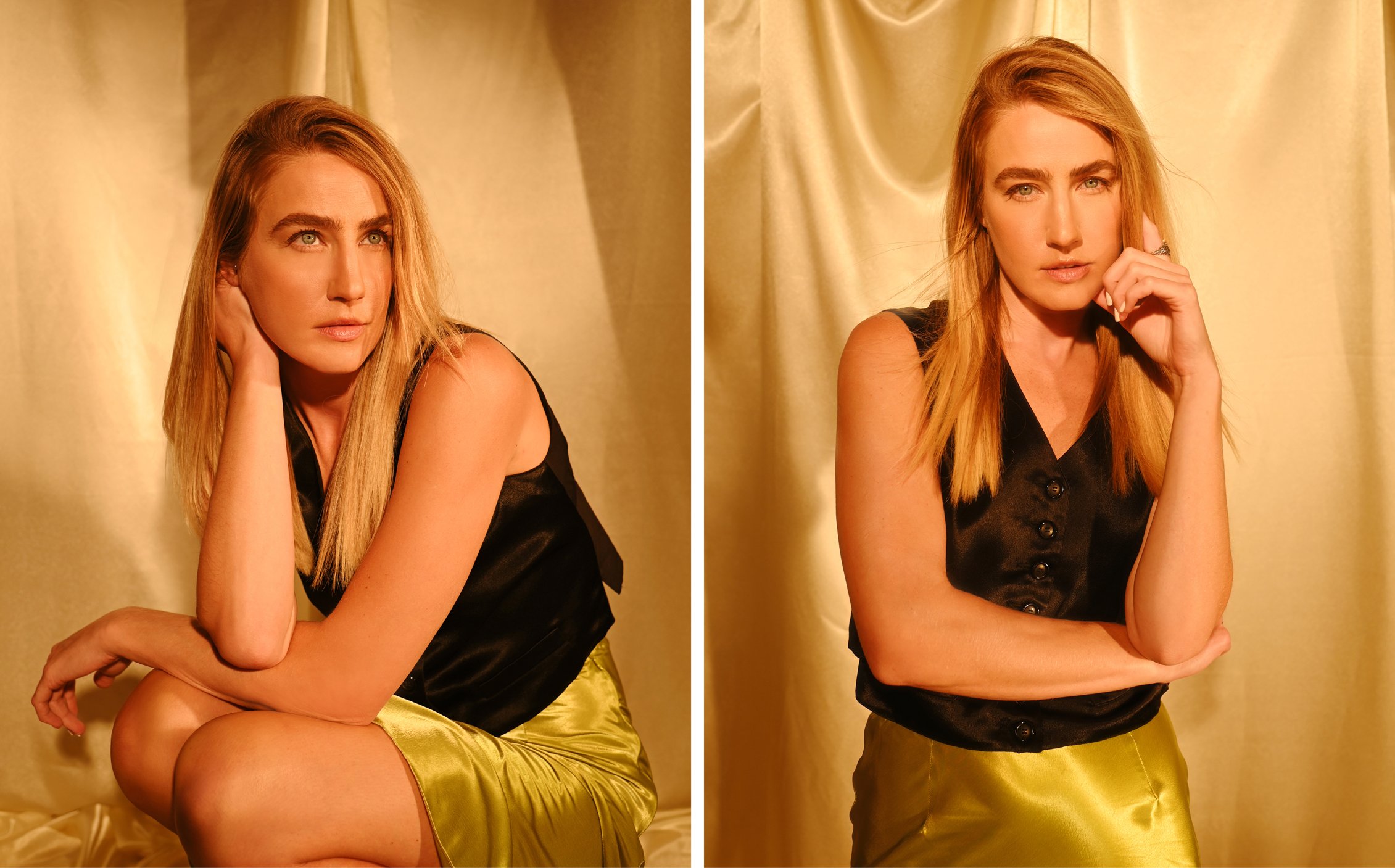 It’s so beautiful that this record takes listeners on this journey from heartbreak to finding oneself again. “I think the beauty of an album is getting to create a story in the order in which you hear the songs. It’s like the listener is on a journey with me feeling everything I felt in the same timeline it happened,” Andress explains on the setup for the record. The whole way the album is set up parallels dark versus light, which was intentional because you can’t have one without the other. Sun, moon, rain, shine. Everything has its opposite partner, and we need both in order to experience life to its fullest. It also so happens to be what I experienced over the past two years of my life,” she continued.

Being vulnerable and truthful in one’s work has its challenges Andress said even though it could be therapeutic to release those thoughts, the internet can be a mean and scary place.

“I come off as “tough” to a lot of people, but that’s because I’m actually super sensitive and get my feelings hurt easily, so imagine sharing your diary with the world and then internet trollers saying, “Wtf is this shit? I hate it.” First of all, I don’t understand taking time out of your precious day to say something mean about someone you don’t know, but they still took the time to do it. But, as I’m learning, you’re never going to please everyone when you’re being yourself, and I’m ok with that.” 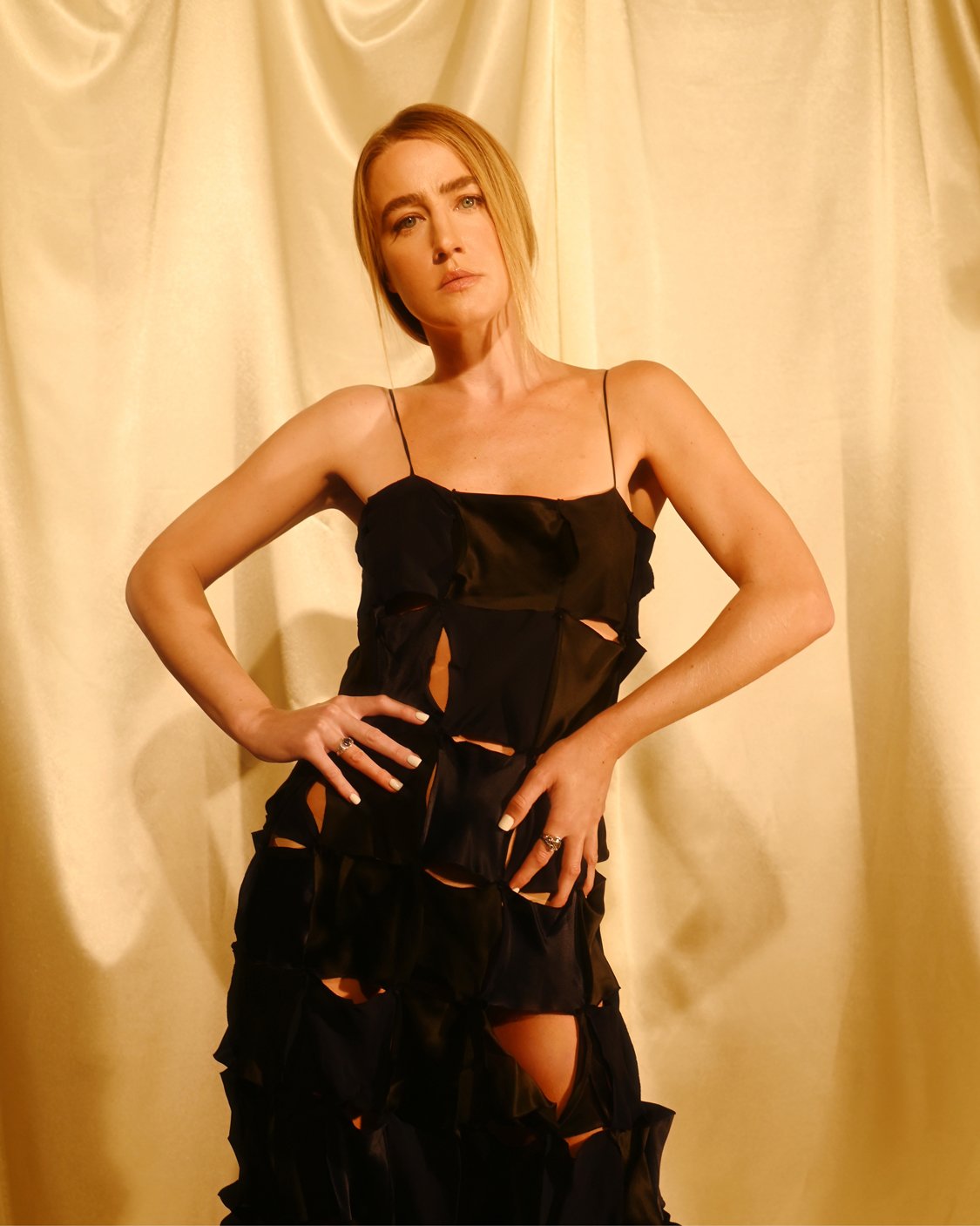 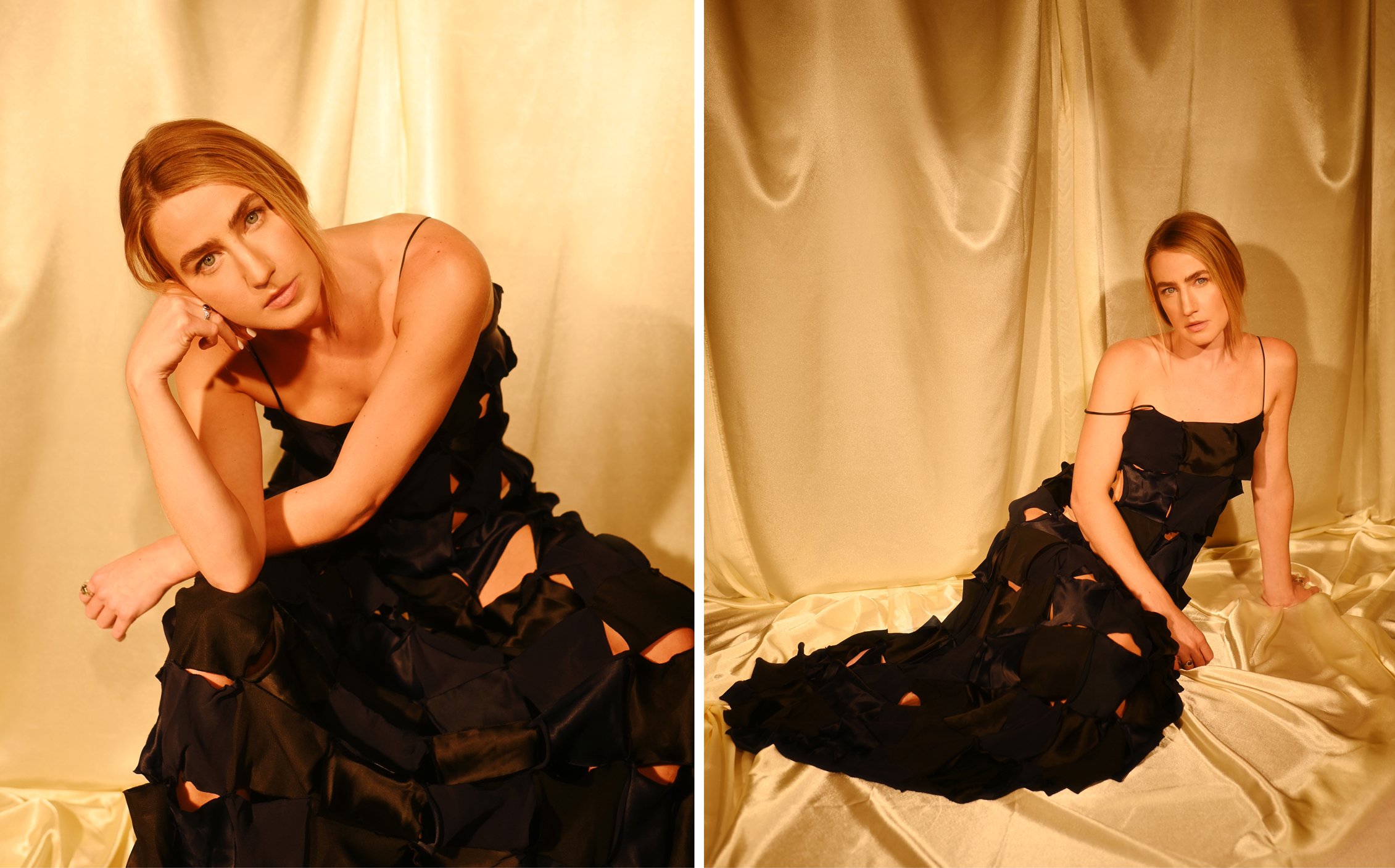 “Things That Haven’t Happened Yet” is a personal favorite off the record because it’s easy to get swept away thinking about what comes next in life for a lot of people. Rightfully so, the songstress wrote this song to remind herself not to worry so much because she struggled with anxiety and didn’t even realize it until the song was written.

“My favorite track varies every day depending on what mood I’m in. Today, my favorite track is ‘Talk’ because it’s vibe-y and chill and doesn’t require a lot of thought to listen to, which is where I’m at today. But yesterday it was ‘Falling For You’ because I played it live for the first time, and it sounded sick!”

Being that this record is about healing from a relationship gone wrong, the singer/songwriter gave some helpful advice on how to heal from it.

“It’s gonna take a minute to fully comprehend what you just went through, so give yourself some grace and space. I feel like sometimes our ‘woke’ self-care culture can make us more hard on ourselves because we’re ‘supposed’ to know how to avoid toxic people, but the reality is it can happen to anybody. Doesn’t matter how self-aware you are. It definitely helps to be, but emotions cannot be regulated by an inspiring instagram post you just read. You’re either in love someone, or you’re not, and sometimes it’s the wrong person who isn’t emotionally ready to be in a relationship. That’s why the phrase ‘hurt people hurt people’ is so true. So just cut yourself some slack and focus your energy on discovering the kind of person you want to be.” 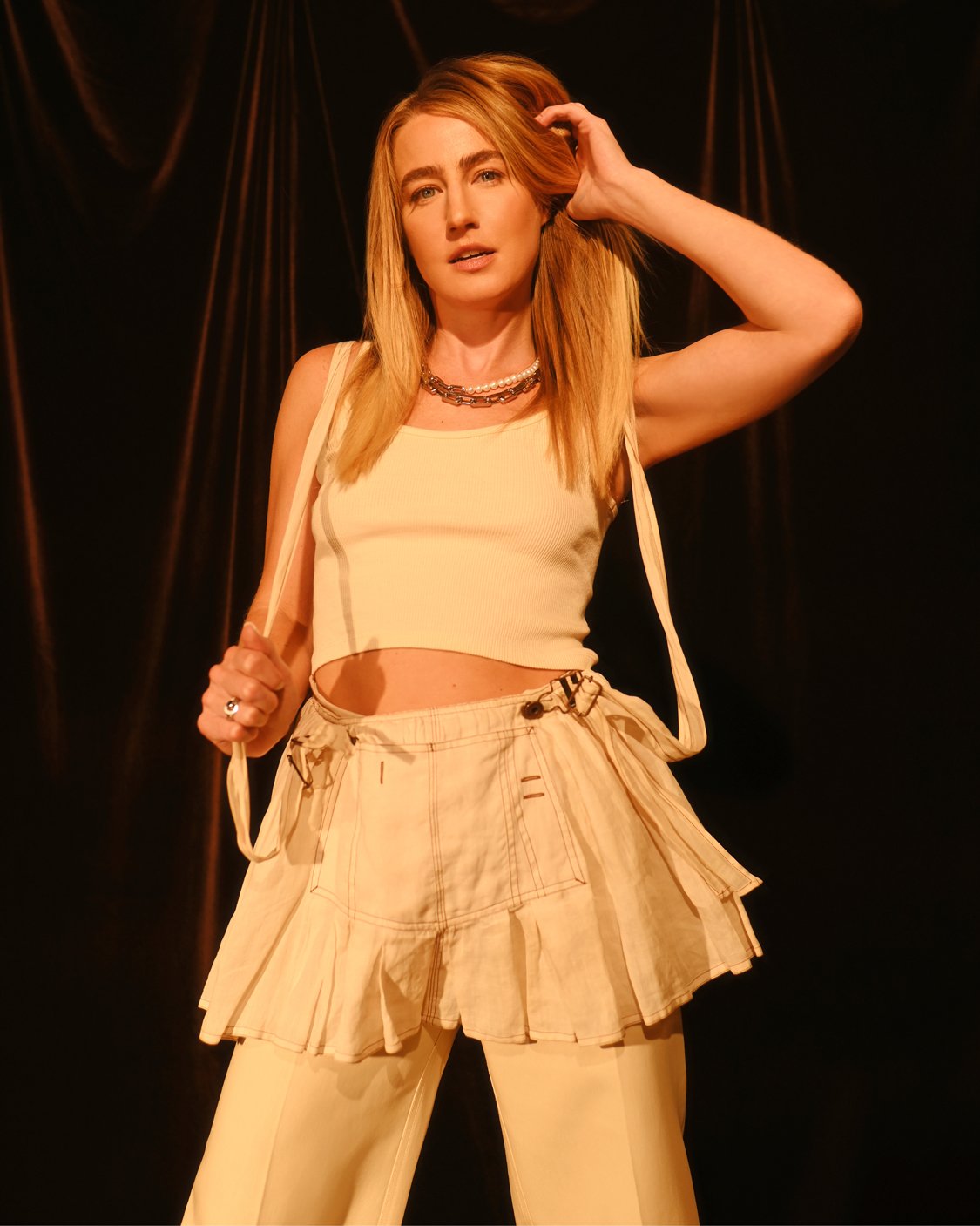 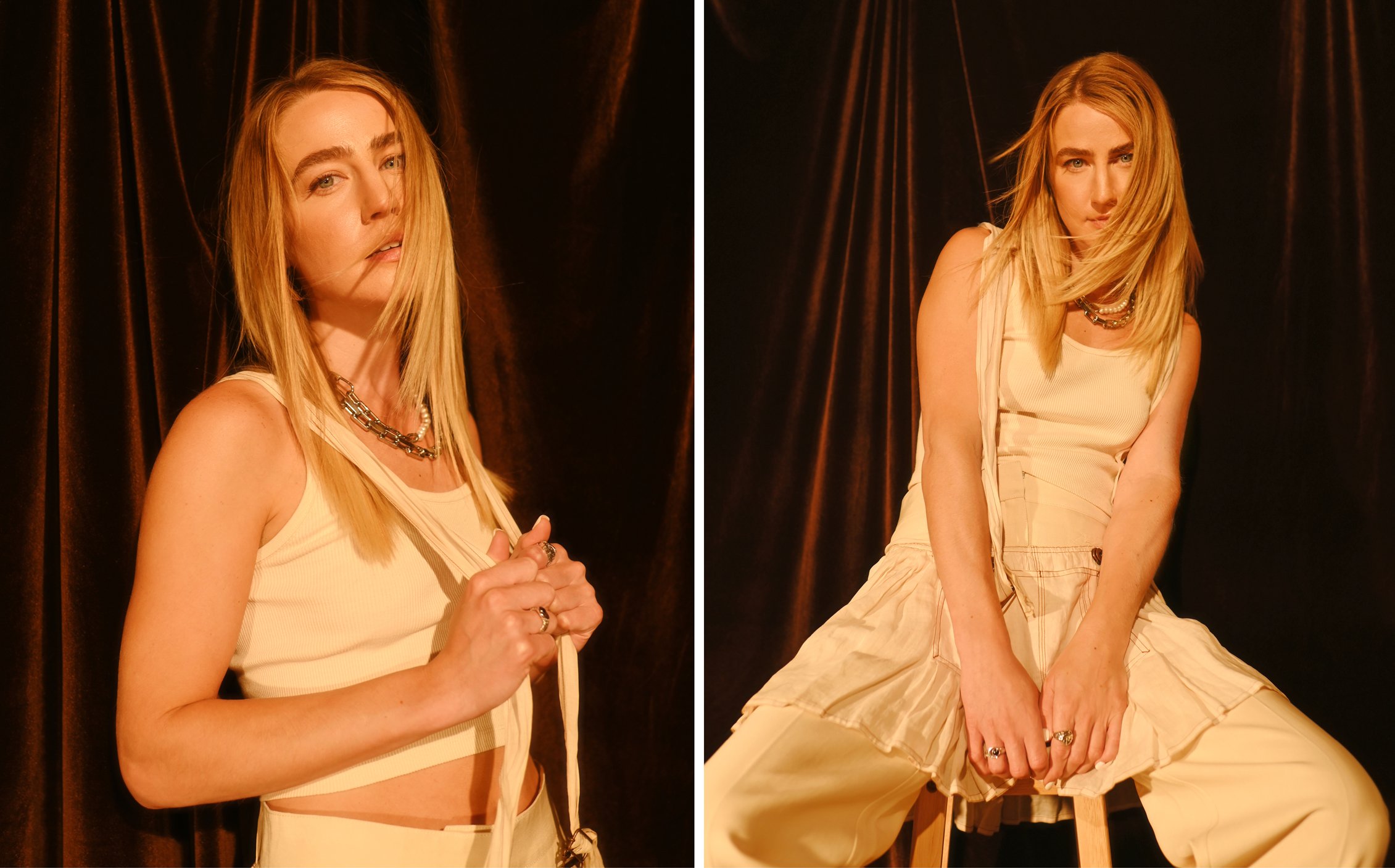 Self-discovery is only part of what Andress took away from releasing Good Person and releasing it in this moment. “I think the biggest takeaway for me is feeling empowered by being vulnerable. I’m a very guarded person, but writing is my way of telling the world how I actually feel and what’s going on in my brain, and that can be a really scary thing to share,” she reveals. “But this album taught me that vulnerability is actually our biggest superpower because it invites other people in to be vulnerable too. At the end of the day, we all just want to feel understood and loved for who we really are. I’m still growing and am far from perfect, but getting to document and share my journey is something I’m truly so grateful for.”

There’s so much that Andress has accomplished thus far in her career, like being a GRAMMY nominee! Her favorite part of her musical journey so far is being able to play live shows. She didn’t get the chance to being that her first record came out during the height of the pandemic. “I didn’t play my first arena till fall last year, so I’m just soaking up all the experiences I can get with this album. It feels like I’m making up for the first one in some way. There’s nothing quite like being on a stage in front of your fans, though. It’s when I feel the most at home,” she said.

Andress is a girl with even bigger dreams. With that in mind, she’d love to be the voice of an animated character, or be a TV travel guide so she can experience other people and their culture, or even writing the music to an inspiring movie, or getting better at surfing, or learning more languages! The possibilities are endless for this country artist.

Good Person is a solid, vibrant record that takes listeners on a musical journey. We can’t wait to see where it takes the singer next.