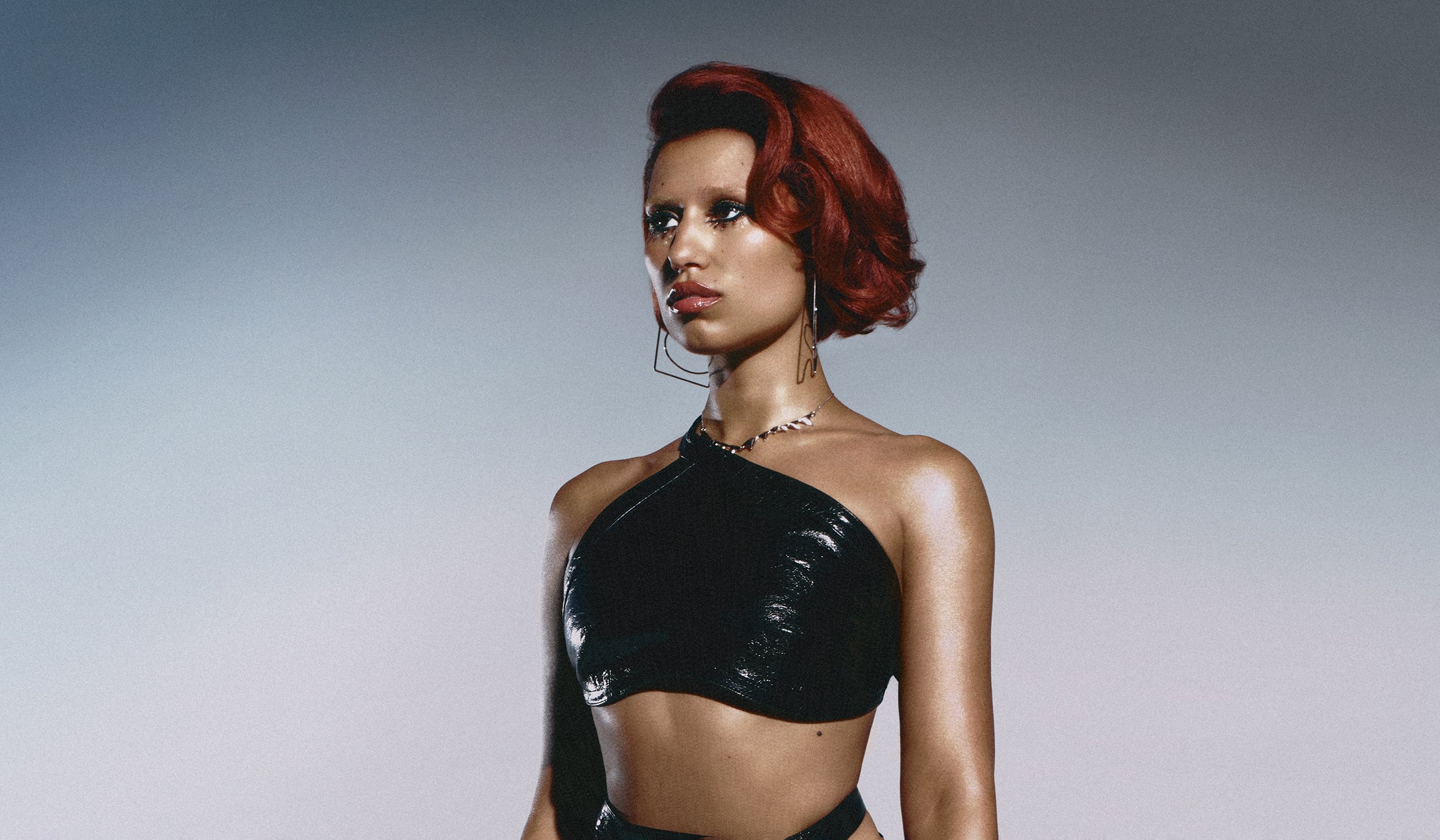 RAYE has no time to waste.

July marked an exciting new chapter for the South London-born singer as she dropped the lead single to her upcoming debut album at the beginning of the month. Weeks later, RAYE is back with yet another banger and a slice of what her record has to offer.

The 24-year-old’s latest single, “Black Mascara,” follows the unapologetic, no fucks given “Hard Out Here.” Known for her commercial, radio-friendly dance anthems – “Bed,” “You Don’t Know Me,” and “Call On Me” – RAYE is taking us back to the clubs with this particular release. This time, however, with a more dark and experimental sound. After previously teaming up with the electronic songwriting and production duo Punctual for her “Natalie Don’t” remix, she chose to reunite with the British hitmakers to create this track.

Like a lot of dance songs, there is a deep meaning behind the captivating sonics.

“This song is about another story that has contributed to my ‘blues’. I used the juxtaposition of an upbeat dance track to tell this awful story of being misled by someone I really loved and trusted. While it was a dark low moment, it was also cathartic for me,” she says about the song in her press release. “The lyric ‘once you see my black mascara run from me to my mother’s hands’ is me saying, ‘if only you could actually see the damage that’s been done.'”

RAYE continues: “But I don’t want the story to end there, it’s meant to be empowering, to lend a voice to women like me who may have experienced their own blues in this 21st century. That’s what my album is about really– tackling all of those blues that we experience as a generation. Ironically, this is the only upbeat dance track on the album, but I used my voice this time to tell a raw unfiltered story.”

After recently parting ways with major label Polydor, RAYE announced in June that she is now signed to leading Los Angeles distribution and artist services company Human Re Sources. “I am both empowered and supported and I can not wait for this journey we will embark on together, in finally getting to release my debut album, 7 years in the making,” she explained.

For the first time in her career, RAYE has been able to be in full control of her art. For that reason alone, that is why the anticipation for her debut album has been stronger than ever.