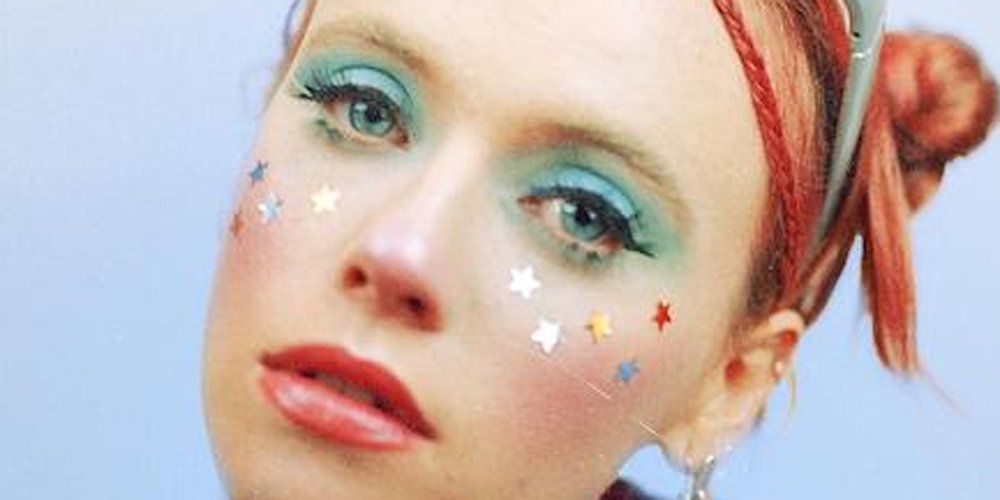 For a while there’s been an interesting trend of really interesting and super talented artists coming out of Australia, as if something was in the water over there that makes people connect deeply with their artistic side to make to channel charismatic personalities with powerful stories to share with the world. From Thomas Headon to Coconut Cream to Sampa The Great, there’s an array of multi-genre talent flourishing in the Aussie scene. One of the newest names on the bill is singer/songwriter/producer Hallie (she/they) who has been positioning herself as one to watch in the alt pop space for a little while, capturing the attention of thousands of people.

Following her most recent single “Babysitter” which was nominated for Queensland Music Awards Best Rock earlier this year, in comes her new single “Do It,” an ever growing and intoxicating 3-minute track perfectly encapsulates the feelings of going through a journey of self discovery by exploring one’s emotions, identity, sexuality and gender in the specific scenario of craving romantic reciprocity from one’s crush.

The young artist explains the single in her own words by stating, “I wrote ‘Do it’ about trying to get into the swing of dating again and the child-like nerves of flirting. I was experiencing loneliness while simultaneously wanting to explore my sexuality and make new connections. I find that stage just as exciting as it is scary and confronting and this song is me being honest with how I was feeling and giving myself a push toward exploring those crushes,” — something we can certainly all relate to in one way or another.

“Do It” comes accompanied with an exhilarating set of visuals in a video co-directed by Hallie themself along with Lili Pedrazzini. Mirroring perfectly the development of the song, the visuals provide a beautiful compliment to Hallie’s soaring vocals which are amplified by rocky guitar riffs and exciting drum line while she fearlessly recites the bold lyrics.

Having been writing songs since the age of 7, it is no surprise that Hallie has found themself in pretty special stages since an early age, including, most recently supporting Spacey Jane, Mallrat, Stella Donnelly and Didirri. And with such an interesting and impressive track record, it is no surprise they’re captivating so many people internationally. It I just a matter of time before Hallie becomes the star she’s so obviously meant to be and we are certainly excited to see what’s to come from such a special newcomer.