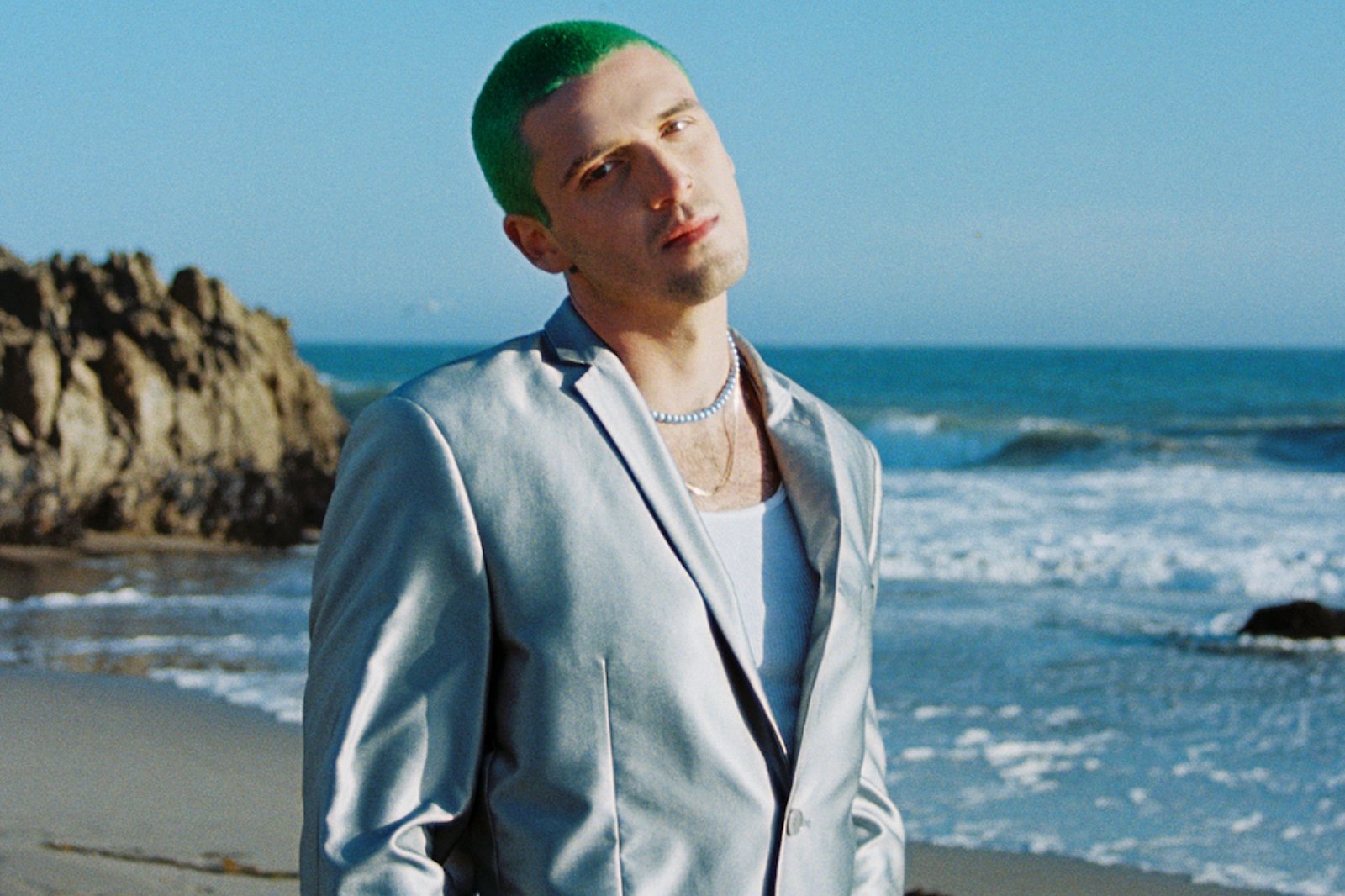 California cool comes to full fruition with Lauv’s latest album All 4 Nothing. After a more than successful early 20s largely thanks to the viral success of 2018’s “I Like Me Better,” the multifaceted singer, songwriter, producer, and instrumentalist has already established himself as one of the most iconic digital sensations of the decade. For the last two years since the sophomore album ~how i’m feeling~, longtime listeners and newbies alike longed for a fresh era from Lauv; and as expected, he delivered everything our beachy keen dreams are made of.

“It’s me on a journey trying to find my own inner light again after feeling out of touch with my true self,” Lauv shares in a press junket detailing the production of All 4 Nothing. While the 13-track collective maintains the techno-pop sound that topped him on the charts, the album puts experimentation at the forefront of the project. For the first time, we see an all-new style of lyricism and artistry as Lauv puts a spin on the meaning of “coming of age.”

Boasting a thematic focus on growth and healing, the album appropriately begins with “26” – a candid prelude to the nostalgic, idealistic aura that sweeps through all 13 songs. For the singer, creating the album was an overarching ode to “getting in touch with [his] inner child.” It goes without saying that growing up is hard, but All 4 Nothing proposes a glimpse into hopeful futures (in spite of inevitable heartbreak and woes that may occur along the way). There’s an unwavering undertone of happiness to each track that makes the project undeniably addictive–and not just sonically, but poetically.

At the halfway point of the album, an edgy shift offering a passionate grit takes over. Standout “Stay Together” infuses a surprising hip-hop style where singsong words have a rap-like quality against a pulsating beat. Needless to say, the kitschy lyrics are the star–could there be anything more cathartic than a dancing festival crowd screaming, “Thank god we never stayed together” in boisterous unison? No way.

“Hey Ari” serves as a breath of fresh air; its simplicity of Lauv signing alongside an acoustic guitar juxtaposes the high energy of the rest of the numbers. This notion of listeners ‘kept on their toes’ is sustained through the very end. Just when we think the album is set to conclude a joyous ride, “I (Don’t) Have a Problem” at track twelve adds a taste of rough longing providing a unique, unexpected edge. The song is haunting and aching, especially after laughing and dancing for 11 tunes previous.

The prolonged heartache continues as we fade into the final track, “First Grade” where emotional waves take us in a new direction. Reflecting Taylor Swift’s vibrant Reputation album concluding with the softness of “New Year’s Day,” All 4 Nothing similarly ends on a piano-driven ballad–a simple, powerful love song that rounds out the album in a wholesome manner. Electing to wrap up a coming-of-age project with a track titled “First Grade” is the resounding touch that makes Lauv a musical gem.

All 4 Nothing is available now on all platforms.