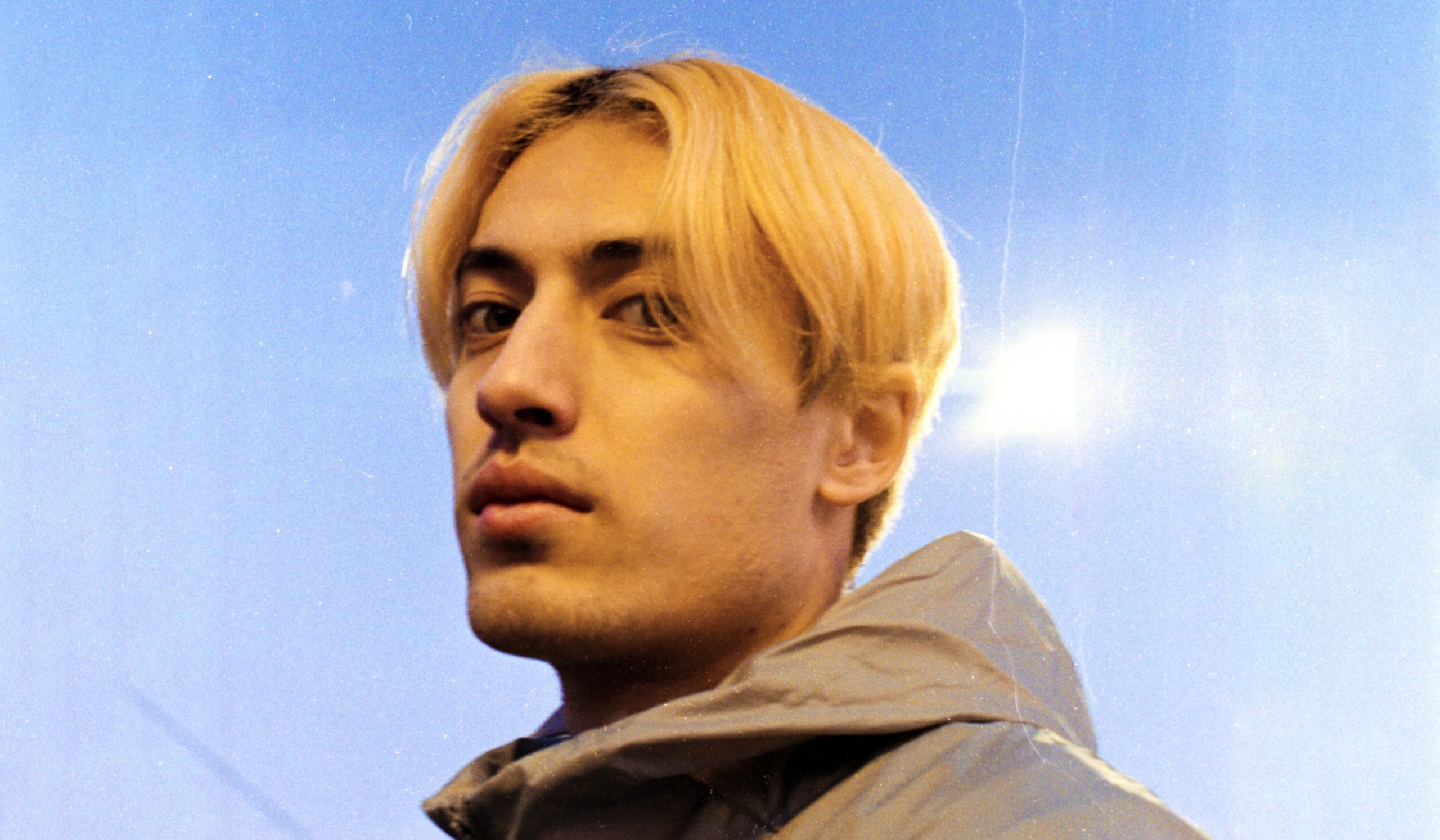 Irish all-rounder EDEN is back with another self-produced single, “Sci-Fi.” True to his roots, it is full of emotion and infused with a genre-bending production that time and time again has proven to be one of his strengths as a music maker.

The song follows “Modern Warfare” and “Balling,” serving as the third taste of what fans can expect from his upcoming studio album, ICYMI. Scheduled for a September 9 release, EDEN says the project “makes me feel like the world is full of possibilities. Openness, chance, and potential. These ideas really resonated with me.”

In a new interview with EUPHORIA., EDEN talks “Sci-Fi,” his new album, and how this particular body of work will differ from his previous material.

Tell me about how “Sci-Fi” came about. How long ago did you write and produce this song?

This is one of the older songs on the album. I started it around April 2020. The first burst of inspiration was a complete coincidence – I accidentally played some drums I was working on over a different song and it sounded crazy good. I think the song was pretty much written quickly after that.

Production-wise, the song is all over the place, in a good way! Did this particular track go through many revisions and how did it sound during the early stages?

It took a lot of work to get it to how it is now. I think I took the acapella and started again at least twice – essentially remixing myself. It started as a really ambient and atmospheric track with this drum pattern underneath. I think it then went super minimal and was mostly drums and vocals, and then to a new direction with the acoustic guitar. The final version has elements of all of these versions at points.

Lyrically, what inspired the song?

The song is about disenchantment. There are multiple points in my life and experiences that are directly referenced in the lyrics that give it this interwoven feeling to me. Different places and people coming in and out. Like scrolling through a moodboard. Everything is sourced from different places but sits together in an underlying feeling or idea.

How was creating the music video? Tell me about the concept.

We shot this video in Beirut, which was an incredible experience. Conceptually we are being pretty tight-lipped because all the videos are so intricately linked, but I’ve seen some fans get really close to connecting everything the right way already which is nuts.

You have a new album, ICYMI, out soon. All the songs we’ve heard so far for the album have all been completely different from one another. Is that a good indication of how the rest of the record is going to be?

I think so. I definitely wanted the album to feel like you are falling down the rabbit hole in a way. Finding new and unexpected turns and places. In music, cinema, etc. I really feel the most hooked on something when I feel like it’s bringing me somewhere I haven’t been before.

How will this album be different from the previous two albums?

I think the music is finally starting to come back around from being a very insular project to something that is made to be a communal thing. There was a long time I was hyper focused on getting away from everything through music, whereas now I’m really falling back in love with bringing people in on something.

What topics and artists have been influencing you this time around?

The world at large as a backdrop is a huge inspiration for me. I get really interested in so many things, there’s so much to explore. In terms of artists, i’ve been really inspired by people who work without boundaries. I have so much time for people like A.G. Cook, the whole Year0001 crew, Total Freedom, Arca, Rosalia, C. Tangana, Otta, I could go on and on

What are you hoping listeners will take away from the new music when they get to hear it?