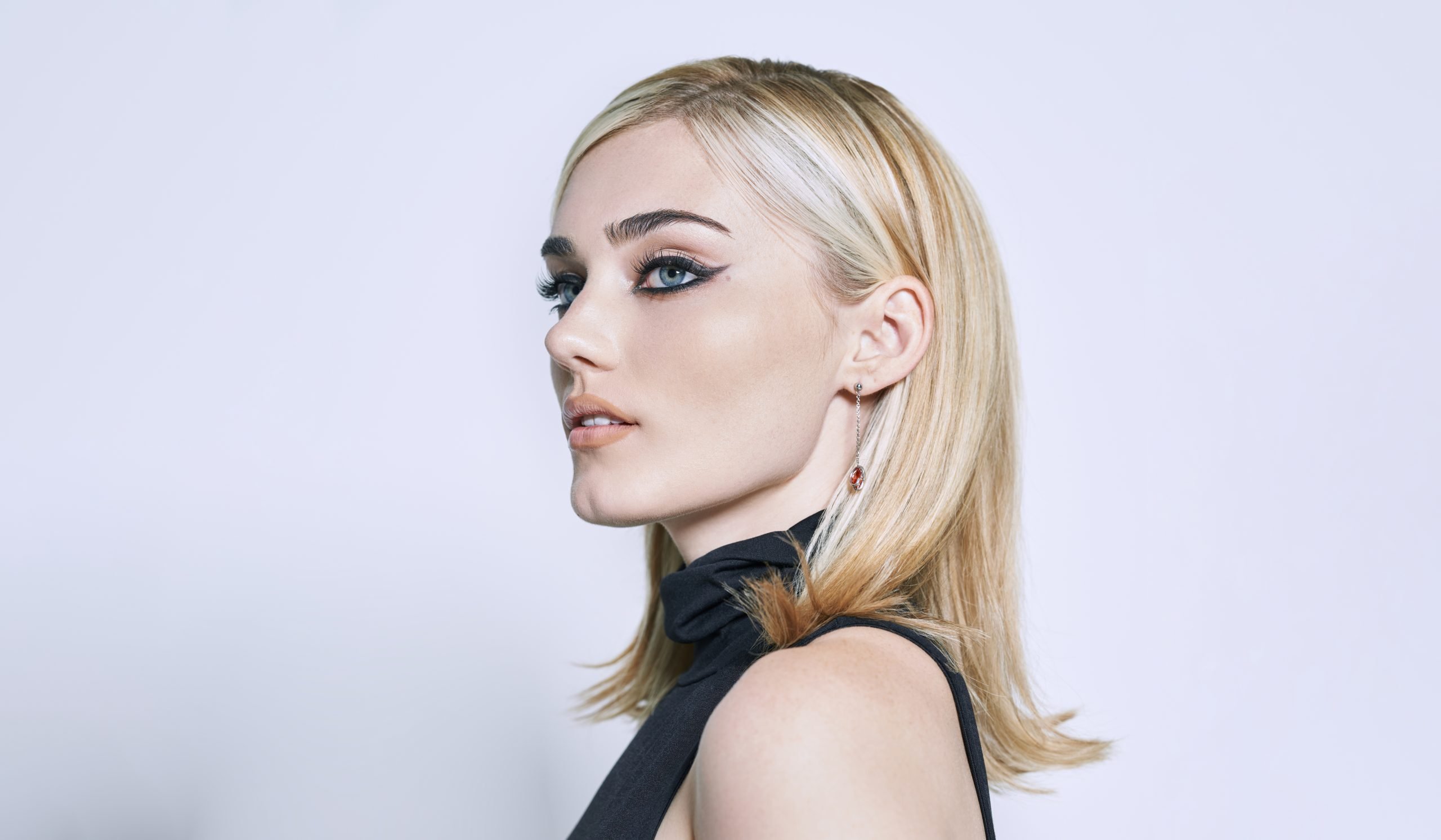 She’s embraced monsters in the past, but is gearing up to kill some in the near future. Meg Donnelly is currently experiencing a meteoric rise in her career. She’s just starred in Disney’s Zombies 3, is also a part of High School Musical: The Musical: The Series’ new season, and has landed an important part in Supernatural’s prequel The Winchesters. In two out of three projects, Donnelly has also been able to show off her vocals, and that’s not a coincidence. Because one of the first things that we discuss during our interview, is whether she’s working on new music herself.

She immediately replies in the affirmative. “I’m just so excited to come out with new music soon! I’ve been experimenting with new sounds and lyric concepts,” she trails off. “My music taste is so eclectic, so finding a way to incorporate all my love for music has been challenging, but it’s what I love about creating!”

Just from briefly speaking to her, it’s immediately clear why Donnelly was originally cast in the role of Addison, the lead in Disney’s Zombies trilogy. (Which, Donnelly describes as “energetic, magical and accepting” – for those who may not be familiar.) Because even though there’s surely differences between Donnelly’s character in the Zombies franchise and her private person, they do seem to have a few things in common: A bubbly, likeable, and humble personality.

When speaking about Zombies 3, she makes sure to center Milo [Manheim] and the crew who made filming during COVID-19 possible. “It was a bit different from Z1 & Z2 due to the strict COVID restrictions, but we all found a way to have the best time ever. I think because of us having to be together in our bubble, we all became so much closer because of it,” she explains. “I’m so grateful. Milo and I grew up with Zombies and it has shaped our lives for the better! Zombies will connect us together forever. And I love playing Addison. I have learned so much from her on how she approaches life in such a positive way, supports friends and includes everyone who may be misunderstood.  I am so proud that Addison is a role model for so many of the young fans of the Disney Zombies franchise. I think about our summers filming the Zombies movies in Toronto every single day.”

Now, Donnelly has to pretend it’s summer all the time on the latest season of High School Musical: The Musical: The Series, in which she plays Val – a summer camp counselor in training. The show’s currently airing new episodes every Wednesday, but Donnelly is happy to share a little bit about her character. “She stirs up controversy without really realizing it, by bringing a bit of tension to the group. Her storyline with Ashlyn is something so dear to my heart! It was an incredibly fun role to play especially with the HSMTMTS cast. They are such an amazing and talented group of people.”

Just like with the Zombies cast, Donnelly is very grateful for how she was received on set. “Everyone was so welcome, I didn’t feel like the new kid at all. They all have really created such a safe and beautiful environment on set. I had so much fun filming, especially during the Color Wars week.  It really was like being at summer camp!”

And as a big fan of High School Musical, it felt even more special to Donnelly that she got to be part of the reboot, and act alongside Corbin Bleu from the original cast. “I’m not even sure I can put it into words,” she shares. “My younger self, and current self, are screaming inside with excitement. He’s truly so kind and down to earth – it was surreal meeting someone who you’ve looked up to your entire life.”

From surreal to the supernatural, Donnelly is keeping us on our toes for the rest of 2022. She’s most excited about the premiere of The Winchesters, which is airing on 10/11. “It’s just been fantastic to get to be a part of the Supernatural universe. The Supernatural fans have been so supportive of The Winchesters; we are so grateful for that. I love playing Mary Campbell more than anything. The cast/crew and I have already become such a close-knit family. We’re really focusing on making sure that the story of Mary & John Winchester makes everyone excited. We’ve been filming in New Orleans, killing monsters and just laughing all day. What more could you ask for! I am blessed.”

Not much, it turns out – except maybe a fart joke here and there. Donnelly admits that what gives her the most euphoria, it’s probably that. “Or doing skits with my friends and laughing until our stomachs hurt. Being with my family, my parents and our pets. And listening to any kind of music.”

Hopefully, some of that music will be her own material real soon! We can’t wait to see Donnelly be her best self for the rest of 2022.