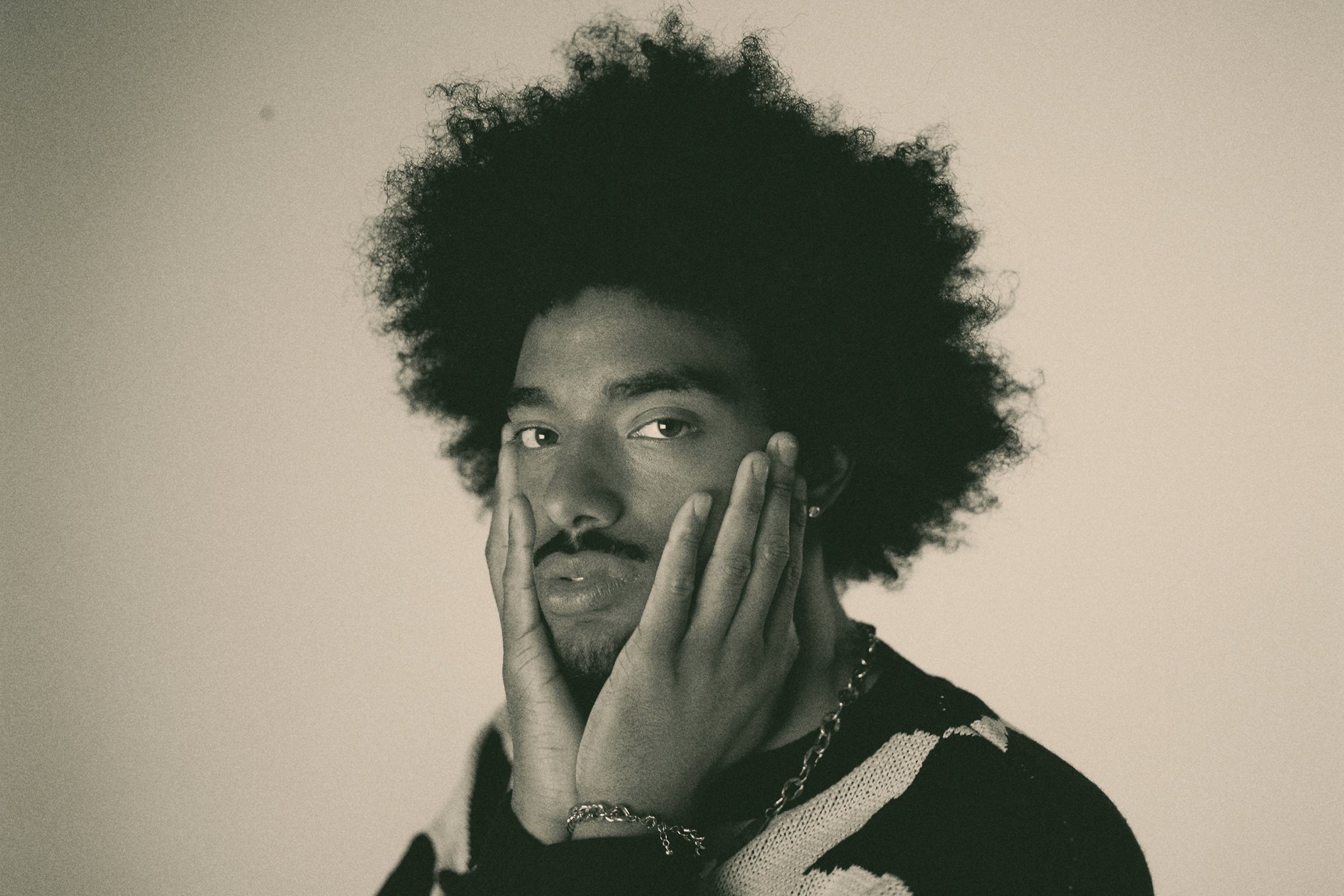 As breezy summer tunes are making the way into the new music Fridays, we cannot help but notice a theme among them — escapism. With continuous troublesome and shocking news being shared on a daily, the state of the world is not precisely what we’d want it to be, however music has always been there for us when we have needed an momentary antidote for the negative thought, a small boost of serotonin to keep us going. That’s exactly what Tai Verdes’ new single “sheluvme” feels like. The fresh track really does have the same effect as the smell of fresh coffee in the morning or the golden hour sun touching your skin after a day at the park — which has certainly been more than needed this weekend after we got word of that the US supreme court had made that decision.

The chart-topping singer/songwriter definitely nailed it once more with the song that’s bound to soundtrack the summer for people looking for really good music to serve as a distraction. Beyond this, the R&B vibes mixed with the slight hint of indie pop and some incredible bars here and there manages to make the song an irresistible taste of sunshine that describes the euphoric moment of having feelings for someone who reciprocates them at the same level.

Speaking about the track, Tai says, “’sheluvme’ is a song that I made about my best friend. I think it’s really beautiful how I can be reminded in all these different ways about what this person does to me. Even though the song is only 2 minutes and 31 seconds and can’t fully capture all the emotions I have. It’s nice to give a little taste.” The instrumentation and lyrics of the “sheluvme” transport people to a happy place where they can remember good times and look forward to those small moments of happiness that will eventually become the most comforting emotional memories like Verdes explains.

Having just finished his first headline tour including great spots at Reading & Leeds festivals, Lollapallooza Paris, and Bonnaroo after leaving his 9-5 job in the middle of the pandemic to release his smashing hit “A-O-K,” Tai keeps on getting better and better with each release. With more music in the horizon and incredible support from the gatekeepers of the industry including Billboard’s Heat-seekers and Emerging Artists as well as one of Rolling Stones most promising rising young acts, we cannot wait to see what else he’s got under his sleeve. Even tho the 26-y/o certainly got touched by the TikTok gods, his musical gifts and amazing creative abilities are demonstrating he’s one of the few social media stars that will continue to make quality music that will make a dent in culture.