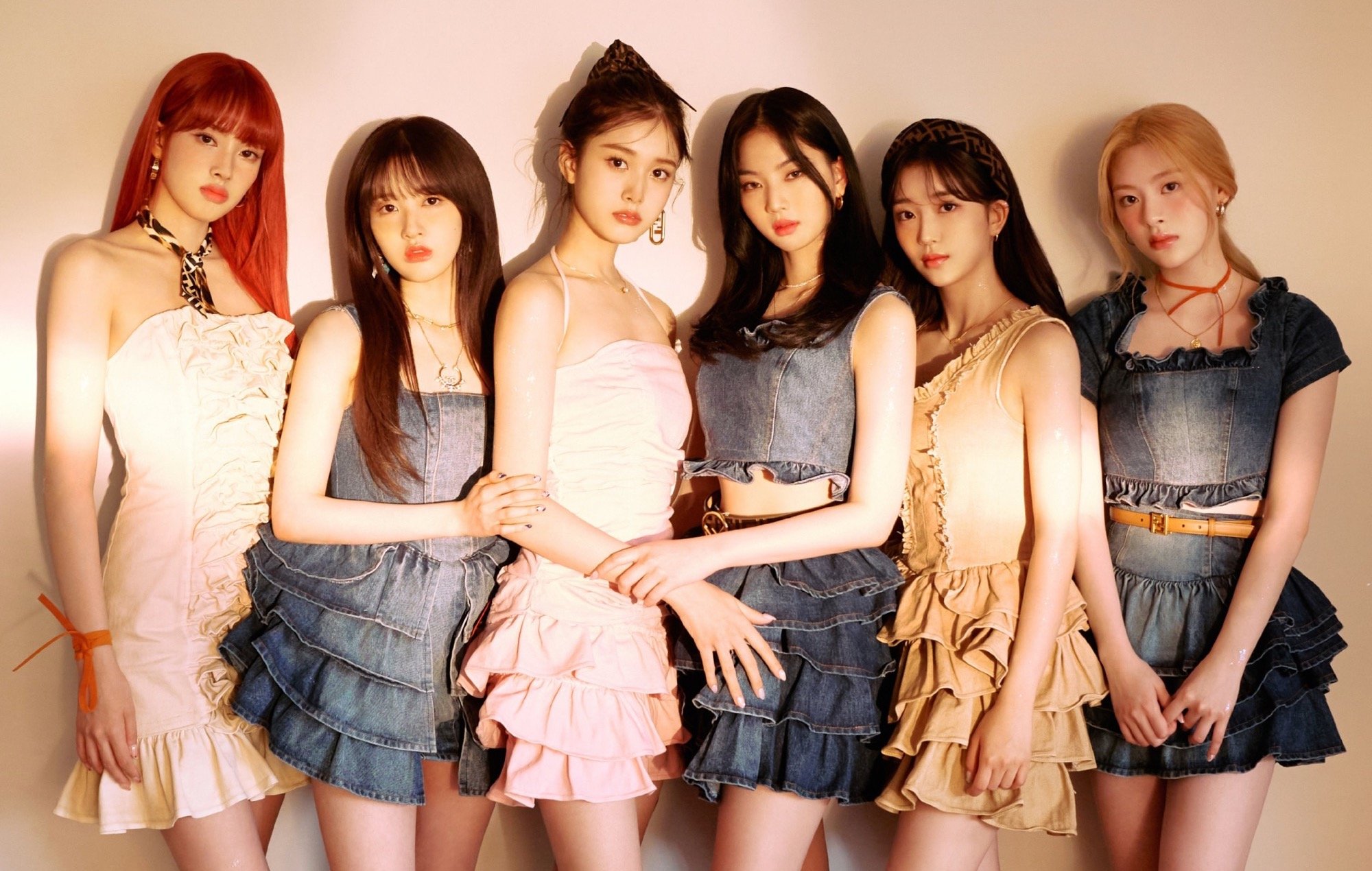 photo courtesy of: High Up Entertainment

When it comes to new music from rising K-pop group STAYC, – that’s Sumin, Sieun, Isa, Seeun, Yoon, and J, – expect the unexpected. The group is versatile and one-of-a-kind, and all of their releases thus far have impressed fans due to their unique concepts each comeback.

Earlier this year, fans of the group (aka SWITH) saw the girls return with their second mini album YOUNG-LUV.COM, led by lead single “RUN2U.” The track flew up the charts, eventually becoming the group’s highest charting single to date on the Billboard World Digital Song Sales chart. Now, just a few months later, STAYC have returned with new single “BEAUTIFUL MONSTER,” and an accompanying mini album, We Need Love.

In a recent behind-the-scenes video posted on the group’s YouTube page, the members compare their past lead singles to new track “BEAUTIFUL MONSTER.” “[“Beautiful Monster”] felt totally different,” notes member Sieun. “I don’t think idol music can be defined as a genre,” she adds. “But it felt less like idol music. I really liked that about it.” When the highlight medley for We Need Love dropped, longtime listeners could definitely feel the same sentiment. Even without completed lyrics, the song felt like a different change of pace for the girls – and of course, the full version did not disappoint.

“Yes I know / yeah / you’re a beautiful monster,” sings lead vocalist Yoon at the top of the song’s nostalgic chorus. “You hurt me and then you heal me,” she continues, echoing the bittersweet realization that the love she once knew is no good for her. As the song continues, vocalist & rapper J calls the subject at hand out directly: “This is not a game / This is not a show / It’s a happy dream I dream alone.” Despite somber and almost heartbreaking lyrics like these, the song’s music video, in contrast, is warm and cozy as the group dances outdoors with animated monsters appearing around them. Alongside settings with vast greenery and golden-hour skies above them, STAYC literally shine as they bring the song’s meaning to life on-screen.


With “BEAUTIFUL MONSTER,” STAYC show audiences that pop songs can take many forms. They can be grounded and emotional, and still maintain an upbeat melody that fans know and love.

STAYC’s new single “BEAUTIFUL MONSTER” and EP We Need Love is out now. You can also catch the group live at KCON LA this August & at various stops across the US for KCON’s very first spin-off tour.