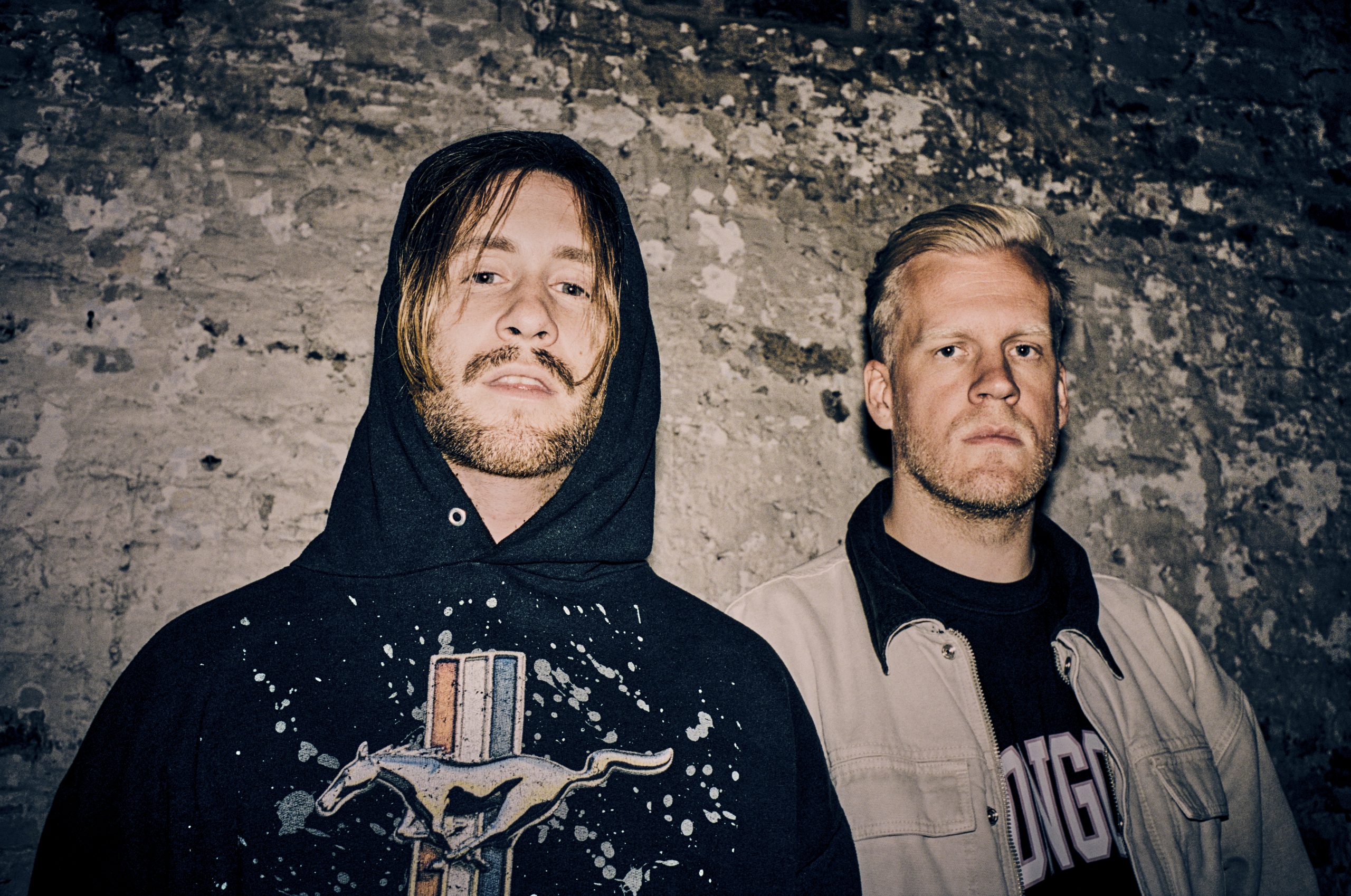 Snakehips & Duckwrth — All Around the World

Duckwrth and Snakehips take listeners on a trip, in more ways than the obvious, with their collaborative single “All Around the World,” released July 1 via Helix Records. London production duo Snakehips’ hypnotic soundscape melds seamlessly with Duckwrth’s melodic flow — generating an ethereal track that transcends space and time.

Duckwrth, a sought-after rapper and songwriter from Los Angeles, lists his location in his Twitter bio as “EVERYWHERE, WORLD.” And he’s not lying. “All Around the World”  he casually describes his international escapades. “I’m on a red-eye straight to Switzerland,” he raps in the first verse. “Hop on the stage, cut the check and I’m in the wings / Fashion week, front row I be kickin’ it.”

From there, Duckwrth stays in his pocket, coolly braggadocious about $100,000 checks and two-page spreads, all before the catchy chorus lists off Paris, Japan, London, Brazil, Cape Town, Brazil, Milan, Thailand, and Rome within reach. “Make anywhere feel like home,” Duckwrth promises, “when we go all around the world.” That goal is also achieved within the track’s three minutes. Its production is high-end and polished, but the song still feels lived in. The cited experiences are aspirational and exclusive, but the feel-good groove is universal.

For now, “All Around the World” only has a colorful visualizer. If Duckwrth’s and Snakehips’ releases prior to teaming up are any indication, though, a proper music video could soon be coming. There’s a long line of artful, taste-making visuals accompanying visceral hits. For Snakehips, it was April’s uptempo, pop-leaning “WATER.” featuring Bryce Vine — not to mention 2015’s “All My Friends” featuring Chance the Rapper and Tinashe or 2017’s “Don’t Leave” featuring MØ with a collective 95-plus million YouTube views. Duckwrth most recently dropped March’s confident, thumping “POWER POWER” featuring Shaun Ross, where he happily rests on well-earned laurels, in the footsteps of November’s elastic, playful “No Chill.”

As nimbly as Duckwrth sprinkles metaphors in his bars, “All Around the World” is also very much literal. Snakehips have just begun their 15-date Summer States Tour, and Duckwrth just wrapped his run as an opening act for the North American leg of Billie Eilish’s Happier Than Ever world tour. The 34-year-old is in the thick of the summer festival circuit, including Lollapalooza later this month, before embarking on his Chrome Bull Tour this fall.

In other words, Snakehips and Duckwrth are a whole mood — all around.