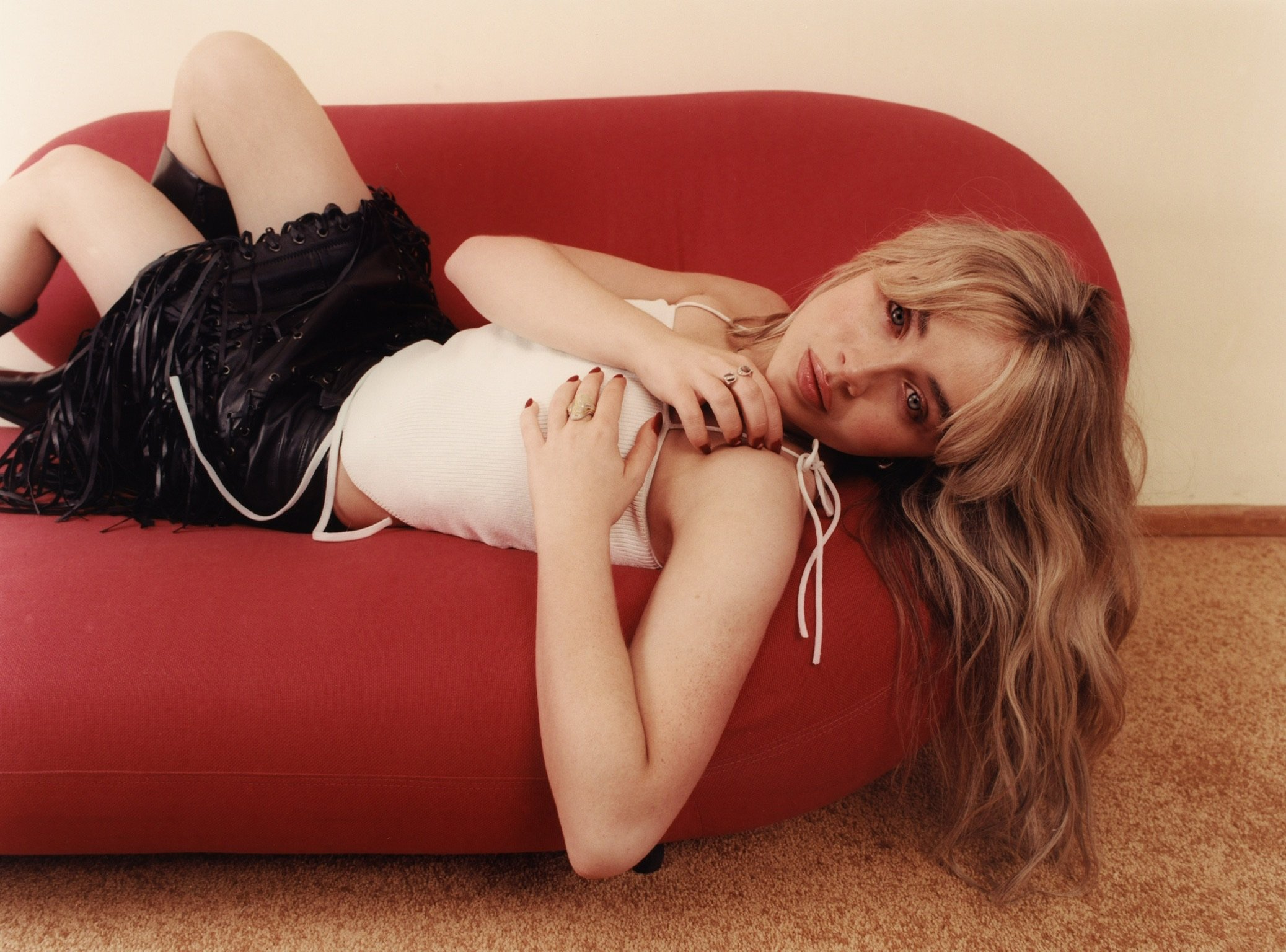 Over the last few years, Sabrina Carpenter has gone from being a spunky child actress to a budding pop star, and we can’t get enough. Beginning what promises to be an unforgettable summer, Carpenter is turning over a new leaf as she drops her new single “Vicious” whilst also announcing her upcoming album, Emails I Can’t Send. The harshly named track finds the singer-songwriter redefining her sound and being more open about her life experiences as, in the hook-laden kiss-off, she doesn’t hold back.

From the soft essence of “Skinny Dipping” to the electro-pop-driven track “Fast Times,” Carpenter has showcased versatility in storytelling and self-expression through her ultra-personal songwriting, and Vicious is no exception. The acoustic guitar underlines her intimate intonation as the beat gives way to the raw, emotionally charged lyrics as Carpenter proclaims: “Oh, you’re so vicious / Love me then pretend you didn’t / Crush my heart and wreck my image / Why you gotta be so vicious?”

The cathartic power-pop anthem, which is aimed at a former lover, reflects on a tumultuous time whilst exploring the nature of healing after coming to terms with someone who eventually showed their true colors. “Sonically, you’re able to hear me really closely, and it’s almost like I’m narrating the story to you,” says Carpenter in a press release. “This song is really narrative and personal. It’s as if I’m having a conversation,” she continues. “We’ve all had experiences with people we love so deeply who turn out to be different than we thought they were. It’s a really painful realization to come to terms with,” she shares. “A lot of times, we focus on the other side of the healing process and fail to own up to uncomfortable feelings like anger and resentment,” she elaborates. “I don’t touch on that side of myself too often, but it’s a huge part of my story over the past couple of years, so I thought it was important to start there on ‘Vicious.’”

Co-written by Amy Allen and Jason Evigan, “Vicious” channels nineties pop-rock songcraft with an intoxicating 21st-century twist whilst Carpenter engages in a stream-of-consciousness style vocal barrage culminating over a robust guitar. While the open-hearted track fails to be her strongest offering to date, it shows a promising change in direction for Carpenter in terms of style and consistency. The highly anticipated fifth album arrives on July 15th, and if Carpenter believes it to be “worth the wait,” as stated on Instagram, then we must believe her.