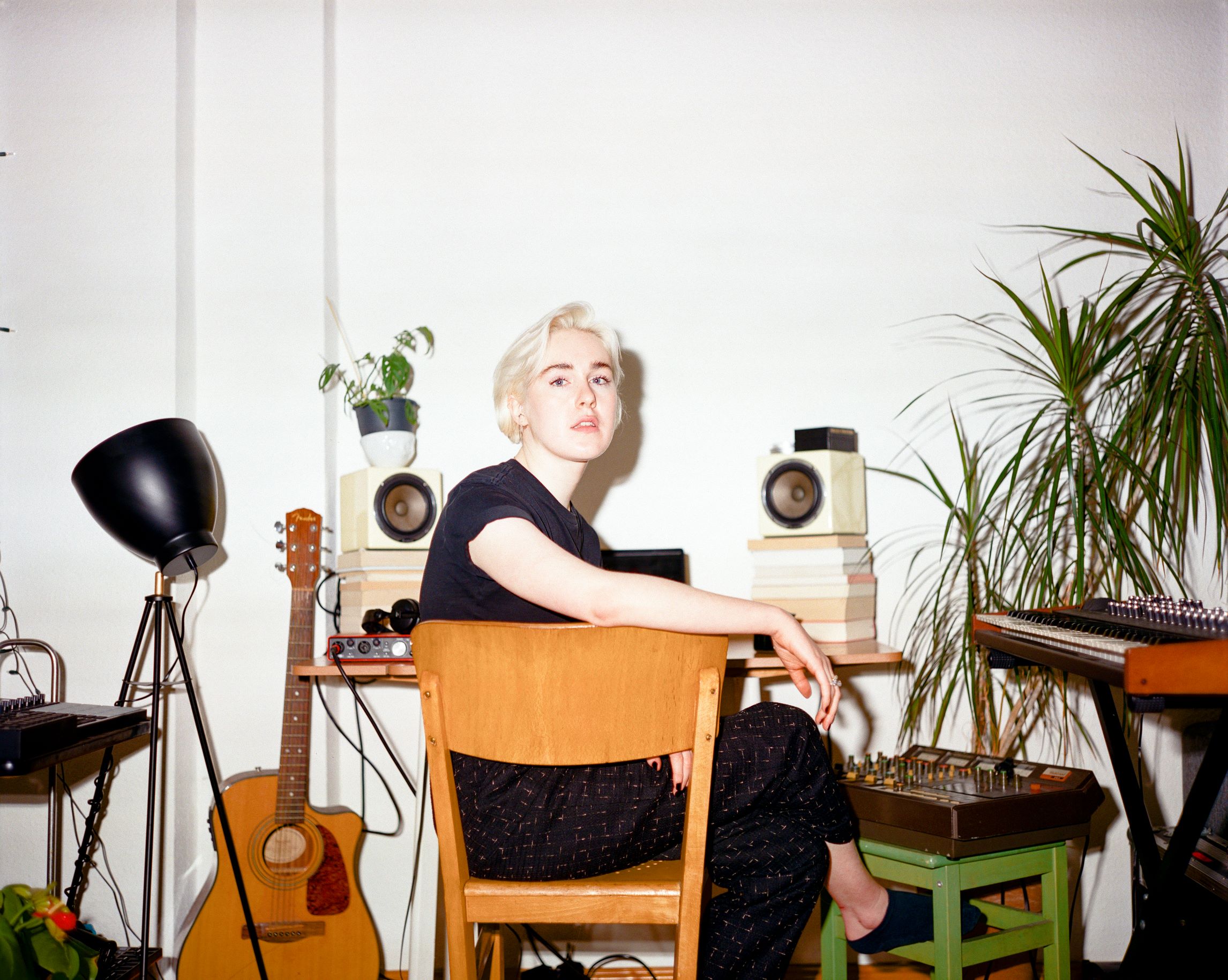 Based in Berlin, Germany, but originally hailing from the UK, Sable is an artist and producer who’s pushing her own artistic boundaries with every new release. Drawing on a love for the likes of Caroline Polachek, Christine and the Queens, and classic pop icon Robyn, she pairs glossy electronic instrumentation with chirpy percussion in her latest work, which delves into poppier realms than that of her 2021 debut EP, Kitchen Sink. We described last year’s single release “Team” as a love-fueled dichotomy of highs and lows. With “Long Hot Summer,” nostalgia takes center stage alongside lyrics that contrast the optimism imbued within the track’s title.

Speaking of the track in a press release, Sable said: “The past year has been characterised by strange tensions. On the one hand, we can see our loved ones again, dance in a room full of total strangers and sing together at last. On the other, there is a seemingly never ending string of crises and uncertainty looming over our heads. I wanted to write a track that encapsulated that mismatch – something you can dance to and sing at the top of your lungs, without ignoring how bizarre it is to want that in the face of so much chaos.”

Jittery, staccato-like vocal and drum rhythms at the track’s opening evoke hints of the peculiarity that characterizes Sable’s music. However, by the chorus sections, this changes noticeably. Reverb-laden synths, polished sounding drum patterns, and layers of vocal harmonies show the dive into pop that Sable has looked to achieve with her latest work. Its grooves are danceable. Vibes of a real-life hot long summer are certainly palpable, but lending your ear a little closer to the lyrical content alters this perception.

The track’s forlorn qualities are delivered especially well come its concluding moments. The bright, pop sensibilities infusing the first half of the track soon make way for a raw and passionate refrain. Lyrics covering existential world crises that never seem to fade hit hard: “These days I cling to songs / To drown away the sound of bombs.” And with a gradual reduction of tempo and dynamic at the outro, it’s as though the idyllic dream of summer takes its last breaths before fading into the ether.

Charting new sonic territory but retaining core components of her artistry, “Long Hot Summer” is an impressive track from an artist and producer who’s evolving exponentially.