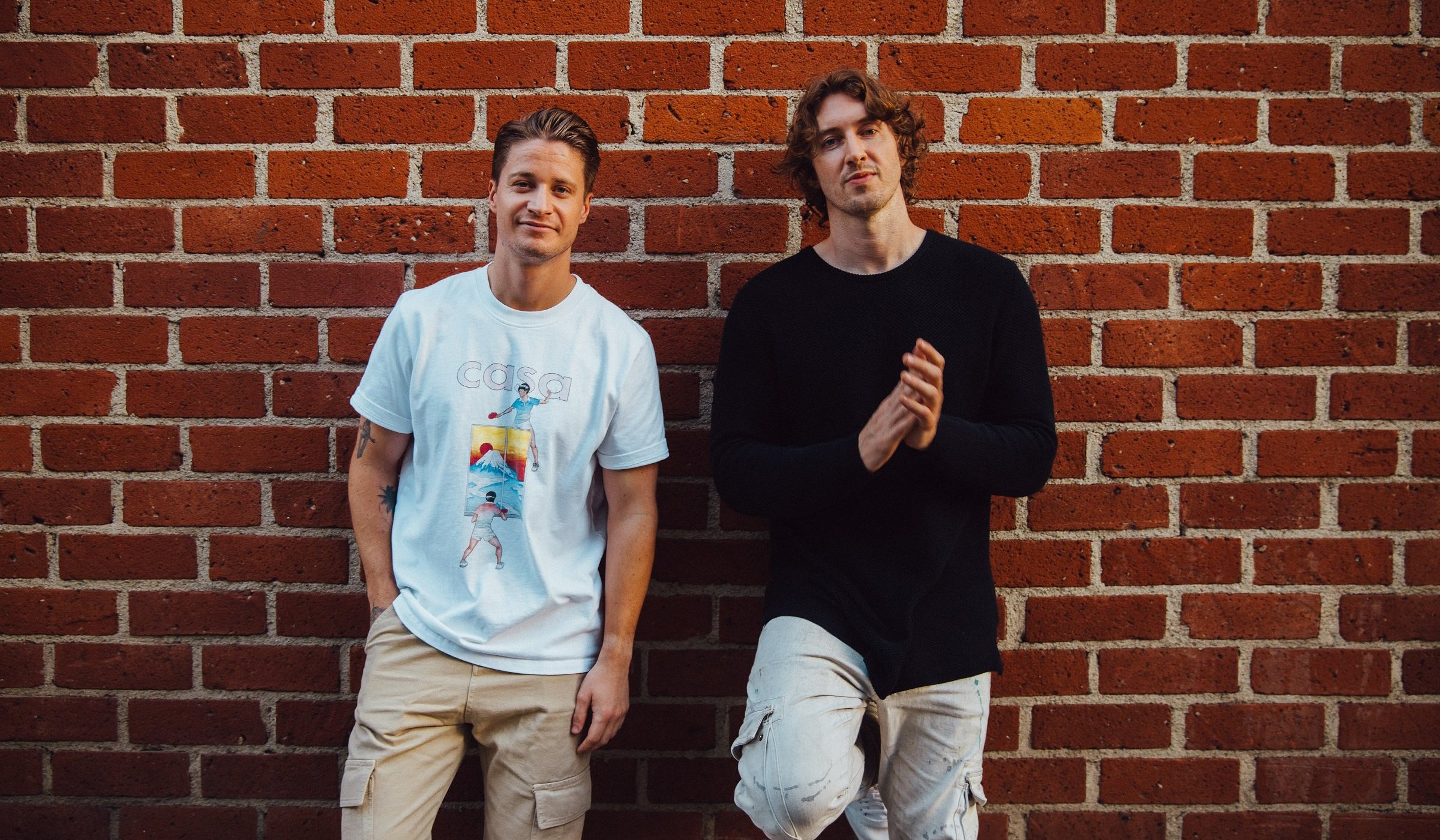 Two giants of the current music pop scene have joined forces to bring us an infectious and nostalgic single which we can all relate to beyond measure. Although the story of meeting your soulmate at an early age and growing up with them while crafting a beautiful yet ‘almost too perfect’ love story has been told a million times, there’s something in the way that Dean Lewis’s voice resonates against the impeccable electronic production of Norwegian’s wunderkind Kygo that just make their new single hit you differently.

Having just released their first collaboration “Never Really Loved Me” a couple of weeks ago, the extraordinary pair seems to have more tricks up their sleeve and they now expend on their little musical universe with their newest single “Lost Without You,” a euphoric recollection of a relationship that did not see the perfect ending but, while it lasted, it was as perfect as it could have been.

The bittersweet song features the incredibly distinctive raspy yet high pitched vocals of Lewis on top of a guitar riff morphs into a magical combination of the classical grand piano melody and electronically enhanced cut-out vocal harmonies Kygo is well known for. There is certainly a notable weight placed on the song by both of the artists which makes the track so personal you can hear the outpouring of emotion in every line, and every drop.

The story of how the track was made is remarkably fitting to the sentiment transmitted by it. Both Lewis and Kygo met in person for the first time to listen to the first track they had been working while being in completely opposite sides of the world. While in the studio, they managed to write and produce yet another wonderful piece, their second single together. Kygo explains, “We ended up jamming and ‘accidentally’ wrote another song that we both love,” following it with, “Should we release it this Friday?” — We can only say we’re immensely grateful for the opportunity of having not one but two simultaneously powerful, moving and catchy (soon to be) festival anthems by these legends.

During the past two years, the tropical house legend has teased a big project coming our way and with both of these tracks as an introduction to it we can certainly feel the excitement accumulating. It feels as if tho we know what’s to come but Kygo always manages to take us by surprise in a way that’s both comforting and groundbreaking. With more to come on the pipeline, we simply cannot wait but we’ll be playing “Lost Without You” on repeat until Kygo finds his way back to our hearts (a place he never really left tbh).