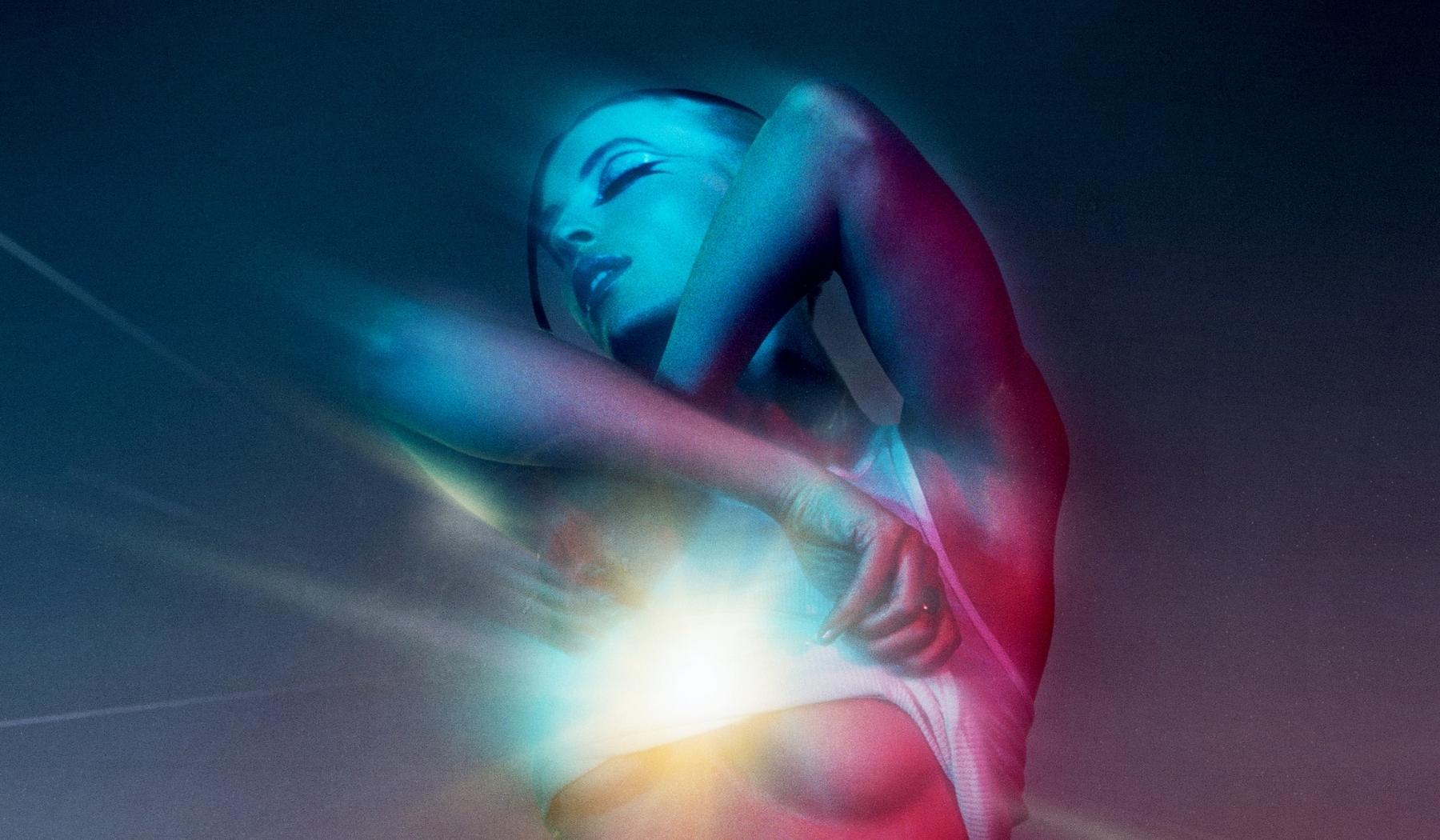 “Are you in love like we were? / If I were you I’d probably keep her / Makes me wanna hit her when I see her…”

If you’ve been keeping track of what’s been going down in the WLW social media space (aka queer women TikTok), you’re definitely going to be able to finish the lyric above and there’s no need for me to tell you what song and what artist it is. However, for those who have managed to somehow steer clear of this week’s trending drama online, this is “Becky’s So Hot,” the latest breakup anthem by the one and only FLETCHER.

Although we don’t condone the exploitation of personal drama for clout, it is undeniable that the topic of the new single taken from eagerly awaited debut album Girl Of My Dreams lends itself to a juicy promotional campaign and the Pisces queen herself was well aware of it. FLETCHER started teasing the song online weeks before it was even announced as a single. With a simple post on TikTok a whole generation of young women were catapulted back to 2017 when FLETCHER was in a very public relationship with her now ex. Without skipping a beat, the whole fandom was sharing findings and theories about who the song could be about… little did we know, we didn’t need to go into frantic detective mode because Miss Cari Elise Fletcher was going to make it as clear as water.

As we got closer to the release, more bits of the song were shared online until the big name drop moment happened and her (FLETCHER) and everyone else screamed “CAUSE BECKY’S SO HOT IN YOUR VINTAGE T-SHIRT.”

The whole campaign leading up to release almost poetically mimics the build-up of the song itself. The track opens with a very mellow but provocative electric guitar riff supported by ghostly synths which mirror the initial tease of the song when we first realized there she went again, getting ready to stir the pot. As FLETCHER’s distinctively raspy and sensual vocals take the lead of the track, more tea is spilled and more harmonies join the performance which kinda resembles the rumors and murmurs of the online community commenting on the song. When we finally reach the pre chorus, the gay icon silences everything and resorts to a more minimalistic production to let her vocals shine and clear the air as she’s about to shout. And there it is, we finally come to climax with the big “Becky’s so hot….” moment where we all scream our lungs out.

“I wrote ‘Becky’s So Hot’ a couple years ago after I was creeping on my ex’s new girlfriend’s Instagram while I was in the studio,” FLETCHER explains. “I accidentally liked a picture of her wearing a vintage t-shirt of my ex’s, one that I’ve worn before. The complexities of moving on were something I wanted to explore, and it felt more interesting to me to write something from the perspective of being in in awe of her; sort of like ‘damn… it kinda stings that she’s so hot, but I can’t even be mad about it because I get it…she’s hot.”

Without a doubt, FLETCHER has made a dent in online modern history with this single as she managed to get us all singing it before it was even announced as a proper release. This moment is as iconic as it is chaotic and in the true queer Pisces fashion, she is not holding back. The punk-inspired bop is definitely one of the best songs of the summer and it will be sung by thousands because, let’s be honest, we all have an ex dating a Becky who’s so hot it makes you wanna know how she tastes.