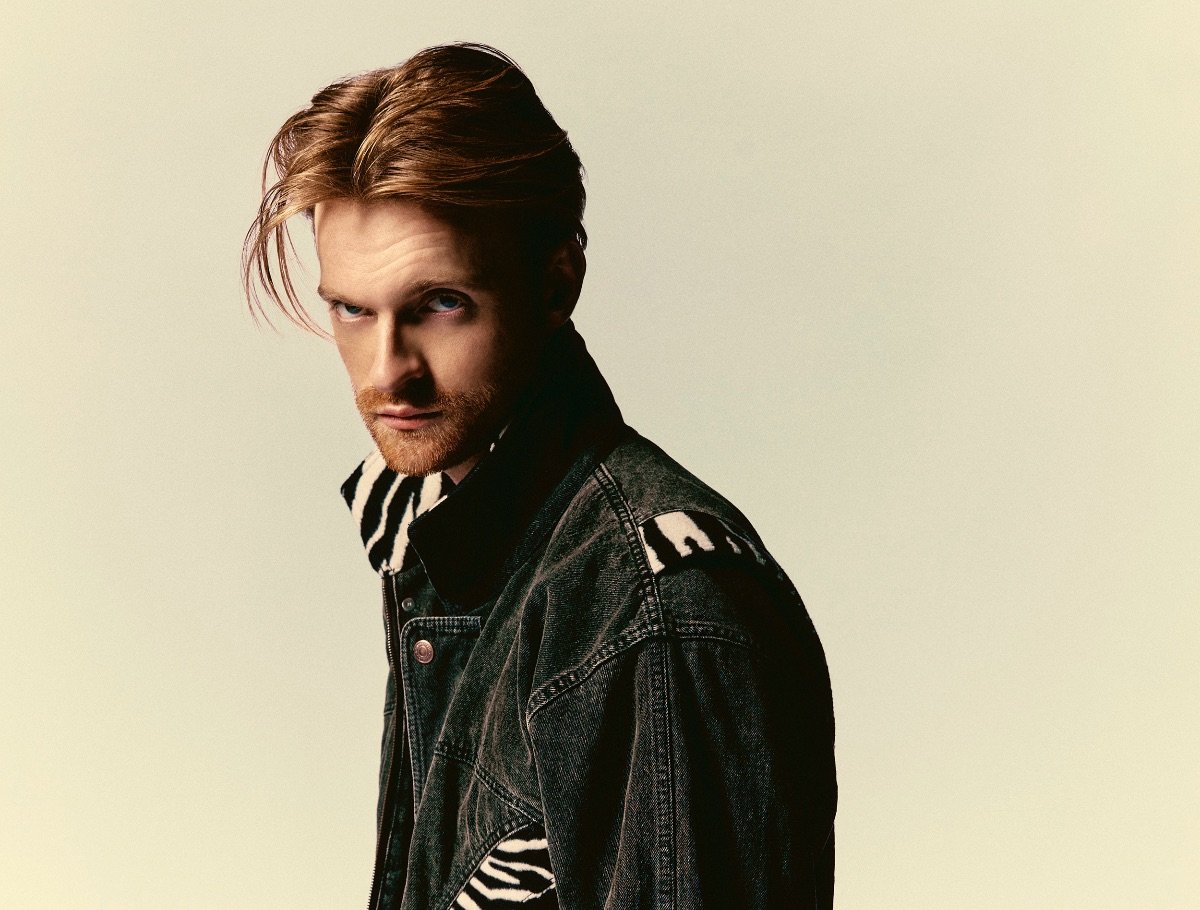 The Mona Lisa, the half-length portrait painting by Italian artist Leonardo da Vinci, is undoubtably one, if not the most, universally known work of art out there. Considered the central piece of the Italian renaissance period, the piece is often associated with the archetype of a beautiful woman from the era, however, LA-based singer/writer/producer FINNEAS challenges this idea in his new single “Mona Lisa, Mona Lisa.”

The new track comes after the release of self-aware debut album “Optimist” and follows the release of his latest single “Naked” which opened a window into a different world of the award winning producer. However, there’s a clear common musical thread that ties all of his work together in a perfectly cohesive way which certainly shows in the most recent single as soaring guitars provide a foundation for beautifully pitched vocals with slight distortions alongside a catchy drumline culminating in a punk-inspired chorus.

Alongside the track, FINNEAS presents a video directed by the producer’s long-time partner, actress Claudia Sulewski and features clips and snippets from the most recent European tour he did with his sister Billie Eilish. Additionally, the artwork used for the track has a story of its own as it was an essential part that compliments the release in an unexpected way. About the art collaboration with famed film director Gus Van Sant, FINNEAS mentions “The artwork is a painting by the incredible Gus Van Sant that he gave me before he even knew I had a song named after the Mona Lisa. So cool and such an honor to have this piece of art as the cover for my song.”

From the opening, the track is earnest and sets up the intentions of the storyline in a seamless narrative about his relationship and how intense in the best way possible. The complexity of the story is definitely mirrored with the musical breaks and progression as the story goes along and lyrics like “When it gets quiet, I can hear her mind race // She’s staring at the ceiling like she’s seeing outer space // She could be the Mona Lisa if the Mona Lisa had a prettier face // This could be heaven if heaven was an actual place” come to play.

With this as a natural continuation to his artistic journey we cannot wait to see what else FINNEAS has under his sleeve and how many more stories he will be telling through his music while he builds up the anticipation to his next record.