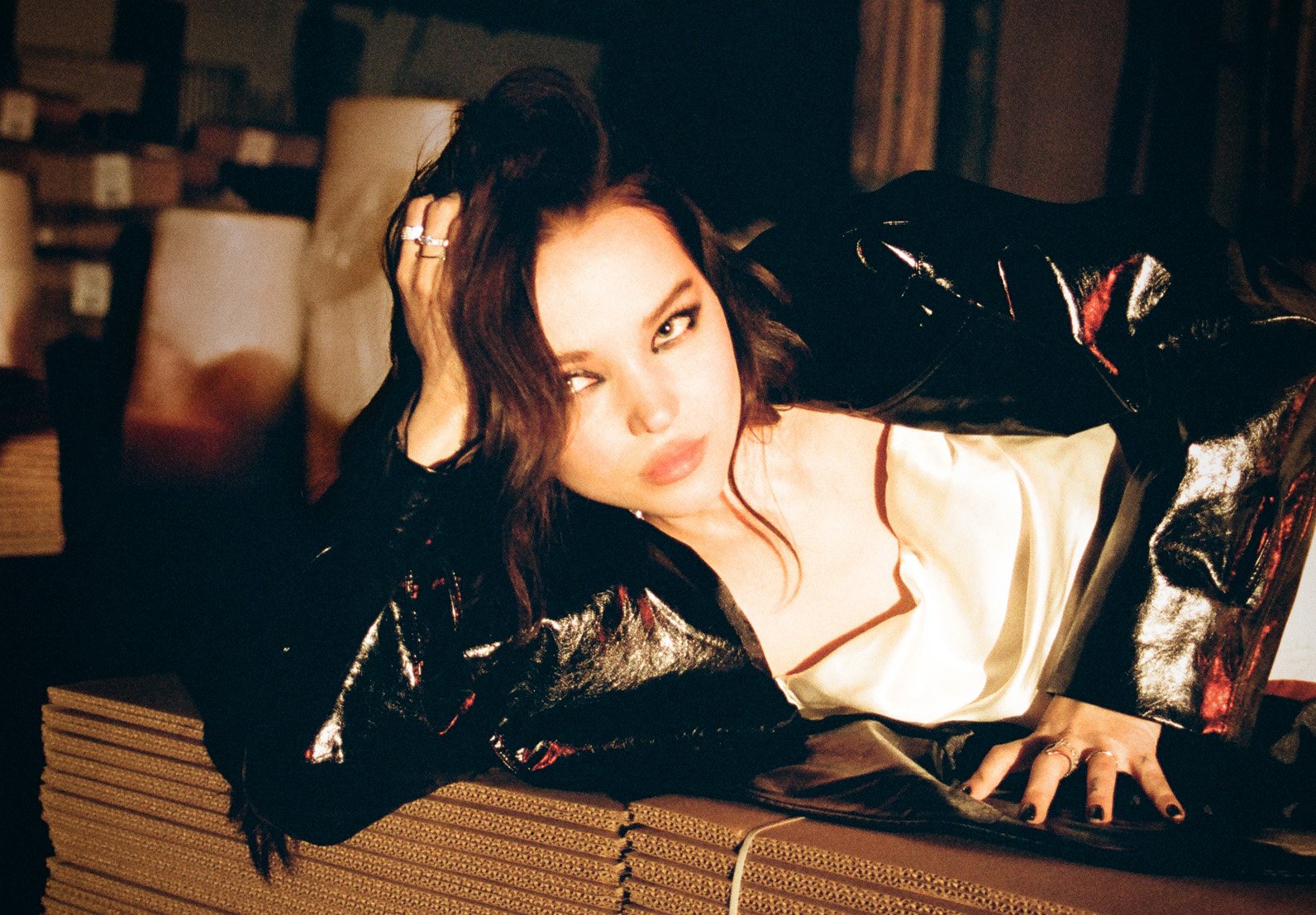 Despite having found her niche as an actress whilst dabbling in music since the start of her career, 2022 is the year Dove Cameron has broken out as a musician. Still riding the highs of her viral steamy queer anthem, “Boyfriend,” Cameron is now basking in her powers in her new single “Breakfast.” The meal named track finds Cameron channelling her feminine mystique, emphasizing the strength of femininity and embracing one’s inner power, and continues to build on her newly explored villain-esque soundscape.

Cinematic, dark, and untethered, the singer-songwriter’s latest offering is unapologetic and uncompromising, highlighting everything Cameron claims to be, as it is imbued with equal parts of drama and confession, raw abandon and unsparing self-awareness. The new tongue-in-cheek single slowly builds, like an action film soundtrack, and delivers chilling vocals over a haunting, smoldering pop beat as Cameron proclaims: “Ooh-ooh, so you wanna talk about power? / Ooh-ooh, let me show you power / I eat boys like you for breakfast / One by one hung on my necklace.”

The anthemic track, which empowers humans to take charge and master their own fate, explores the different dynamics of love and power in a male-dominated society. “I got tired of this pervasive and constricting male-dominated energy all around me making me feel like I was somehow set up to lose a game I didn’t even want to play, so I’ve been writing songs that allow me to take up space, to stop diminishing my power and to explore the fullness of who I am in a new and sexy way,” says Cameron in a press release. “’Breakfast’ is just the next step in me finding my voice through my music and getting a little energetically weird.”

On the surface, “Breakfast” is a feminist power call. It channels Cameron’s aggression in a metaphorical, cannibalistic way, whilst championing her creativity and freedom in an industry where toxic masculinity still runs rampant. Alongside its predecessor, Boyfriend, the track marks a more confident, ominous sound for Cameron that goes above and beyond her Disney status. In addition to releasing new music, Cameron is also in the process of filming the second season of Schmigadoon!, an Apple TV+ musical-comedy series, and is starring alongside Ashton Kutcher in Vengeance, a film directed by B.J. Novak, which is set to premiere in theaters next month. You want to talk about power? There’s no point whilst Dove Cameron is claiming her throne and proving herself to be a triple threat.