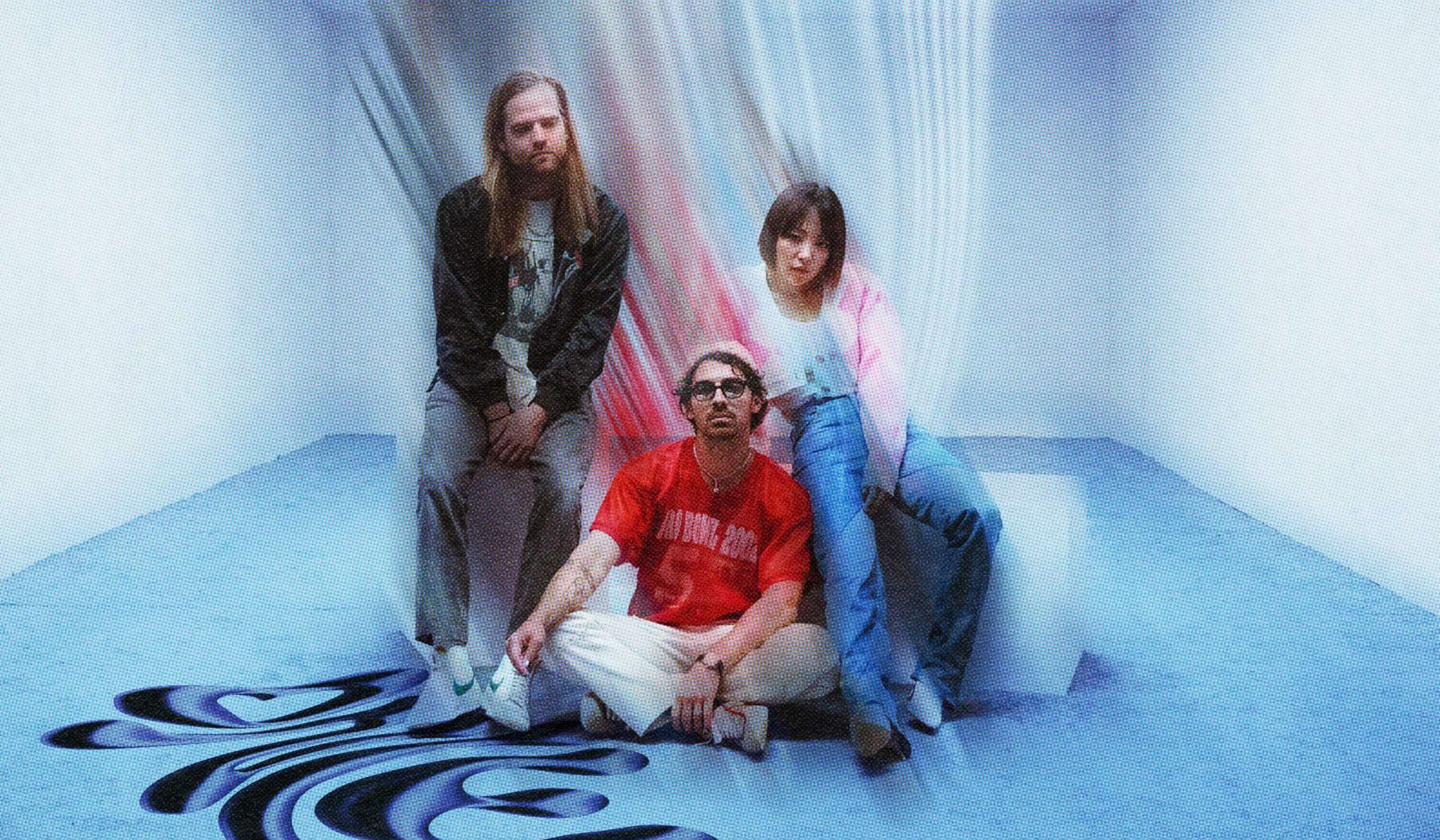 DNCE – Got Me Good

The one-night-stand heartbreak anthem that Joe Jonas’ DNCE just released got us soooooo good! That’s right, DNCE continues to make a much awaited comeback and now presents a head-nodding bass line combined with guitar riffs supporting lyrics guaranteed to stay in your mind for ages just in time for us to add it to our summer playlist.

The new single “Got Me Good” is certainly a natural evolution of the sound of the band, especially following the funky “Move” premiered at James Corden’s The Late Late Show and “Dancing Feet” the recent collaboration with Norwegian writer/producer Kygo. With witty lyrics that perfectly describe the situation where tables are turned and you get a taste of your own medicine as a “player” and a beyond catchy, almost shoegaze-y, combination of instruments that highlight the distinctive vocals of the lead singer, the single will please the existing fandom while opening the door for new fans to embark on the DNCE trip.

By opening the track with an incredibly seductive guitar riff which has been traditionally used as the soundtrack of ‘waking up the morning after a sexy evening’, the band perfectly set up the mood. As the track grows, so do the vocals until we reach the chorus where Joe says, “But you left with the sun on some kind of mission / I gave you a meal, you left me with dishes / I can’t be that mad, got what I was givin’ / Took a page from my book, damn, baby, you got me good, woo-hoo.” This, somehow makes perfect sense, even tho we’re fully aware of the fact that the lead singer is currently married to GOT star Sophie Turner (queue the bi panic), he’s always been known for his charms which undoubtably might have put him in a situation not far from what the song is describing.

Following the reunion of the Jonas Brothers, there was a big question mark next to the idea of the individual member’s projects running in parallel to the releases of the group, and certainly after the unexpected Nick Jonas’ most recent solo album, there were even more doubts about the possible success of the brother’s side hustles. However, DNCE has proven that it is possible to keep enjoying the best of both worlds.

The upbeat “Got Me Good” puts us one step closer to what we hope to be a full record form DNCE. With the previous success of the project we certainly expect the effervescent and energetic tunes to keep coming our way.