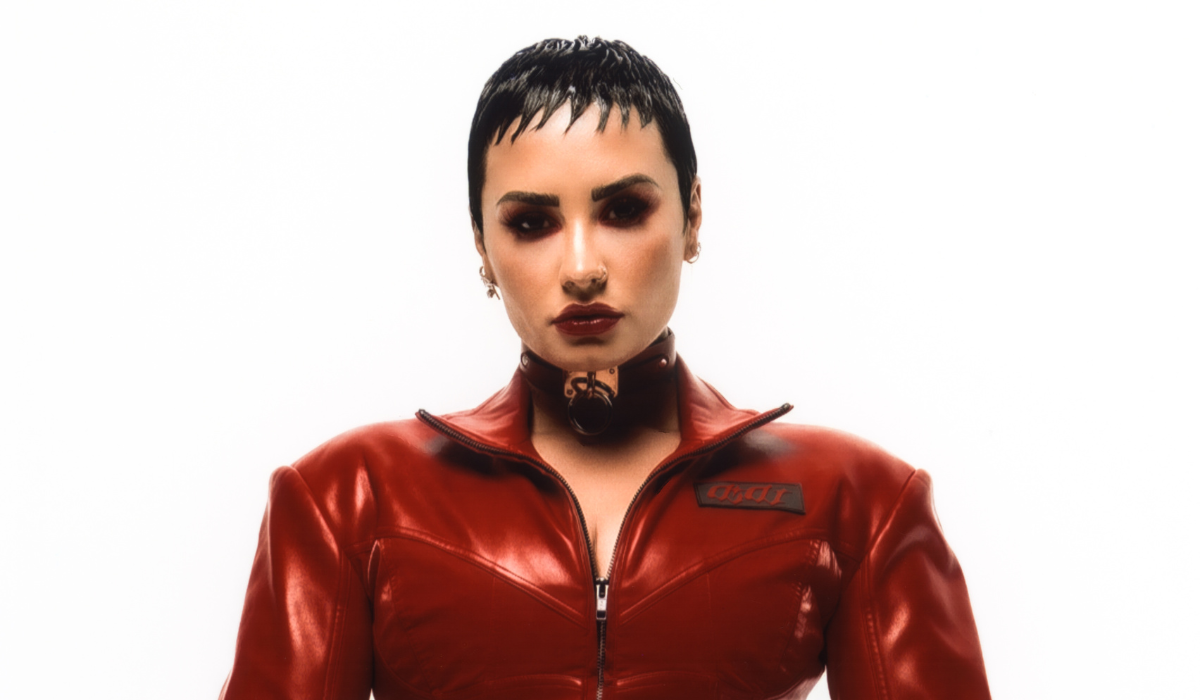 Following the release of “Skin of My Teeth,” Demi Lovato is back to prove that their return to punk/rock influenced pop is not just a one-off fluke. “Substance” solidifies Lovato’s status as a vocal athlete, and most importantly – a rockstar who feels incredibly at home amongst heavy guitars and drums.

Lovato has of course already stated in the past that their upcoming album Holy Fvck is in some ways a return to their earlier sound. Those who’ve been fans since their Camp Rock days will be familiar with Lovato’s initial push as Disney’s rock princess. And while the substance (pun intended) of songs like “Skin of My Teeth” and “Substance” is obviously somewhat different from those days, sonically– there’s certainly some overlap. In fact, if Lovato were to perform a medley of “Get Back,” followed by “Don’t Forget” and “Substance” – it really wouldn’t feel out of place.

The raucous pop-punk inspired single shows off Lovato making their way from the boardroom to the red carpet, as they languish the nihilism of it all. If a pop artist’s image and career trajectory is contrived, friendships dependent on party invites and mutual benefits, then where’s the substance to their existence and songs? In that sense, there’s certainly some parallels in the imaging and message of “Substance”  with Lovato’s old track “La La Land.” Of course, a lot has happened since, and it’s clear that her latest material is more reflective of the phase in life Lovato and their fans are in now.

Speaking on the song, Lovato said that they were very excited “to share another taste of what’s in store for this album. We can all relate to searching for something more in life, and I want this song to make you feel like you’re having a damn good time while doing it.” With a short appearance of friend Paris Hilton at the end of the ‘90s and ‘00s inspired video, it’s clear Lovato definitely had a damn good time creating this infectious track!

Have a listen here: