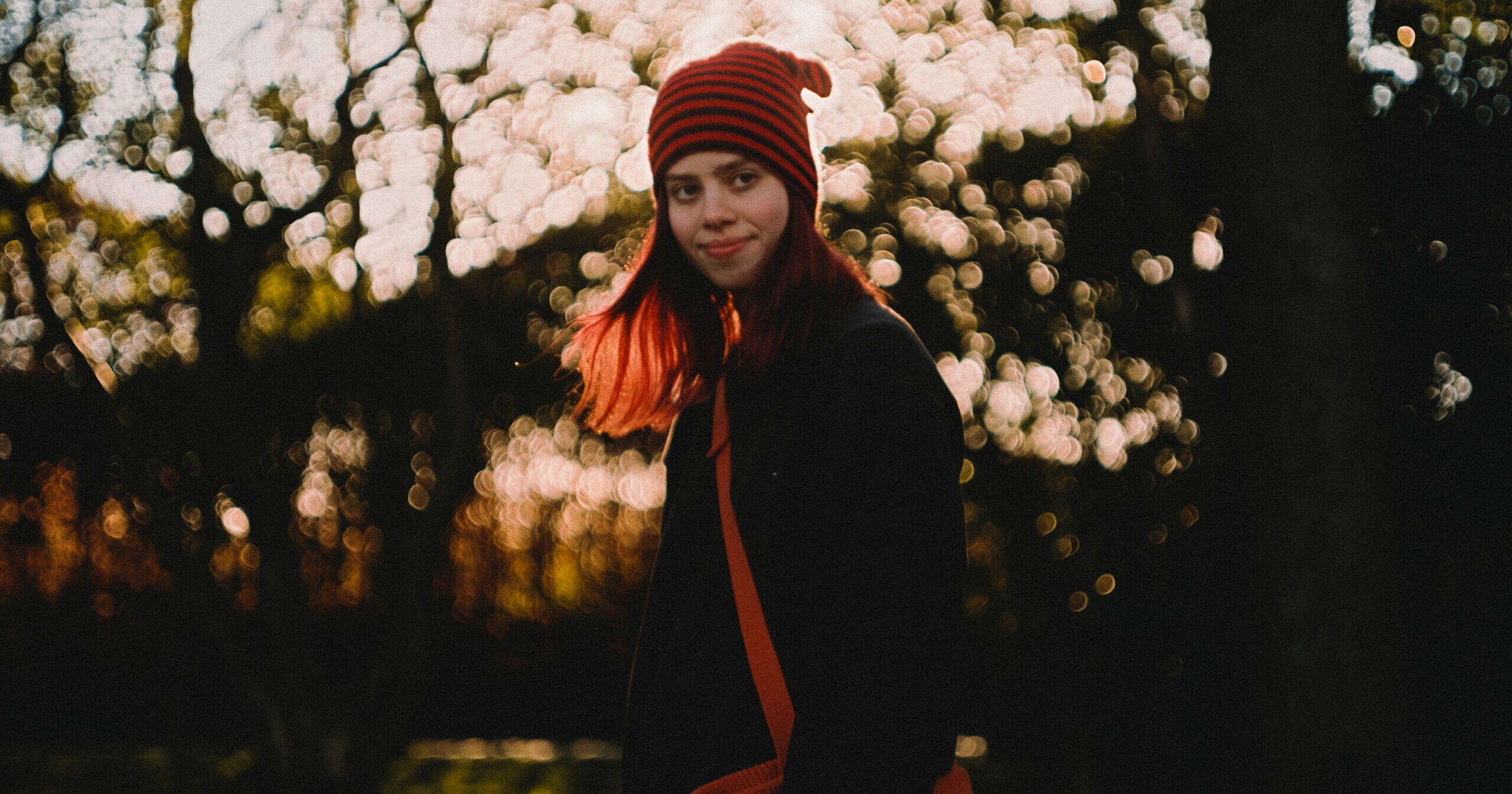 It’s been around a year now of “going into the new normal” after having spent about 2 and a half years in constant uncertainty because of the pandemic yet we’re still seeing the effects this has had on people’s physical and mental health. Loads of people took to music to help them through turbulent times and some of them even started making their own to keep their brains occupied and away from the constant bad news on TV, and one of them is new darling Bonnie Kemplay. The now 20-year-old started her career by writing and producing bedroom alt pop during the pandemic and the distinct combination of conversational lyricism and overly detailed story telling certainly managed to resonate with loads of young people who shared her experience. However, it wasn’t until Bonnie was crowned the winner of BBC Radio 1’s Live Lounge Introducing that her career took a significant turn having been selected from over 10 thousand applicants.

As faith would have it, the Edinburgh singer/songwriter has been signed to one of the biggest indie labels in the UK, Dirty Hit Records, and it’s already proving to be the right fit as Bonnie’s new track “19” settles in perfectly with the ethos of the label.

“19,” Bonnie’s label debut single, was written over the period of 6 months when the universal experience had her reflection got the themes of maintaining a healthy routine, dealing with a sense of collective loneliness and hopelessness, and more. The talented songwriter told The Line Of Best Fit that, “The track follows the rise and fall of my productivity and optimism during lockdown” — Something we can all certainly relate to. Additionally she explained, “I had that crazy moment of thinking that within six months I was going to reinvent myself and become the best at everything. It was pretty short-lived. In all honesty, I kind of cringe at the fact it’s a lockdown song, as I think that most of us are trying to forget that period of time. But I also feel like the song applies to how I am generally – quite all or nothing with routines and motivation – so it still feels relevant even though we are all (hopefully) moving past the pandemic. There are common themes of time passing, ritual, hopelessness.”

With the track showing a very vulnerable and earnest songwriting layer over a minimalistic alt-pop that builds up to an explosive finale with riffing guitars, star in the making has showed she can follow up the hype of her initial single “Blushing” and we’re certainly beyond stoked to see her musical evolution as she grows and her talent reaches new heights.