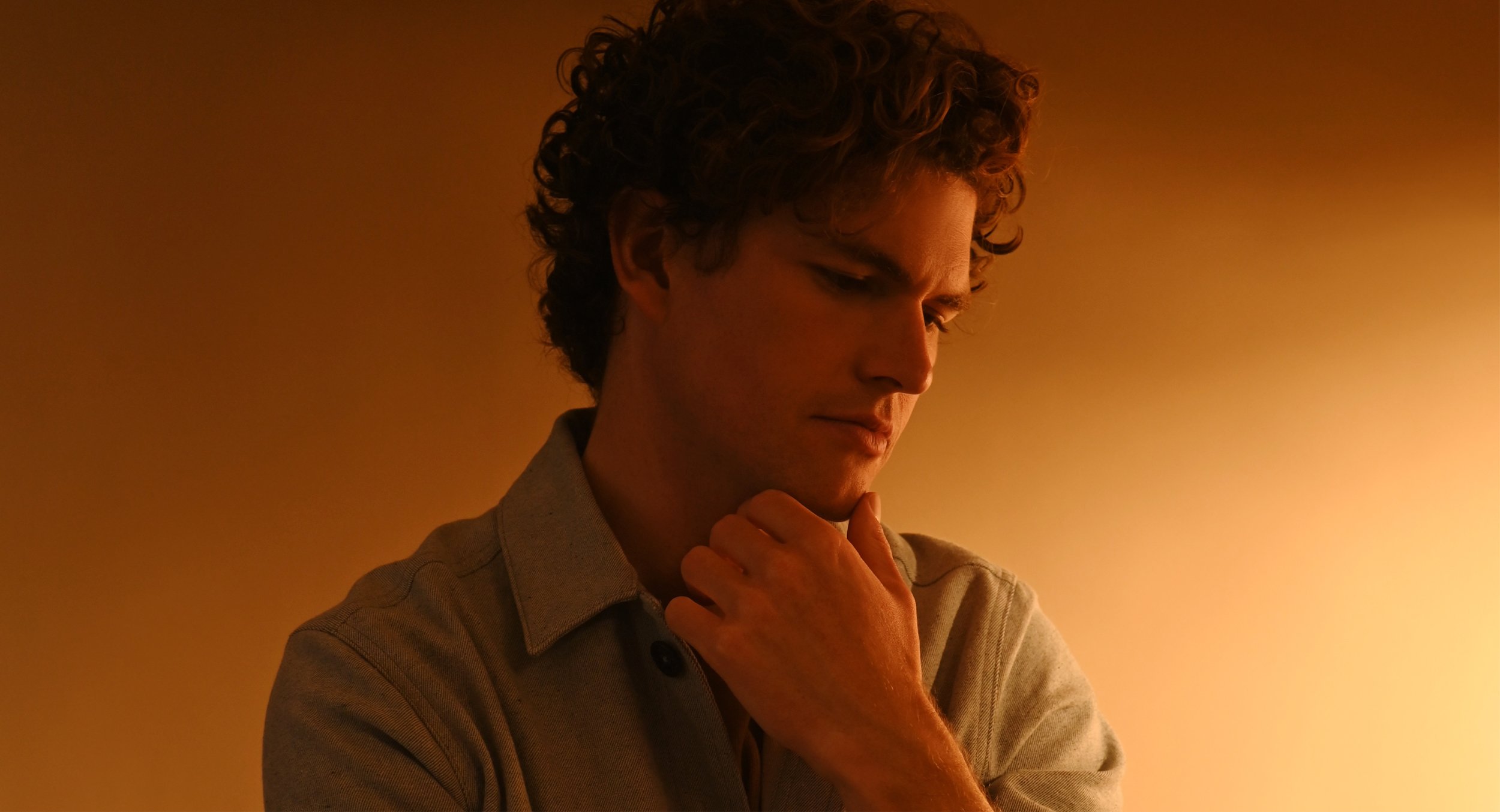 Australian singer-songwriter turned indie sensation Vance Joy (born James Keogh) has been known for his rebound lyricism and charming vocality. After seeing success with his infamous song “Riptide” and subsequent debut album “Dream Your Life Away,” Vance Joy hasn’t only grown in popularity, he’s also grown as an artist.

His most personal side shines through in his latest project, In Our Own Sweet Time. Vance Joy conceptualizes the album as a reflection of making the world you desire, even with a loved one, in your own time. Joy’s third studio album, he has grown and reflected since his start, and does so in a way that listeners can enjoy.

But if you want to know more about the Aussie musician, read what he has to say about his newest work, reflecting on success, memories, and more in this exclusive Q&A. 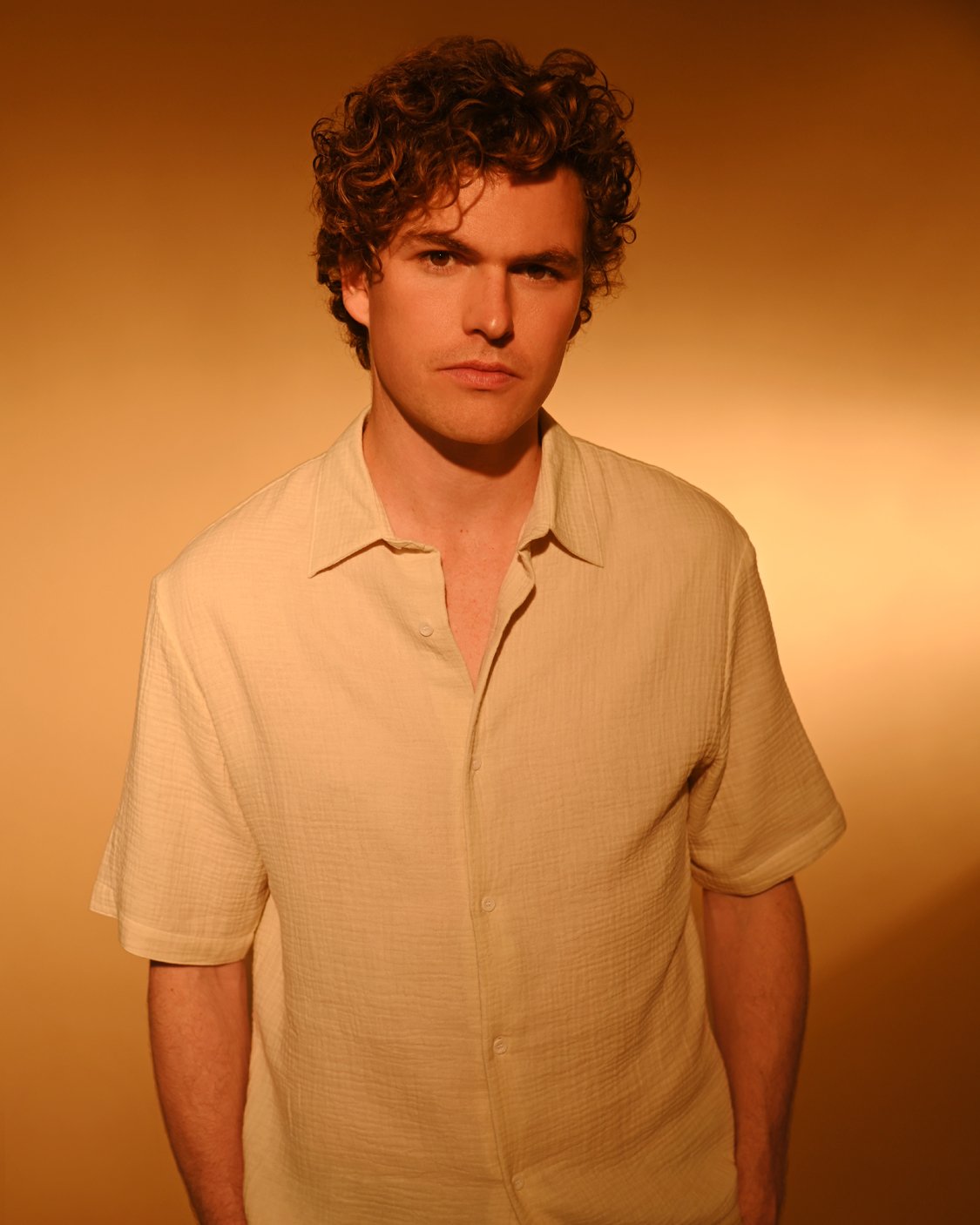 You’ve just released your third album, In Our Own Sweet Time. Tell us how you feel about this major accomplishment.
I’m glad it’s out in the world! I spent a long time living with these songs. I listened to the demo versions in my headphones walking around most days. It’s nice to see my feelings about the songs confirmed by people who listen to them and connect with them.

Your singles for the album, “Missing Piece” and “Don’t Fade” have seen great success so far. What made you choose these songs as the singles?
Both of these songs had something special in them. It’s hard to identify exactly but when I’d listen back to them I felt like something resonated. I also had shown them to some family and friends and my sister in particular loved “Don’t Fade” and my parents liked “Missing Piece.” So I’d done a bit of listener research which helped me choose.

What was it like for you recording this album in lockdown? Did it alter your usual process when it comes to making music?
Yeah it did. If I’m going to do a co-write it would always have been in person. However, given that wasn’t an option I did quite a few zoom songwriting sessions with Dave Bassett and Joel Little. Songwriting over zoom is surprisingly possible. Production was done mainly remotely too. Edwin White and Dave Bassett would send me ideas they’d been working on and we’d give comments until we felt like they were in the right place. 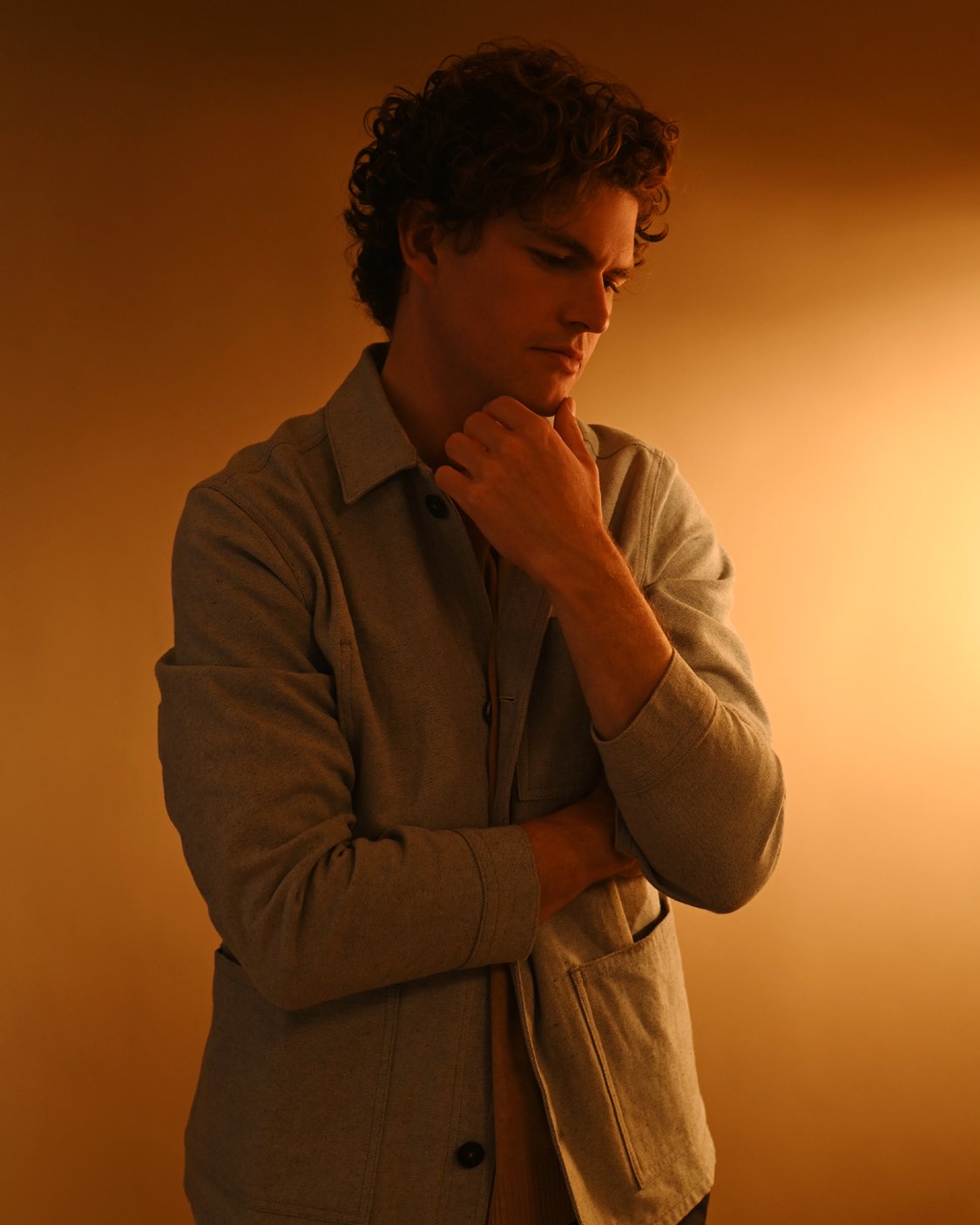 Joel Little, Take a Daytrip, and Dan Wilson contributed to this album– Tell us about what it was like working with them.
I loved working with all these guys. Dan Wilson I go back to 2015 with. I love his energy and his songwriting. On his instagram he shares songwriting wisdoms, definitely worth a look. Joel Little and I hit the ground running and I feel like we always write a decent song together. Take a Daytrip guys are amazing and they took the songs into new and refreshing places. I’m excited by what we made together.

Do you think this is your most personal work in your career thus far?
I think it may be. There are a few more details from my life as it is now that made it into the songs and inspired lyrics.

If you had to pick a track on the album that would be your favorite–which one would you pick?
I’d have to pick Don’t Fade – it was the first song that I wrote of all the songs that made the album – it felt like a special moment when Dave Bassett and I put this one together. The verses felt like something we hadn’t done before and when we started putting harmonies on them they really blossomed. It got us on the right path and set a good standard for the rest of the songs that would make the cut.

What would you consider the biggest highlight of your career so far? Is it something personal?
It would probably be a general appreciation of the freedom that songwriting has given me in life. 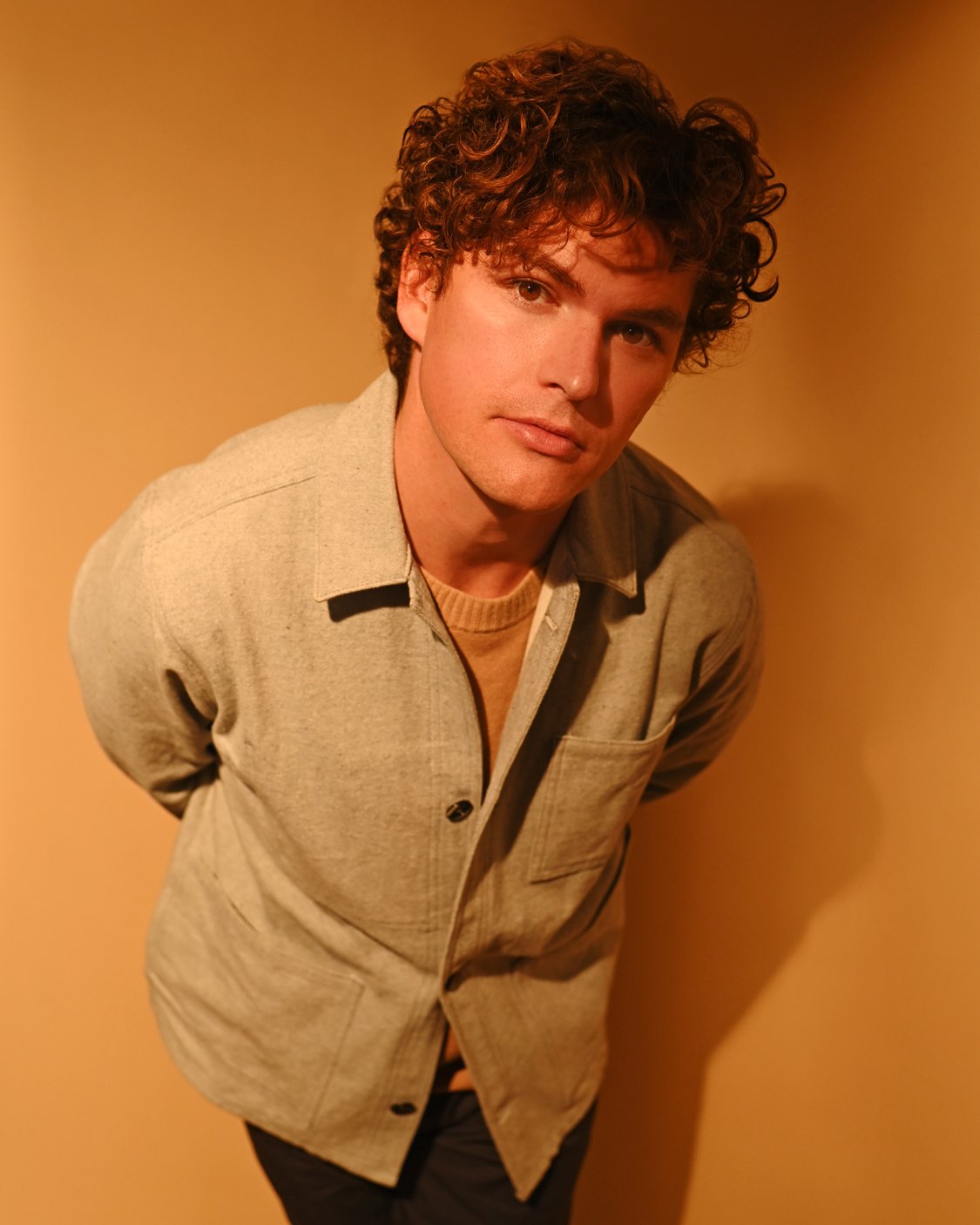 You’ve accumulated a lot of fans over the years. Do you have a fan encounter or moment that has stuck with you?
I’ve spoken to fans who have been inspired to create music because of my music. I spoke to a producer named Erik last year and he shared his story with me. That moment has stuck with me.

Tell us about the upcoming tour you have planned! Any surprises fans should be on the lookout for?
We always like to play a new cover for every tour. So we’ll have one up our sleeve and we have the best band line up we’ve had to date. Maybe we’ll be ready to play any deep cuts that fans request too.

What city have you not played in that you would love to someday?
I’d love to go to Japan!

If you could make a collaboration album with anyone who inspires you, who would it be?
Elton John inspired me– I was watching the “I’m Still Standing clip” last night, obviously the song is incredible but also the art direction and choreography of the clip are just epic.