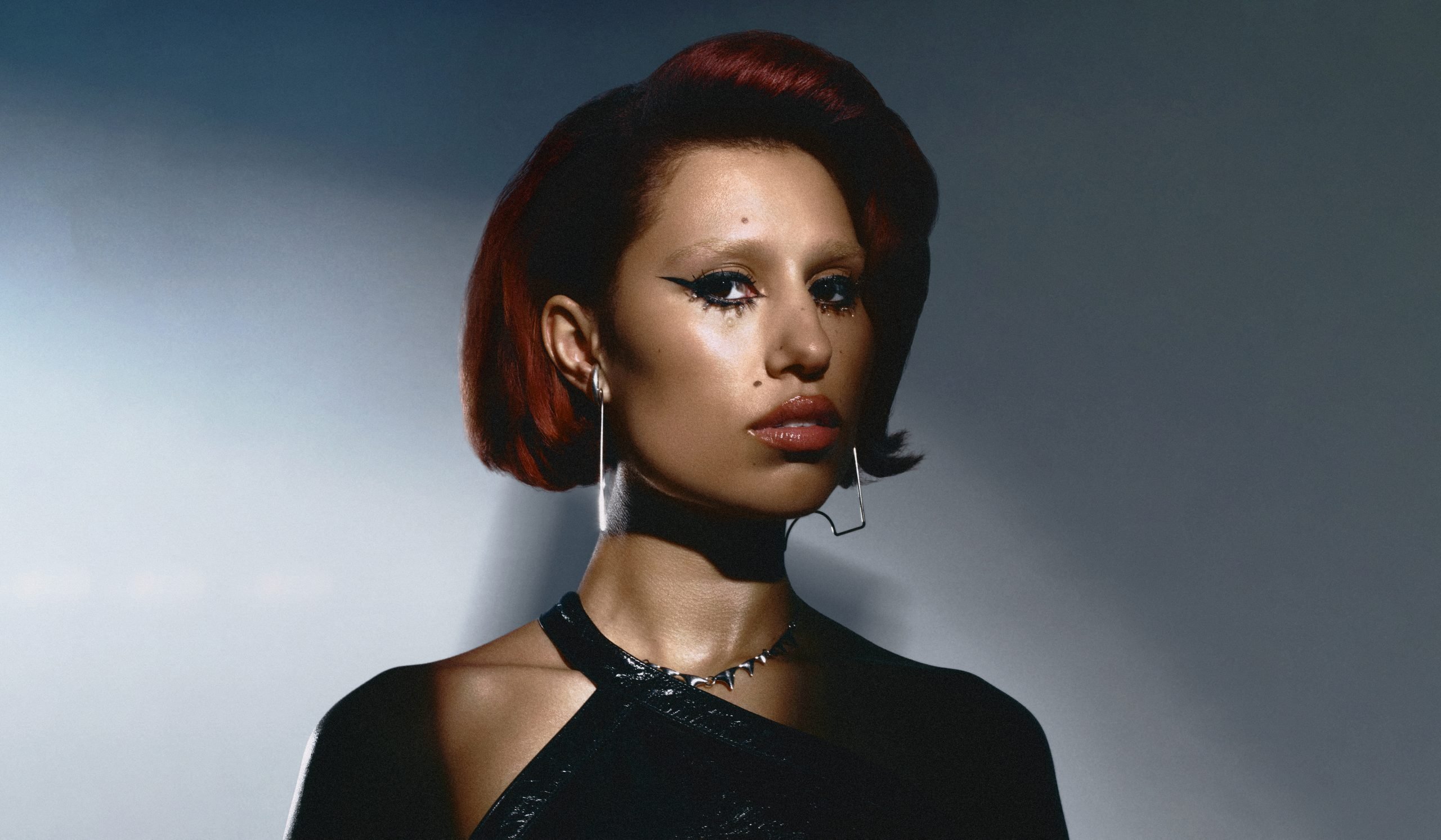 Playtime is over. After being stuck in a messy deal, British star RAYE proves that creative freedom is exactly what she needed with her new single, “Hard Out Here.”

Fresh out the gate, it’s clear that the 24-year-old singer from London isn’t fooling about this time. With the recent news of her signing to leading Los Angeles distribution and artist services company Human Re Sources, RAYE expressed this is the first time in her career she has been able to be in control of her art. “I am both empowered and supported and I can not wait for this journey we will embark on together, in finally getting to release my debut album, 7 years in the making,” she said in a press release.

“Hard Out Here” marks a new, exciting chapter for RAYE. Known for her feel-good dance anthems, she has chosen to kickstart a new era with an unapologetic, no fucks given song. Written and co-produced with Mike Sabath (Selena Gomez, Lizzo and Little Mix), this is RAYE’s debut as an independent act after accumulating 2.7 billion streams as a major label artist.

Taking shots at her old label, the broader music industry, the patriarchy, and toxic masculinity, RAYE doesn’t hold back: “What you know about systems / About drugged drinks / Fucking nearly dying from addictions.” / “All the white men CEO’s fuck your privilege / Get your pink chubby hands off my mouth.”

“I was very angry and in a lot of pain when the bones of this song were solidified but I wrote this song because I needed this song,” RAYE says about the song, adding, “This song is about the bounce back, a rant reflecting on the last 8 years of my career, and me preparing to take control of my narrative, my art and my life truly for the first time.”

The first-ever version of “Hard Out Here” was recorded when RAYE was only 19 years old. Her previous label didn’t give her permission to release the song, therefore, it just sat in a folder. “No less than a week after I parted ways with Polydor Records, I got on the microphone with rage in my chest and vented it all out in one sitting,” she explains. “This isn’t about chasing chart hits anymore, this is about finally being allowed to articulate my truth, and express myself fearlessly.”

Solidifying herself as a fashionista, the accompanying music video sees RAYE serving a number of head-turning looks while passionately delivering her truth.