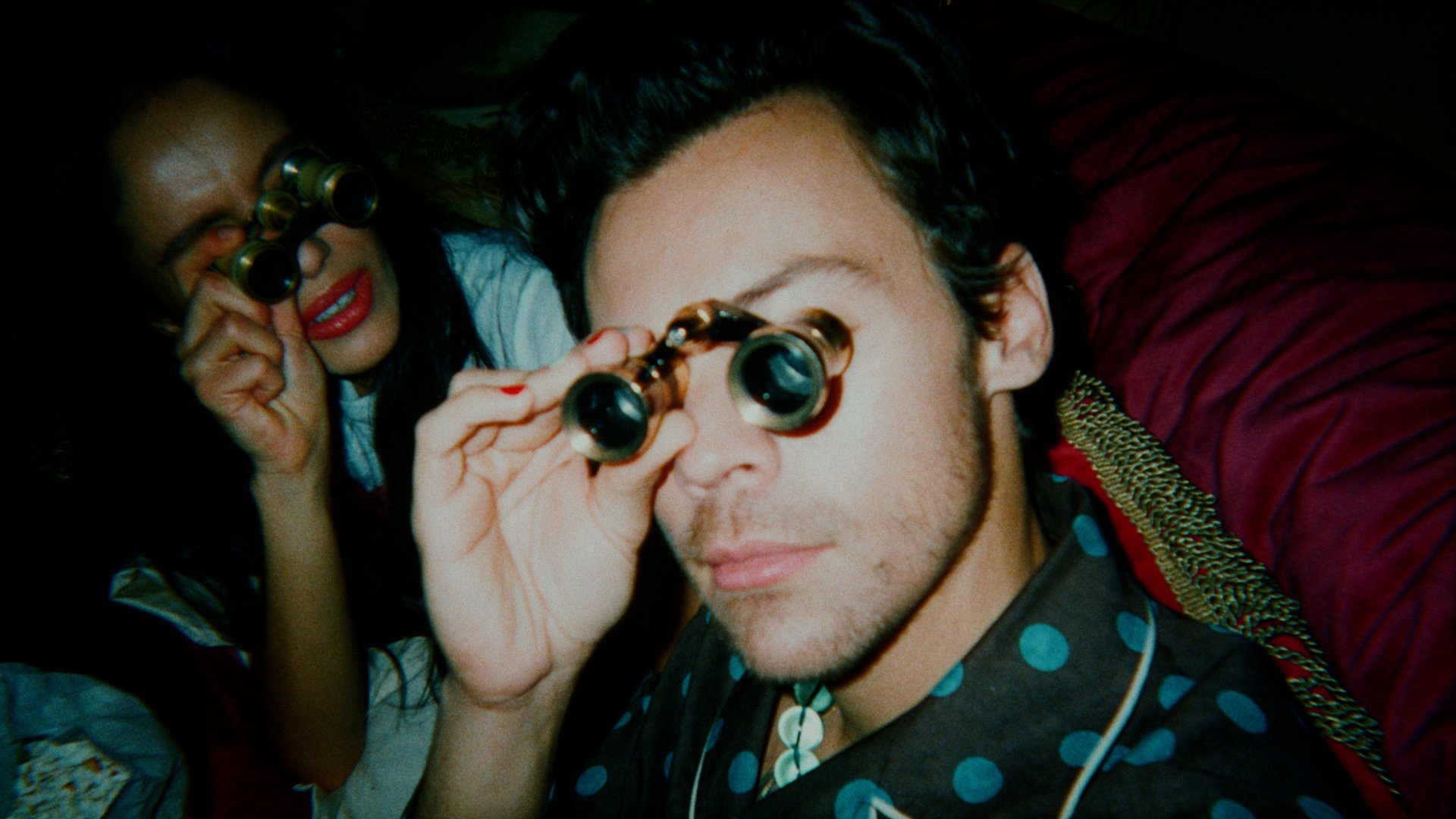 English singer-songwriter Harry Styles officially dropped the music video for “Late Night Talking,” the second single off of his third studio album Harry’s House. Unlike his first single “As It Was,” which has now spent nine weeks at number one on the Billboard Hot 100 chart, “Late Night Talking,” is a light, airy love song that describes the excitement of newly blossoming love. “Late Night Talking” was one of two songs that he debuted during his Coachella performance and gave fans and new listeners alike a taste of what Styles had in store musically.

The lyrics mirror similar themes of new love explored in “Adore You,” the previous single from Fine Line. The lyric “If you’re feelin’ down / I just wanna make you happier baby” from “Late Night Talking” directly parallels the lyric “Walk through fire for you / Just let me adore you” from “Adore You.”

The music in Harry’s House is some of Styles’ most experimental in comparison to his other albums. In his interviews with Better Homes and Gardens, Styles discusses how he believes that he’s at his best as a musician when he deviates from expectations and aims to create something fun and playful. He listened to a lot of classical music to give himself a blank canvas to work with. “Late Night Talking” was one of the first songs that Styles wrote while in quarantine and essentially set the tone for the rest of the album and writing process for him.

The music video for “Late Night Talking” starts out with Styles just waking up and reaching out for his lover, only to find nobody in the bed next to him. Viewers then follow him down into a rabbit hole into another bed, where he finds himself surrounded by men and women. The video focuses on Styles’ interactions with those around him as well as the love between other couples and how he immerses himself into the playful atmosphere.

“Late Night Talking” is sweet and playful lyrically and musically, but it beautifully captures the addicting feeling of joy and exhilaration of meeting someone new and exploring that natural  chemistry together.