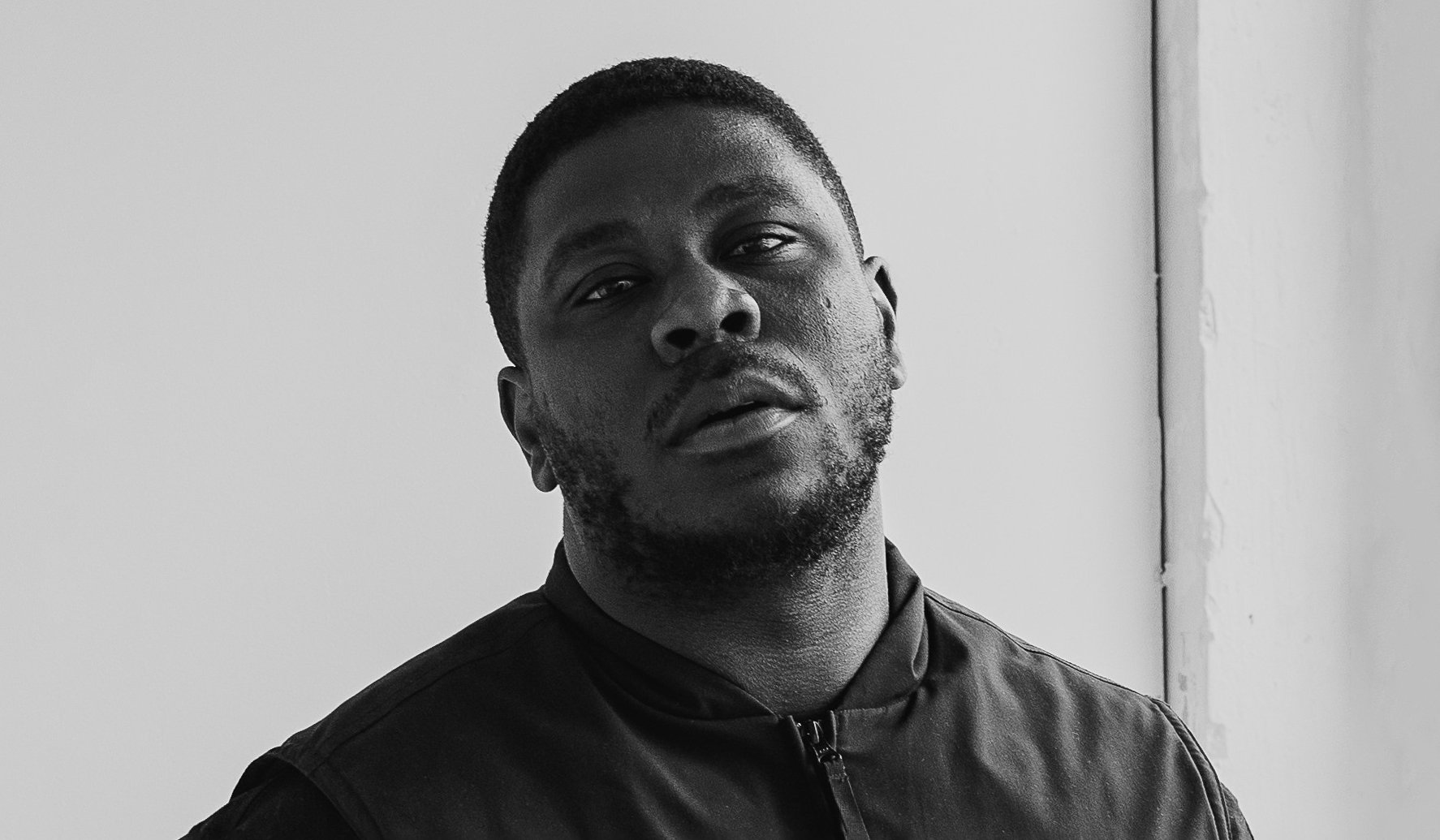 Bemz is riding a wave right now. The Nigerian-born Scottish rapper who lives in Glasgow was recently crowned BBC Introducing’s Scottish Act of the Year after the success of his 2021 EP M4. Recent festival slots at TRNSMT and an upcoming performance at Reading and Leeds are putting him on a course for another year of positive progression. On top of that, BBC Radio 1Xtra have also championed Bemz making him one of their Picks of the Week with previous single “26.” But now, pushing him even further is his latest vibe-heavy release, “Zidane.”

A humble character, Bemz’s modesty and authenticity in his music sets him apart from the hedonistic corners of the UK rap scene– and this is no different when it comes to his latest track. It nods to legendary French football star Zinedine Zidane and has already been a firm favorite with fans who have seen Bemz perform live recently.

From the offset, you can’t help but be drawn in by the track’s garage-tinged beat that feels like a hand dragging you onto the dance floor. There’s a summer-laden feel etched throughout “Zidane.” From the sharp but danceable drum loops to the nicely textured melody that runs throughout, it’s easy to see why this has been popular with Bemz’s fans on the live circuit.

Lyrically, Bemz infuses the track’s club-fueled vibe into his wordplay. Its choruses are both enticing and promiscuous. “I make play happen like Zidane,” Bemz delivers with flair and though there’s a slight change in tone from playful to serious between the track’s two verses, its interlinking choruses keep the essence of the track at heart with their catchy hooks.

It’s a track that’s fit for all types of summer settings: from the club to the car or to your bedroom at home. And whether you’re a connoisseur or beginner when it comes to new and upcoming rap music in Scotland and the rest of the UK, “Zidane” is one of those track’s that’s so accessible, making it a rare gem among the scene’s burgeoning flurry of new sounds.

If “Zidane” is anything to go by, fans are in for a treat when it comes to Bemz’s next full-length body of work. Channelling the energy of the club alongside the captivating charisma that’s already seen Bemz amass a loyal following in Scotland and beyond, “Zidane” is an effortlessly cool track from an artist that’s riding a wave of success.