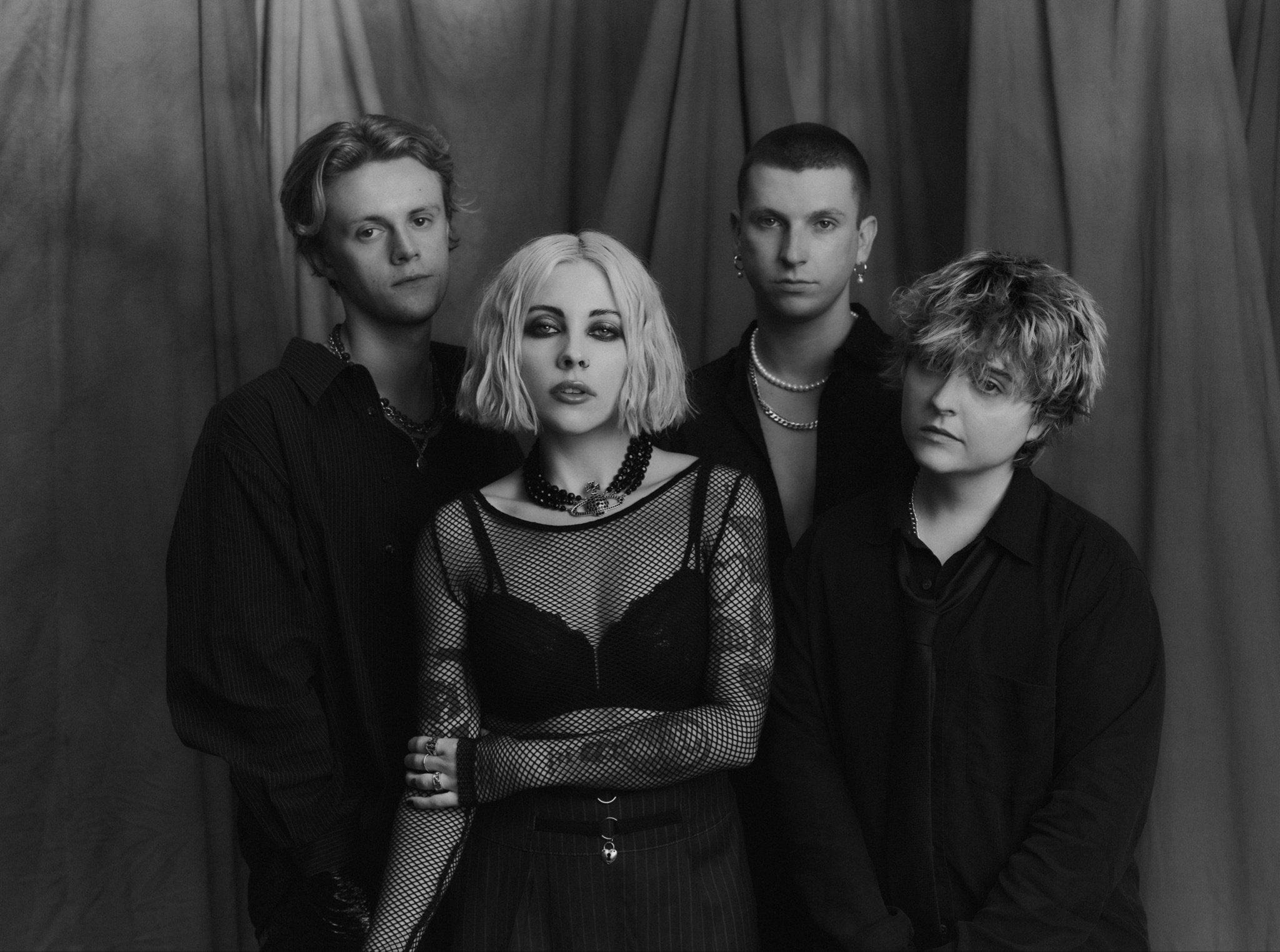 2022 is the year of Pale Waves! The Manchester native four-piece have just dropped their latest single “Reasons to Live,” off their forthcoming studio album Unwanted set to release this August, and yes– it is a banger indeed.

Following the band’s pop punk sound first introduced in their last record Who Am I?, “Reasons to Live” narrates a time when lead singer Heather Baron Gracie “felt truly drained and incapable of happiness. Then I found someone who showed me a reason to live.” she shared in the press release for the single. The track is courageous and bold, and completely worthy of a listen if you’re new to the group.

Channeling the early sounds of fellow pop punk icons Paramore and Avril Lavigne, “Reasons to Live” amps up its live instruments to the maximum level. Leaving the group’s infamous synths behind, the four-piece replaces them with electrifying guitars and drums at the single’s forefront. “I hit rock bottom, with nothing left to give.” Heather exclaims at the top of the chorus, instantly transporting listeners to the pit of a banging rock show. “You picked me up when I was down on the floor. / You showed me how to love myself a little more,” Heather continues across the exhilarating chorus, highlighting her strong vocals. With relatable lyrics and a punchy beat, this single hits all the right points for a great pop punk song.

Diving into deeper emotions is no easy feat, and yet Pale Waves make it seem all too simple here, as they boldly step into a sound that they have shaped into their own. “Reasons to Live” is a comforting track at its core, and one that many fans across the globe have already shared a connection to in many ways.

As Pale Waves gear up for a round of festivals this summer, including their slot as openers for pop rock group 5 Seconds of Summer’s “Take My Hand Tour” in the US, we’re looking forward to all the new Pale Waves music that is headed our way. “Reasons to Live” is only the second preview of the quartet’s upcoming studio album, so be not afraid – more rock tunes are on the way. “The guitars are just gonna be turned up to volume 10 basically. This third album, it’s just kinda all us. We’re playing [live] constantly,” the band shared in an Apple Music interview with Zane Lowe. We cannot wait.

Pale Waves’ new album Unwanted is due out on August 12th, and “Reasons to Live” is available to stream on all platforms now.