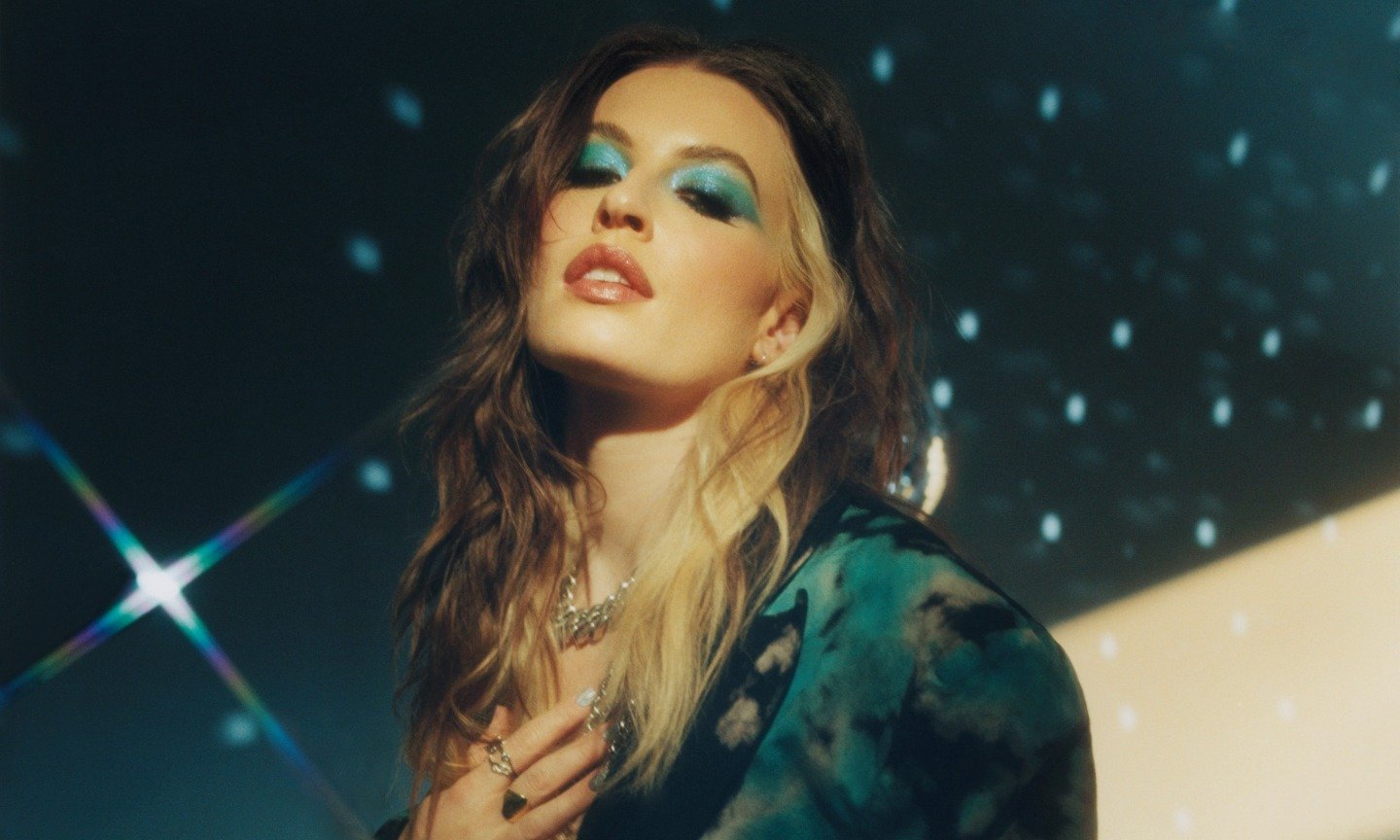 As we are currently pregaming the incredibly anticipated pride season of 2022 after two years of not being able to properly protest and celebrate queerness, it seems like the music industry forces are joining to give us the best soundtrack for the season.  We got served something that made our levels shoot through the roof. Yep, that’s right, we’re talking about FLETCHER’s new single “Her Body Is Bible” and the announcement of her debut album.

Having just finished a series of sold-out shows across the US, EU, UK, and festival circuits, the pop star took to social media saying “cannot believe I am writing this but MY FIRST EVER DEBUT ALBUM is going to be yours.” Immediately following this announcement, FLETCHER surprised us with the release of a single she’d been teasing on TikTok and other socials for about a little while now.

“Her Body Is Bible” is the perfect introduction to Girl Of My Dreams (the debut album) as it is, in true FLETCHER fashion, a very sexy yet emotional single that shows the tenderness of a WLW relationship using religious themes that she manages to give a complete 180-turn to irreverently yet kindly refer to the more r-rated details of such interactions.

Co-produced by Dua Lipa’s collaborator Sly and close collaborator Malay (who previously worked on THE S(EX) TAPES and you ruined new york city for me), the single has everything from snappy lyricism, instrumental details that mirror the sentiments of the song such as escapism, confessional buildups, and tension pauses, and even a sneaky Taylor Swift reference.

About the album, the singer/songwriter said, “for my debut album it felt right to do a deeper dive into self-exploration, and all the different facets that make up who I am.” She then continued to add, “I wanted it to be the most honest, raw, and complete representation of the complex and sensitive-ass Pisces that I’ve always been. It took a long time and a lot of reflection to create a body of work like that, but it’s important to me that my music comes directly from lived experience.” – And oh boi, did the single reflect just that.

With this as the first look into the world of the new album, we couldn’t be more pleased and with loads of time ahead of 16 Sept we are certain there’s more bangers and anthems to come and we simply cannot wait!