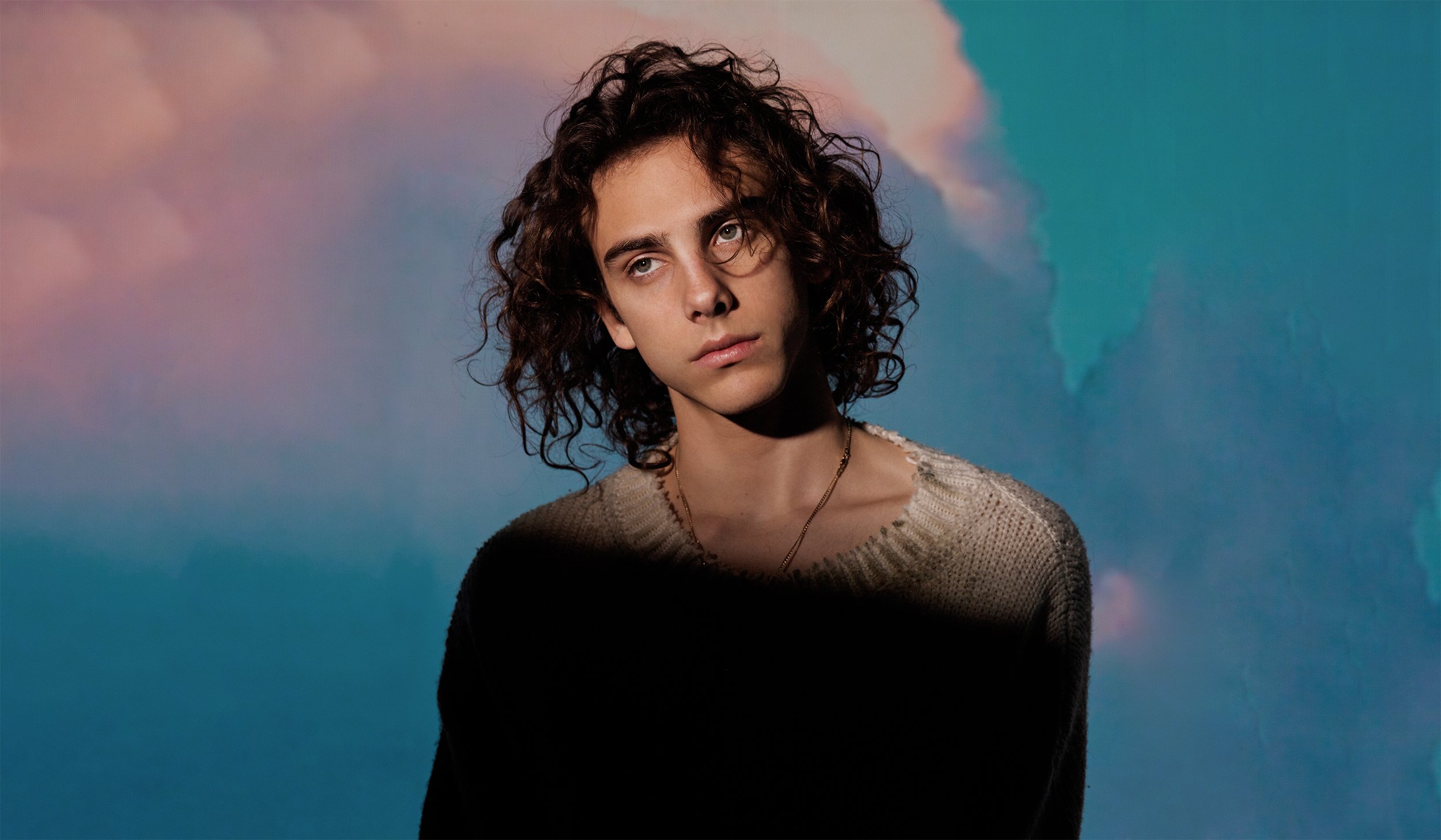 “Only You” had four months worth of road tests to its name before Eddie Benjamin officially released the single featuring Alessia Cara on June 10. The 20-year-old Australian wunderkind began his opening set on Justin Bieber’s Justice Tour with “Only You,” mounting curiosity and demand.

While performing the eclectic, piano-driven track, Benjamin stumbled around the stage meticulously picking his guitar, as if the hypnotic melody was in control of his body—the lyrics, offered straight from his soul. And that emotional intensity isn’t dampened when streaming “Only You” rather than experiencing it live.

The single is the second off of Benjamin’s forthcoming debut full-length album — following in the footsteps of February’s high-charged declaration “Weatherman.” In “Weatherman,” Benjamin takes command in a punchy chorus, “Go tell the weatherman I said / All the rain from last year’s pain is gone.” With “Only You,” Benjamin flexes his emotional intelligence yet again. This time, the lens turns away from his inner complexities to a love he simply can’t let go to waste. Cara’s buttery vocals pair perfectly with Benjamin’s textured delivery.

“You color my sky, 100 shades of light blue,” the Canadian chart-topping songstress professes. “No words that I write (Write) could ever describe you.”

In the “Only You” music video, a storm cloud hovers over a couple as they work through the ups and downs of young love — and rain inevitably falls. Benjamin first appears on screen in a bedroom painted sky blue, the same color as Cara’s two-piece outfit set. And by the time Cara’s verse hits, Benjamin is drenched.

It isn’t a stretch to draw these conceptual parallels between “Only You” and “Weatherman,” either, because Benjamin is a conceptual artist. The multi-instrumentalist grew up heavily influenced by jazz. He spent his adolescence aiming to perfect the bass like Prince. He is a classic artist of a different time, but make no mistake about it: Benjamin is the modern pop star we need.

In the streaming age — and he’s streaming just fine, by the way, with “Weatherman” clocking over 12.4 million and “Only You” surpassing 646,000 on Spotify alone — Benjamin stands out even more because he never mails it in. Usually, it’s icons such as Beyoncé and Kendrick who can afford to wait six years in between albums. Benjamin has yet to unleash his first studio album, to be sure, but he’s already setting the precedent to give his art room (and time) to breathe.

The “Only You” outro is sampled from this 1962 Sydney, Australia, news broadcast in which host Ray Taylor asked people if they believed life existed on other planets. “It all depends what atmosphere they’re living in,” one woman says. It’s a poignant line to end this song on, as Benjamin is breaking into another stratosphere entirely.