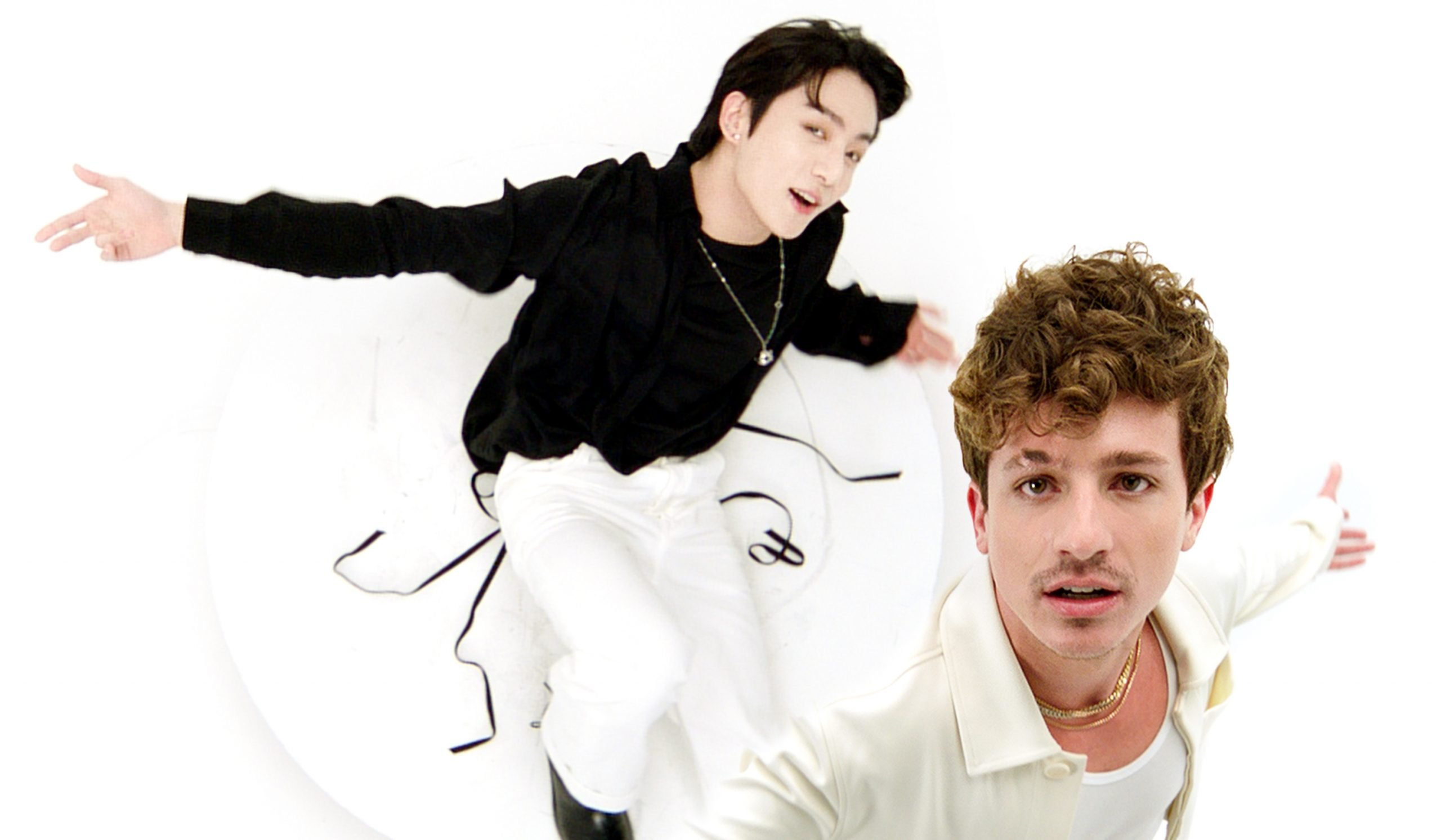 The pre-order campaign for Charlie Puth’s long awaited 3rd album is in full swing this summer, with the Grammy nominated Berklee College of Music graduate dropping his 3rd single of the cycle titled “Left and Right.” On the heels of a successful drops this winter, namely “Lightswitch” and “That’s Hilarious,” Puth makes a play into the exploding K-pop market with the apt feature of BTS member Jungkook on “Left and Right” as he pushes toward the yet to be announced record.

On the production front, the track is a mouthwateringly tantalizing delve into audio channel splitting, which while it isn’t a new technique, is not super common in current pop music. On brand with the song title, Puth off-sets the vocal tracks intermittently switching the muted channel, silencing the left or right of the mix, which makes the song so much more endorphins releasing if you have headphones on during the experience. The beat is simple and is complemented by tasteful autotune that is slightly different than that typically employed by Puth, which fits enjoyably with the ultra-high falsetto Jungkook brings to the track. Sonically fresh as it is catchy, the track sneakily radio ready, just in time for summer festival season.

Puth sings in the chorus of being pulled in different directions by memories of a romantic partner, “memories follow me left and right / I can feel you over here, I can feel you over here / you take up every corner of my mind / whatcha gon’ do now?” Down the stretch, Jungkook arrives on the scene to concur, “ever since the da-day you went away / how much more do I gotta drink for the pain / you do things to me that I just can’t forget / are the nights we were tangled up in your bed.”

Performance wise, “Left and Right” is a smash. As per Puth on Twitter following the release, the song hit 500k streams on Spotify within 20 minute of going live. The 12-midnight eastern standard time release point, customary for new songs in the digital age, clocked in at 1pm Korea Standard Time, which proved very favourable for the early landslide of uptake. Puth informed fans online again about an hour later, that the song had passed the 1 million streams mark on Spotify. “Left and Right” also debuted at No. 1 on the iTunes worldwide chart.

The accompanying music video actually broke Youtube, with so many fans trying to watch the minute it dropped, the video wouldn’t load for others in the queue. When those fans were eventually able to access it, the numbers were astonishing. 10 million views on Youtube in the first 12 hours online is unheard of. The video features Puth on a rotating pedestal in a white room, then cuts between him singing about a breakup to a bearded man who appears to be a ‘The Love Doctor.’ He is eventually joined by Jungkook in the white room. Jungkook then appears sitting on a chart in a green room, then on the hood of Puth’s car. Puth is seen in a grassy field, then returning to pay The Love Doctor.