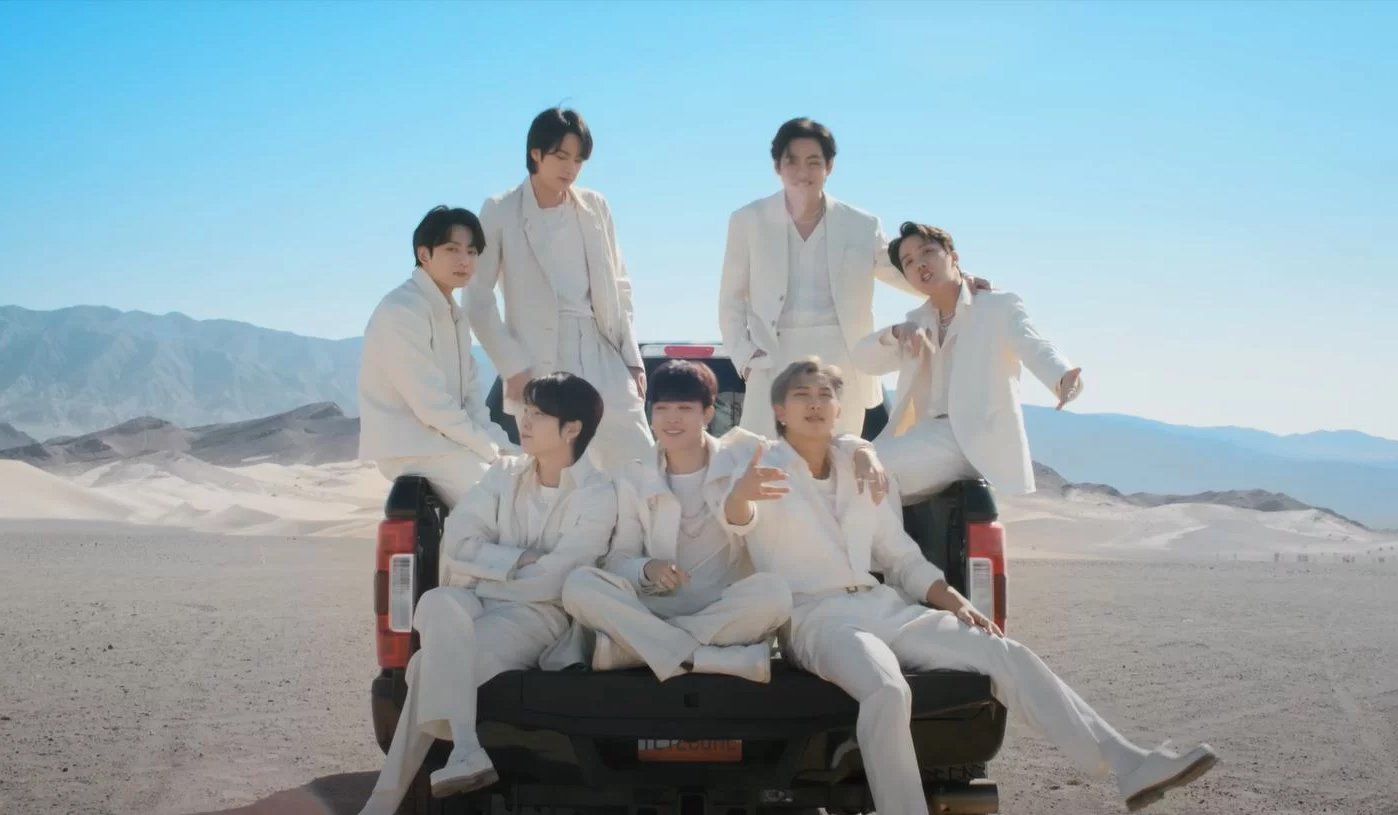 BTS – Yet to Come (The Most Beautiful Moment)

The members of BTS are moving onto a new chapter, and “Yet to Come (The Most Beautiful Moment)” is the song the band chose to signal a fresh start. The new track is the lead single from the K-pop supergroup’s recent anthology album, Proof. Proof is an album filled with nostalgia, reminiscing over BTS’ nine years as a group. Sonically, “Yet to Come” sounds like a past BTS song, but its message contains a whole new meaning.

In “Yet to Come,” that fear is gone. Instead, BTS look confidently toward the future, knowing that whatever decisions they make will benefit them.

The lyrics of “Yet to Come” also contain a “promise” that the members will always come back to BTS, no matter where life takes them. “We just loved music / We’re just running forward / Promise that we’ll keep coming back for more,” Jungkook sings.

By itself, “Yet to Come” evokes a wistful curiosity. The song’s music video brings even more nostalgia and contains imagery from past BTS music videos including “Spring Day,” “Just One Day,” “Run,” “No More Dream,” and more. BTS are best when they embrace Suga, J-Hope, and RM as rappers alongside the band’s vocalists, Jin, Jimin, V, and Jungkook. The track effortlessly blends and overlays the members’ styles of music, creating an alternative hip-hop track.

“Yet to Come” signals a time of change and a new direction for the band. In true BTS fashion, the track shows the members embracing their past in order to move forward to a brighter future as a group and individuals.