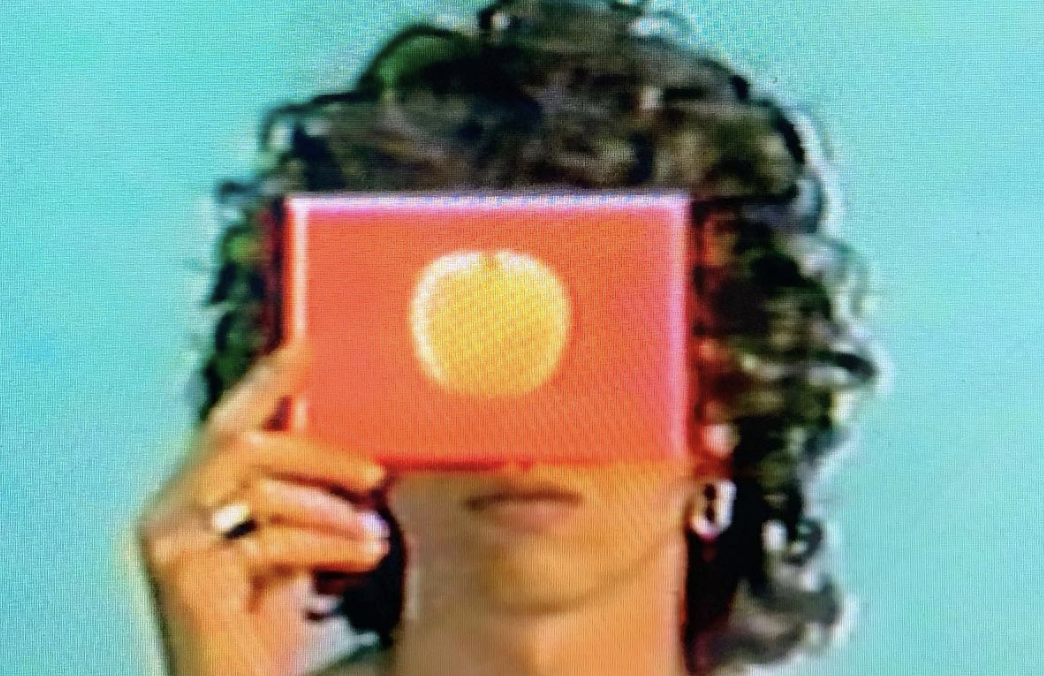 Of the 11 songs on indie-pop band Arlie’s debut full-length album Break the Curse, the eponymous song “Break the Curse” is perhaps their most unique.

Kicking off with floating vocals, chimes, and a steady rhythm, “Break the Curse” sounds dreamlike, though the song picks up with a distorted lo-fi backing following the first chorus. It’s a departure from their earlier work, which mostly consisted of radio friendly tracks that fit squarely into the indie-pop category.

The latter part of 2021 and early 2022 saw the band kicking off their official comeback after their hit 2018 EP wait, with five singles from Break the Curse released over the span of six months. The album was executive produced by Lars Stalfors (think Soccer Mommy and Still Woozy), and between their joyous, highly produced songs like “landline” and “sickk,” “Break the Curse” stands out as the most introspective.

Following the success of wait, which brought the band supporting roles on tours with COIN and Mt. Joy, lead singer and instrumentalist Nathaniel Banks found his mental health rapidly deteriorating. After seeking help, Banks returned to the band to use music as a form of healing. That vulnerability and self-awareness is evident on “Break the Curse.”

On the pre-chorus, Banks heavily alludes to feeling out of control during the depths of his crisis, crooning: “Do you really wanna know what’s in my head? / ‘Cause once I drop my pen / The hand of God is writing on its own.” The chorus sees him finding a light at the end of the tunnel, feeling empowered to “break the curse” of his internal struggles. “But maybe we could make it work / Ah-oh, yeah, ah-ah / Maybe we could break the curse.”

“Break the Curse” comes to a booming end with a strong drumline, guitar licks from bassist Ryan Savage, and a few raspy screams, proof of Arlie’s classic indie-rock influence. “Break the Curse,” among other songs on the album, pushes the band away from the constraints of any one genre, allowing them to explore their signature sound at the intersection of pop, rock, and alternative music.

Arlie will be riding the success of their comeback album on a 30-city US tour, kicking off at the Motorco Music Hall in Durham, NC on June 17.