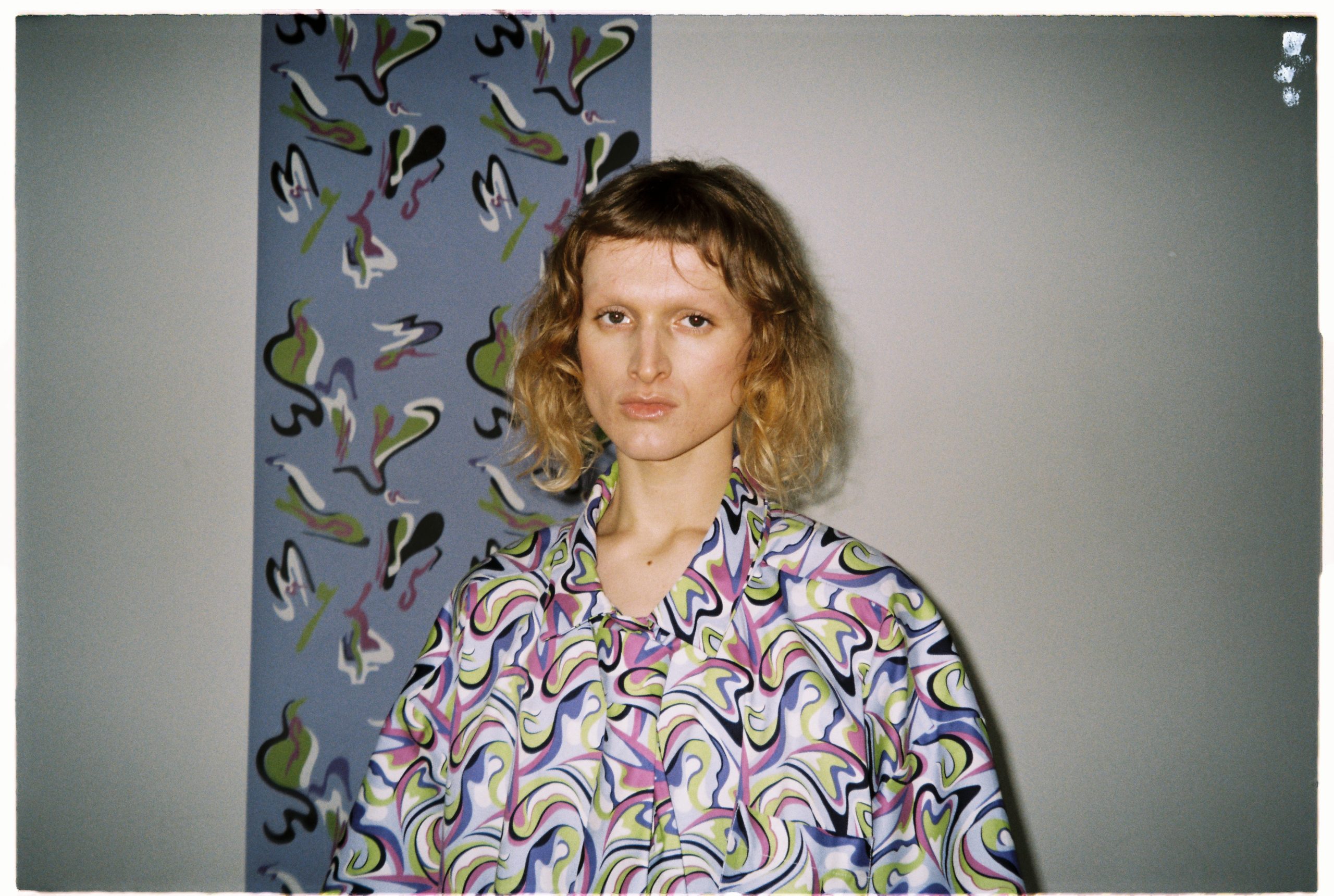 If Su, I Think’s barbaric debut “Pipe Dream” and transcending lo-fi follow-up “Time” were anything to go by, we’d have expected their next release to intertwine the two, creating a fusional mid-tempo blend. Never one to let you guess their next move, however, Su re-emerges with the intricately sounding “Feel Good,” a tender addition to the already multidimensional catalog.

Self-worth plays a prominent role in “Feel Good” and in most of Su’s music thus far. It’s something they’ve tried to engineer and come to terms with for themself, often making the most sense when least expecting it. That’s the case here, at least, as Su discovers their worth in the middle of a noxious relationship after not being met with the love they deserve.

“After wanting more in a previous relationship, I asked for better; hoping for more, but I never received it,” Su explains to EUPHORIA. “The song is about knowing that the person who is leaving is not good for you but still wanting them to make you feel better. You want so badly to be held by them but unfortunately, that is not how it is going to be.”

Such as with “Pipe Dream” and “Time,” this new release had also the Midas touch of long-time collaborator James Casper as the pair both took part in producing the track. Engineered again by Rob Baldock (Little Mix, One Direction), “Feel Good” focuses on the desperate desire of wanting somebody, albeit not being enough to leave and move on to better things.

This desperate feeling is felt deep in the track’s pain soaked lyrics, as we witness Su at their most unguarded. “You / Don’t make me feel good / But I want you / To make me feel good.” Both Casper and Su offer up a somber atmosphere with the production, forging together a soundscape to accurately represent the hollow emotion felt by the artist.

All in all, Su I Think is courageously brave to lay it all on the line in “Feel Good,” and for that we applaud them. In each release, we see them gradually expose more of themselves, and it’s the relatability in the lyrics that makes us fall more and more in love.

Su shares one last statement with us: “Love is stupid and so am I.” Those who have ever been in love will get it, and if you haven’t, well, your time will soon come.

Listen to the track below, and keep an eye out for what Su, I Think does next.